Book Excerpt: The Scent of God 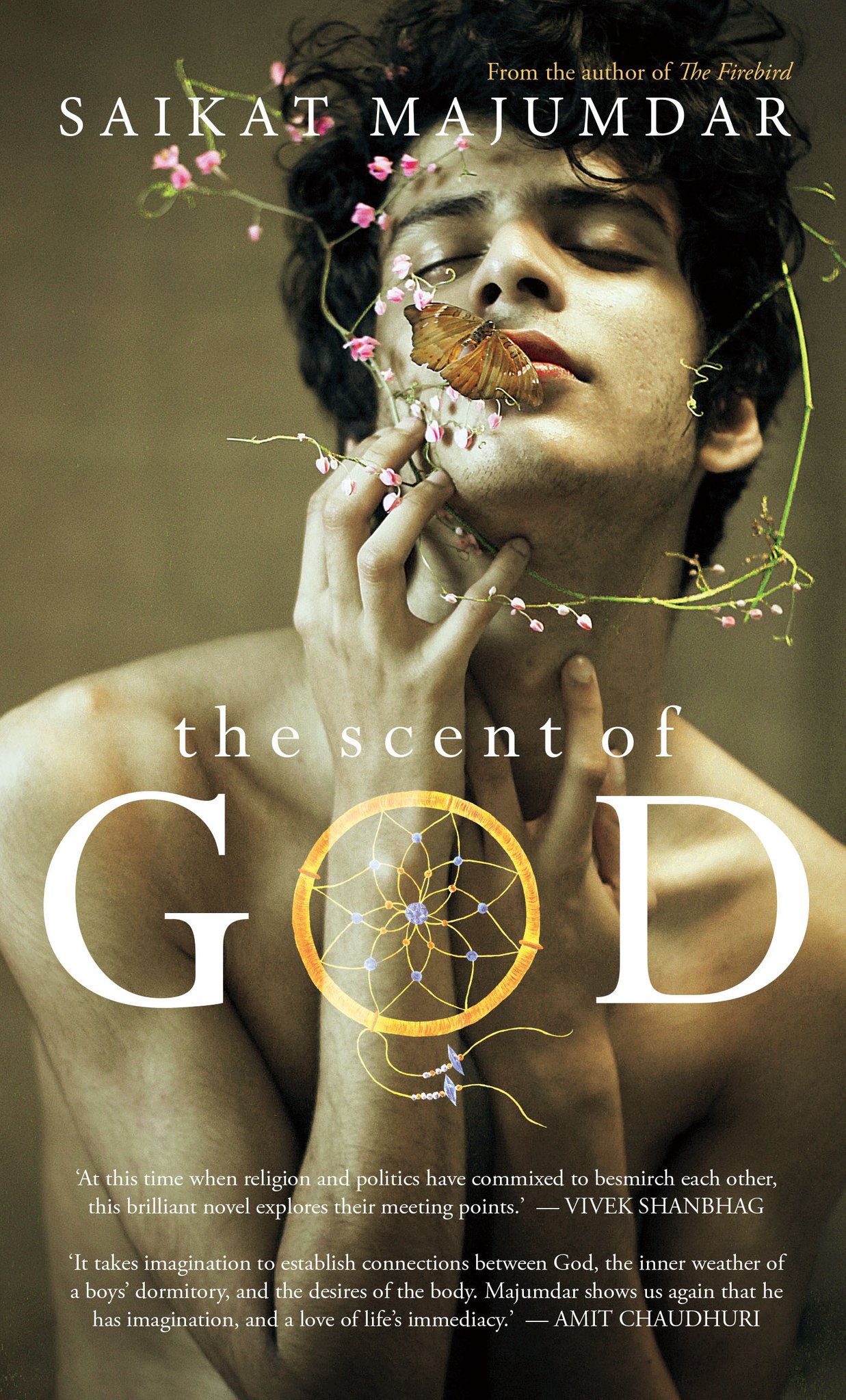 He walked slowly. It looked like the large shawl was almost weighing him down. He was lost in a book. He was a good student, quiet and hardworking, and his handwriting was dreamlike. When he finished equations on the blank sheets of the mathematics exercise book it looked like calligraphy. He wrote slowly, like he was painting a picture.

Anirvan looked up as he passed, and Kajol glanced down at him. The air was heavy with the gloom of the examination, and they didn’t know each other well. Kajol wasn’t really friendly with anyone. But he seemed to like Anirvan; his eyes often hovered around him. Every now and then Anirvan looked up to feel the stillness of his stare. Kajol always sat to his right in class, a row ahead of him, and while looking at the back of his neck Anirvan felt Kajol knew that his eyes were there. Strangely, Anirvan wanted him to know. There was no shame of getting caught; Kajol couldn’t actually see him. But every now and then, if someone said something at the back, Kajol turned and stared at Anirvan. Anirvan quickly looked away but always longed to look back. When he did, Kajol was still staring, as if he was talking to him in silence.

A few minutes passed and Anirvan floated along with the spawning salmon. Kajol passed again. Anirvan knew it from the smooth black shawl and the blue rubber flip-flops. He looked up and Kajol glanced at him but quickly looked into his book again. His flip-flops made a lazy, squishy kind of noise on the floor. He dragged his feet as he walked, very slowly, as if he would much rather be still but had been pushed into an inertia of motion by the rhythm of the walking flock. He had lean legs. There was a small scar under his right knee. Was it fresh or old? Anirvan wanted to reach out and trace it with his finger.

Did he slow down a little more when he passed Anirvan? Perhaps just a little? Anirvan wondered. Kajol was now on the other side of the corridor, walking back towards him. Anirvan glanced at him; he was looking at
Anirvan. Their eyes touched for a while and suddenly Anirvan felt his heart pound. Kajol walked past him, dragging his flip-flops. It was a delicious kind of lethargy. He didn’t look at Anirvan while passing by him but walked all the way to the end of the block. But the moment he
turned, he glanced at Anirvan again. This time, Anirvan looked away. He’d been looking at him for too long.

His eyelashes were beautiful and he had an intense way of looking at you, almost a savage way, which felt uncanny because he was such a quiet boy with dreamy handwriting and high scores in every subject. He could explain crop rotation on the Deccan Plateau without batting an eyelash so you never noticed how beautiful they were till he looked at you.

But it was as if it never happened, as if nothing was happening even as they looked into each other’s eyes, staring, staring, as he walked away, drawing Anirvan’s gaze as if by invisible strings, gazing at him over the blue cover of Our Living Planet, vanishing at the end of the block and looking up the moment he turned around. He was such a serious boy with delicate lips. It was a secret impossible to bear. Anirvan sensed a flush of heat swim through his body. What were they doing? Was it wrong?