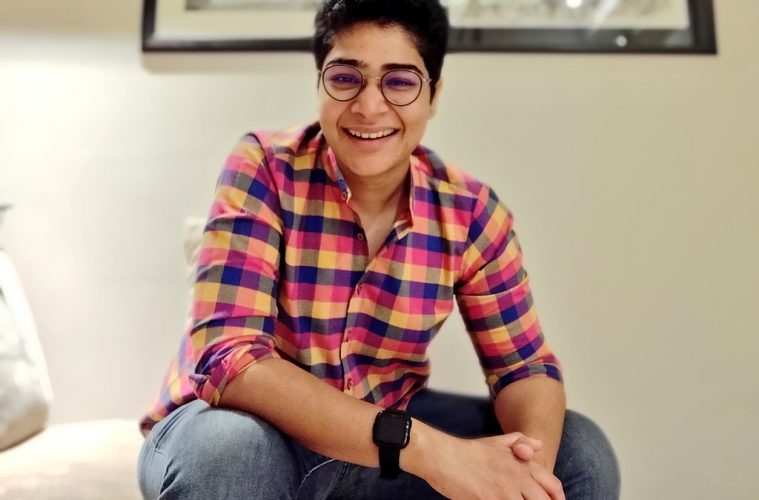 A Gurugram based woman recently shared on Twitter, the conversation she had with her grandad over her sexuality. Tweeting under the handle of @DayaDarwazaTod, the 31 years old woman narrated how her grandfather had been pressuring her to marry for a long time, since she is the eldest and her 3 younger cousins had already got married.

On her 31st birthday this year, her Grandfather asked her to get married again. But later in the day, her father showed him a video of her talkshow with Suhani Kohli about her coming out.

Later that day, my dad forwarded my grandad the video of my talkshow with Suhani Kohli about my coming out story and life. I don't think I've EVER had a more heartwarming conversation with my grandad. His reaction was literally the only one I was most scared about. (6/n)

Her grandfather, after watching the video told her, “I saw that video and I’m very proud of you. You’re very courageous and had I known earlier there would have been no harm. It takes a lot of strength to do what you did and I hope that you can still get married some day.”

He said a whole lot else, but that was the gist of it. I had my first ever heart-to-heart with him in 31 years. I told him about my struggles and coming to terms with it, of people's reactions and society. He told me he's extremely proud and that's not easy for him to do. (8/n)

The woman has a message for everyone:

If an 86 year old conservative, hardcore shastra believing religious follower can come around and accept that his oldest granddaughter is gay, without probably fully understanding what it means, I'm sure we can all be a lot more accepting and patient with people around us. (9/n)