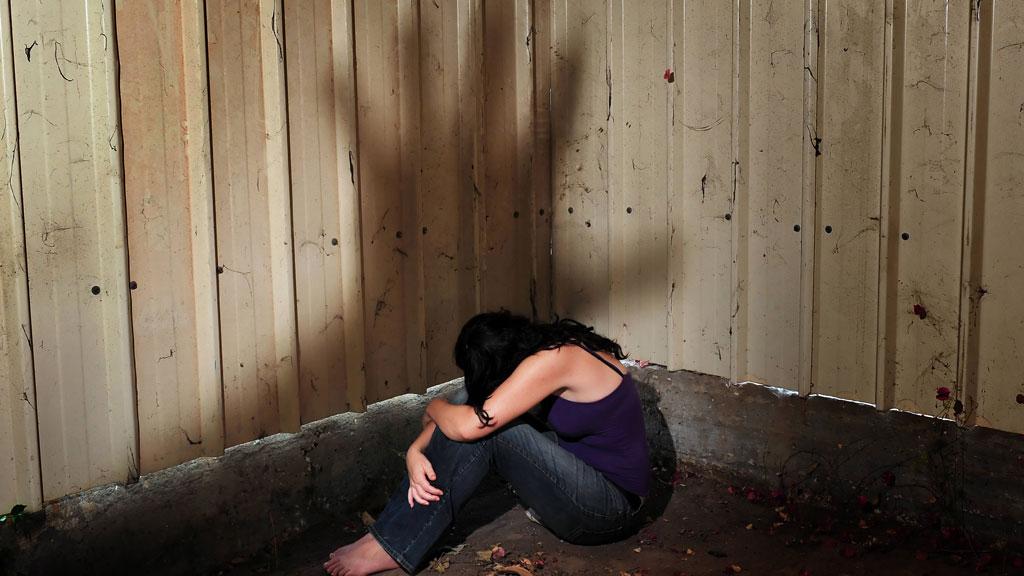 In a world dominated by men, lesbian and bisexual women find it even more difficult to express themselves, writes Bharathi

“You let yourself go when you can’t be with the person you love, settling for someone who you know is wrong for you. You make sure that you will never be happy by choosing someone who will hurt you. While there’s much masochism in having to settle for a person one is certainly not in love with, one has to think whether the frustration deep down is worth it.” This is what someone had to say about her marriage to a straight man. The gay world comes with its own share of difficulties. It is, however, even harder for lesbian women.

A lot of lesbian women don’t have the courage or the luxury to fight. They have to succumb to societal pressures and marry a man. A study conducted by The National Intimate Partner and Sexual Violence Survey (CDC) is of the opinion that bisexual women are twice as likely to be victims of domestic violence as straight women.

We as a society should take a moment’s pause and think over the whole idea behind traditional marriage. Denying someone the chance to be happy by forcing them to settle, giving women away to the hands of brutish men for corrective rapes is not what marriage is all about. It is as unreasonable to expect a confirmed misogynist to understand the complexities of a marriage and a woman’s role in it as it is to expect acceptance for homosexuality from the society at large.

While watching two women make out can arouse a straight man, a woman finally mustering the courage to come out of the closet somehow renders the husband as cuckolded as to justify his reasons for abusing the wife he didn’t know was bisexual.

When will this stop?