Apurva Asrani, in this short interview, speaks of Aligarh, homosexuality in the film industry and how Bollywood is gradually maturing over the years and helping common people to come out of the closet.

In a country which forbids homosexuality by law, what made you write a screenplay like that of Aligarh?

It is an outdated law, created by the British in the 1800’s, but done away by them in their own country. Besides, the law is unconstitutional. It is in direct conflict with one’s fundamental right to privacy and dignity. Why should something that is done between two consenting adults, in the privacy of ones bedroom, be anyone else’s business?

What attracted you to the story of Professor Siras?

The sheer injustice of what happened to him. People broke into his house and filmed him in his private moments and used the video to humiliate and destroy him. What we wanted to tell was the story of a good, kind man, who was an award winning poet and a man of linguistic excellence. Why was he driven to such a sad and lonely existence? We wanted to pose this question to society.

How homophobic is the film industry and the CBFC?

The film industry constitutes a large number of gay, lesbian and bisexual people. Artists don’t usually discriminate and judge. The CBFC is operating within outdated laws and rules. They themselves are confused about what to uphold and what to let go off. They are nothing but a reflection of our society.

You’ve been in the industry for decades now. With the huge amount of appreciation that Aligarh has received from the audience, do you feel that the stigma related to homosexuality is gradually fading?

Yes. When I was younger, there was not even a mention of homosexuality in our films. Then the depictions began, but they would mostly ridicule alternate sexualities, use them as caricatures. But off late several films have broken the glass ceiling. Fire, My brother Nikhil, Kapoor & Sons, Dear Dad & Aligarh are a few examples of dignified portrayals of gay & lesbian characters. I feel hopeful about the future. 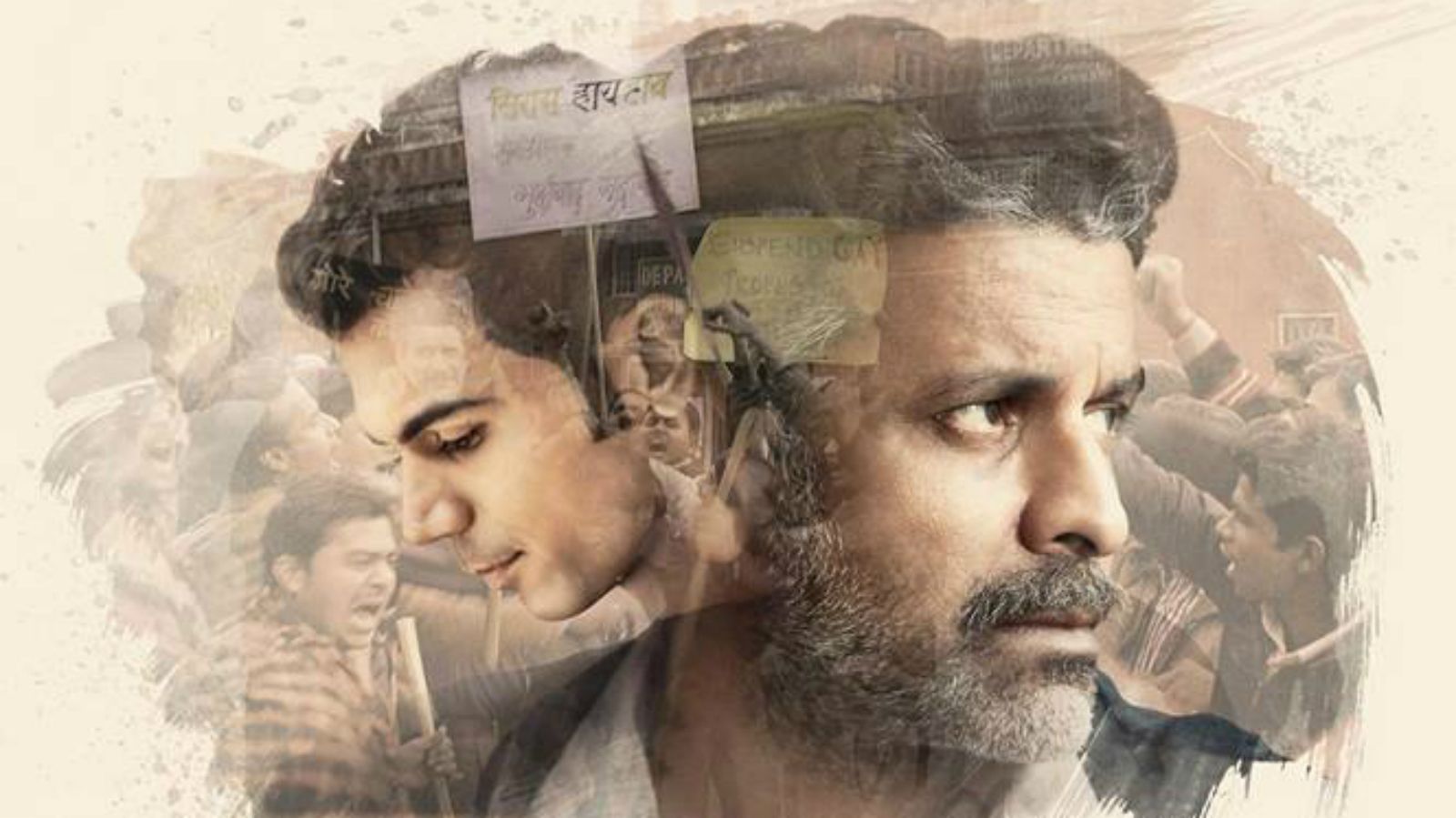 Do you feel that films like Aligarh would enable not just celebrities but also common people to come out of their closet and recognize their homosexuality?

Yes. It enabled me to come out. My Brother Nikhil enabled Onir to come out.  I know several young gay & lesbian people who feel empowered by our films and have been able to come out to their friends and families. I hope that your young readers can become more sensitive and understanding of alternative sexualities and stop making fun of the words gay and lesbian. I’m all for a diverse and accepting society.