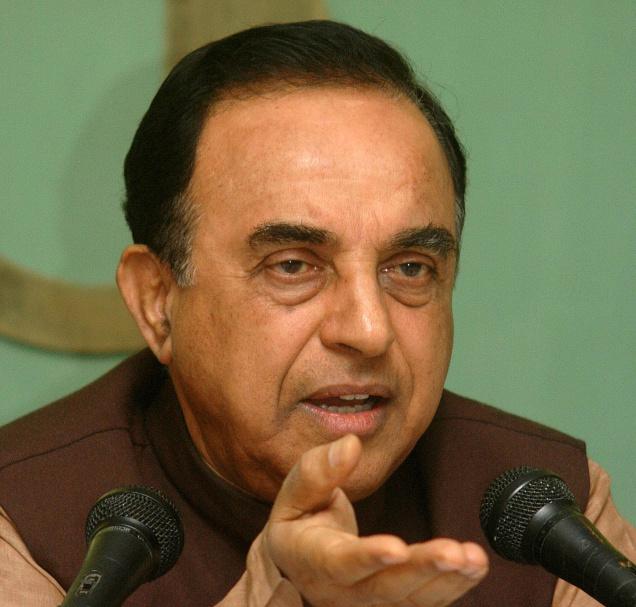 After Union Law Minister Sadananda Gowda was quoted as saying that Section 377 may be scrapped, only to backtrack and issue a clarification that he had been misquoted, BJP MP and member of its National Executive Subramanian Swamy has gone a step further and said that “our party position has been that homosexuality is a genetic disorder”.

I think the law minister was misquoted,our party position has been that homosexuality is a genetic disorder-Subramanian Swamy,BJP

Swamy’s tweets have since drawn widespread criticism on twitter, where Section 377 became a trending topic. This is not the first time though that Swamy has made derogatory remarks against LGBTs or called homosexuality as a mental disorder. However, this is the first time, since joining BJP, that he has stated that this is also BJP’s official position.

@ANI_news @Swamy39 it is not a ‘disorder’. It’s ‘disordered’ to be bigoted and small-minded like you are though.

Look forward to that day in India when the Right to Love becomes a voting issue & parties forced to #TakeAStand on 377. Its an abiding shame — barkha dutt (@BDUTT) June 30, 2015