James Franco: “I Wish I Was Gay” 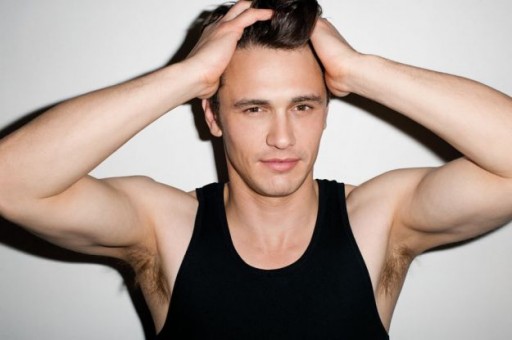 James Franco, famed actor of Spiderman and 127 Hours is in the limelight yet again for his sexuality. The famed actor has played gay characters in three films so far in his career including Oscar winning Milk, which have often led top speculations about his sexuality. A sex symbol and Salon’s Sexiest Man Living of 2009, he is in the news again for all the more interesting reasons- for wishing he was gay!

After much gags and digs about him in the latest ‘The Comedy Central Roast Of James Franco’ Franco once again speaks out about his sexuality. In an interview with The Daily Beast he says, “Great! Bring on the gay jokes! Because these aren’t insults at all. I don’t even care if people think I’m gay, so it was like, ‘Awesome!’ I mean, I wish I was … I wish I was gay.”

A PhD candidate at Yale, an accomplished actor and a critically appreciated director, he is more than surprised by the kind of gay jokes and media attention about him. He thinks people’s apprehension about him is quite weird but they are not simply going to stop. In the same interview he told, “My relationship with my public image over the past four or five years has just become weirder and weirder, because I look at it and it’s me, and it’s not me, so if other people want to use that for their own purposes or needs, I’m fine with it.”

A man of many talents and elegance, he has been an inspiration for the queer community. He has played remarkable gay characters on screen and his public statement that he is cool and proud being called a gay is dignifying; just that he finds unnecessary rumours stupid.