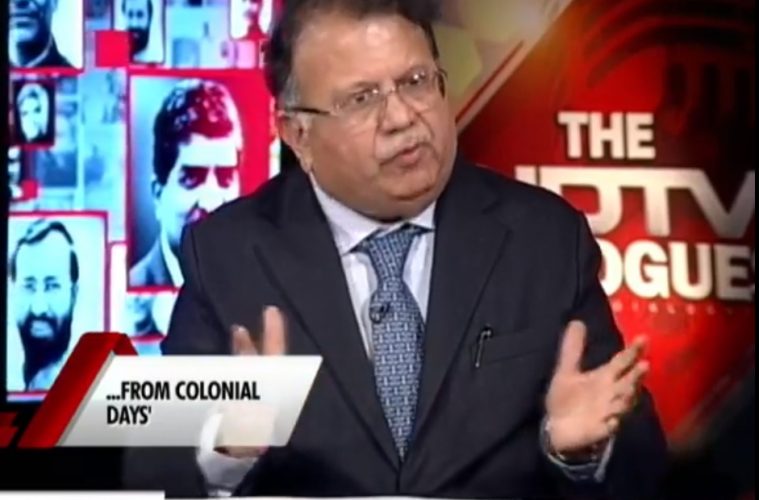 Ex-Chief Justice of Delhi High Court Justice AP Shah, in an interview on NDTV Dialogues, said “As far as 377 is concerned, I find that the majority judgement in the Privacy Case really concludes the matter. It has really restored, not directly but indirectly, the judgement of the Delhi High Court(on Section 377).” Justice Shah was answering a question on what the Constitutional Bench of  Supreme Court might decide in the Section 377 case that is pending before it currently. In 2017, a nine-judge constitutional bench of Supreme Court had ruled that privacy is a fundamental right and that “sexual orientation is an essential attribute of privacy”

Justice Shah also spoke on a lot of other issues, including Justice Loya’s death, judicial reforms, the impeachment motion being moved against the current Chief Justice of India, the attempts of the executive to control/influence the judiciary, the dilution of RTI Act, attack on free speech in India. Justice Shah said that free speech is under attack in the current scenario, and came down heavily on how people are branded anti-national for speaking up against the government. He also criticised the Supreme Court judgement which had made playing of National Anthem compulsory in cinema halls.