Thief On The Prowl: Unsuspecting Gay Men In Mumbai Are The Victims 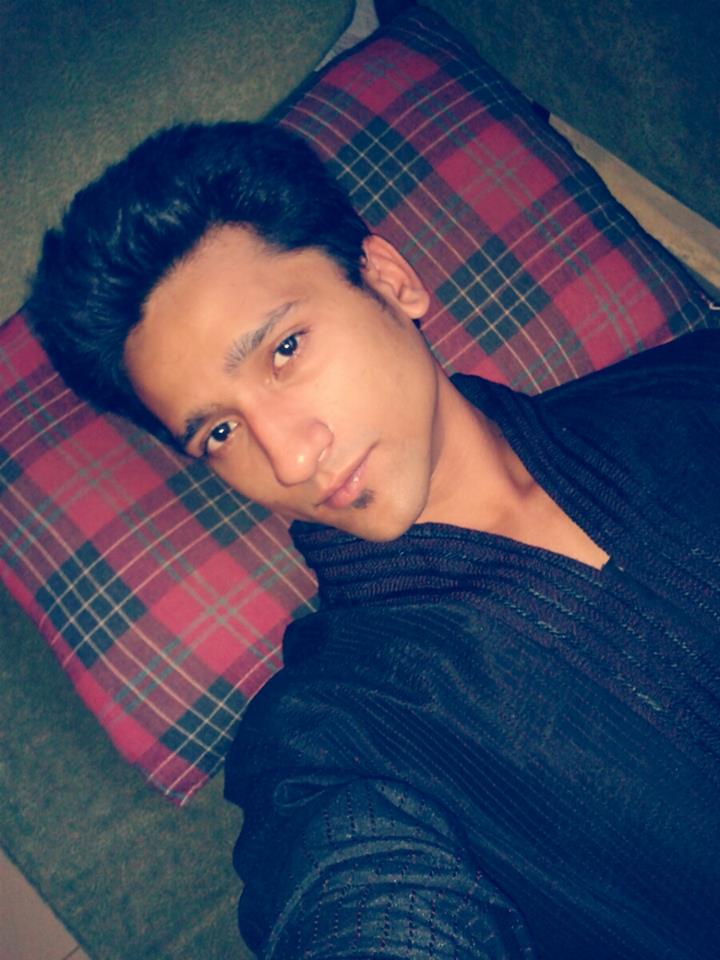 A man in Mumbai has been going around stealing mobile phones and laptops of gay men who chat him up on social networking and gay dating sites.The thief, around 20 years of age, goes by the name of Zargham Khan on Facebook and has reportedly hoodwinked many men over the past 9 months, giving out different names to each one. He has been quite brazen in his approach once he gains the confidence of his victims.

In the latest incident, a man lost his phone to the thief who had called him over for a meeting at a hotel in Masjid Bunder. They chatted heartily for some time, and having gained the victim’s confidence the thief asked for his phone on the pretext that he needed to call a friend. As the unsuspecting victim lent his phone the thief excused himself to go to the washroom and decamped with the phone. The victim says: “I started chatting with him on a gay dating site. On the day we were to meet, he kept changing the locations of our meeting point, but this did not arouse my suspicions. In fact, till the time he disappeared with my phone I had no idea that he could be a thief.”

In an earlier case in September, the thief visited the house of a man who had invited him over at Mira Road. As he was about to leave, with the victim attending to his work in another room, the thief swiftly decamped with the victims’ phone lying on the bed. By the time the victim could figure out what had happened, the thief had hurried out of the building. The victim approached the Kashmira Police some days later, where a sympathetic officer heard out his case and offered to help. The officer however refused to take a written complaint, saying that they would deal with the case in their own way. After being led around for over three months with no results and no response to calls, the victim again approached the station determined to file a written complaint. The police however, again dissuaded him from doing so, advising him to contact the same officer, whose number was by nownot receivingany incoming calls. The police glossed over this fact, saying that it was a temporary problem. This victim states, “I kept following up tirelessly with the police for three months hoping that there would be some headway, in spite of little or no help from friends and other community members. But when I was made to go back to square one after so many station visits and calls, I felt that it would be pointless to pursue this case further.” Predictably, there has been no progress in the case since then. 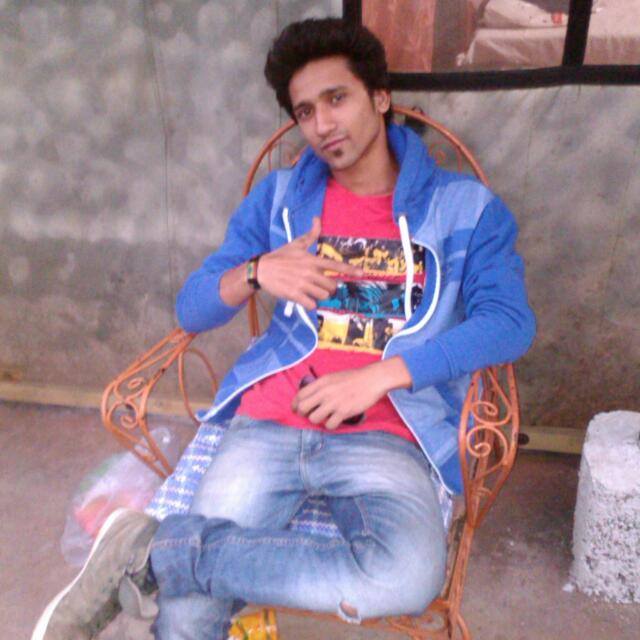 There have been other instances of theft as well. In one case, the thief visited the house of another unsuspecting victim, locked him up in the shower when the victim went for a bath, and fled with his mobile and laptop. In another, he stole the mobile phone of another victim in similar circumstances as the latest incident.While regulars among the online gay community groups seem to be aware of the thief and his modus operandi, there are still a substantial number oblivious to this.

Victims who have not approached the police say that their chances of doing so now are negligible after the Supreme Court verdict on Section 377. They are more worried about their own well-being, fearing harassment over their ‘unlawful’ behaviour. In the bargain they seem to have no option but to let the crook roam free.

The thief,who is quite active on WhatsApp and WeChat, reportedly has many SIM cards and keeps changing his number often. His Facebook profile too,which is still active at the time of publication of this report, is dotted with innumerable selfies in various poses. A search on his mobile phone number incidentally threw up a result on a classified ad site where he had posted his number on an ad, selling a used mobile phone.

Till the time he is brought to book, gay men in Mumbai would do well to steer clear of this con man.