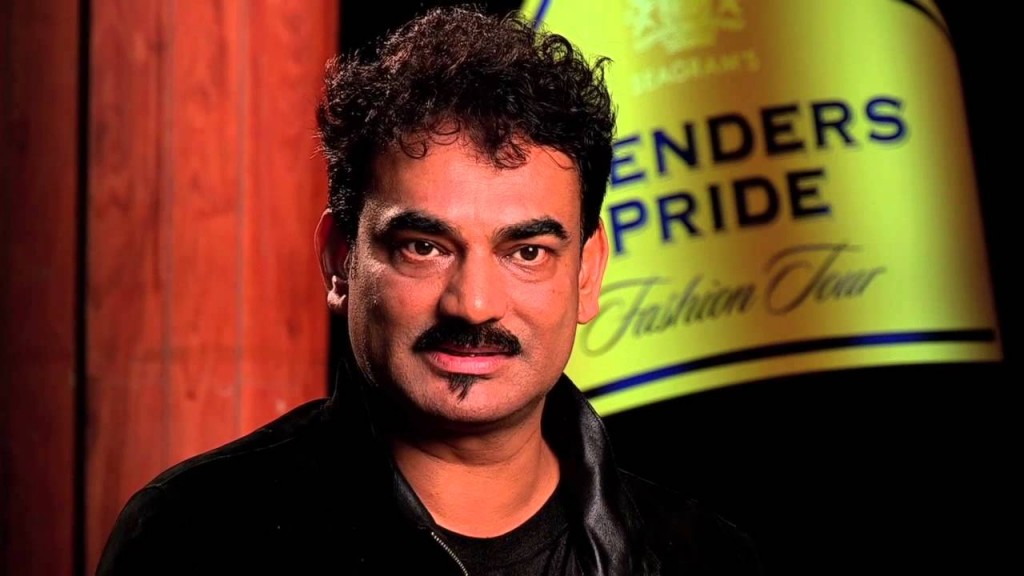 Rodricks, incidentally, has always been open about his sexuality, and his long-term relationship with his partner Jerome Marell. Tutored in Paris, Rodricks is credited with changing the way the Indian fashion industry operated. The first Indian to open the Dubai Fashion Week, Rodricks has gathered many accolades, with people asking him about his frankness about homosexuality.

“It is that people look at the sexual element in gay love, but for me it is a celebration of love,” Rodricks had once said in an IANS interview.

The honour has been enthusiastically received in the queer circle, especially in the backdrop of the Supreme Court verdict recriminalizing homosexuality. “This is indeed a wonderful recognition for the diverse range of work Wendell has been doing, on a professional & personal capacity, including speaking out openly as a gay man,” said noted queer filmmaker Sridhar Rangayan.

Curiously, the vice-president of Goa BJP, Wilfred Mesquita, also said that the award will go a long way in legitimizing homosexuality in India. In an interview with IANS, he said, “Gay or not, it should not affect your getting the award. Personally he has never told me that he is gay. But maybe it will give legitimacy (to the movement to legalise homosexuality).”