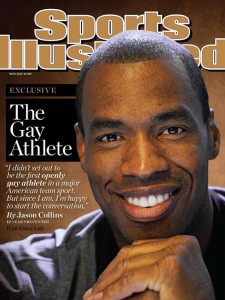 The Cover of May 6, 2013 issue of Sports Illiustrate Magazine

Jason Collins has become the first NBA player to come out openly as gay. In a story that appears in the May 6, 2013, issue of Sports Illustrated Collinswrites, “I’m a 34-year-old NBA center. I’m black. And I’m gay.”

Collins also writes about how growing up, he was initially in denial and also dated women. “When I was younger I dated women. I even got engaged. I thought I had to live a certain way. I thought I needed to marry a woman and raise kids with her. I kept telling myself the sky was red, but I always knew it was blue.” Explaining his decision to come out, Collins writes, “The recent Boston Marathon bombing reinforced the notion that I shouldn’t wait for the circumstances of my coming out to be perfect. Things can change in an instant, so why not live truthfully?”

Collins thanks his Aunt Teri, the first relative he came out to, and his twin brother for being very supportive. “It takes an enormous amount of energy to guard such a big secret. I’ve endured years of misery and gone to enormous lengths to live a lie. I was certain that my world would fall apart if anyone knew. And yet when I acknowledged my sexuality I felt whole for the first time,” he writes

Acknowledging the fact that his coming out will help break stereotypes, he writes, “I go against the gay stereotype, which is why I think a lot of players will be shocked: That guy is gay?” But he makes it clear that he has no intention of making his private life public “Though I’m coming out to the world, I intend to guard my privacy. I’m making this blanket statement in part to keep rumors and misunderstandings at bay.”

The complete story can be read here. 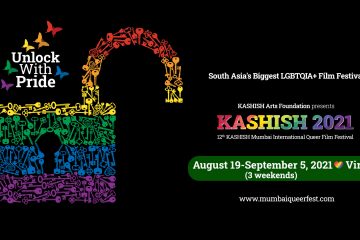 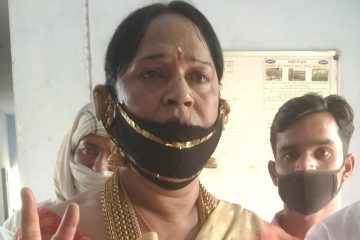