Indian filmmaker and gay activist Sridhar Rangayan; and; theatre director and stage, film and TV actor Manish Gandhi have been selected by a worldwide nomination to be part of British Council’s first five Films4freedom Global List of 33 inspiring people who are changing social perceptions about LGBTQ (lesbian, gay, bisexual, transgender, queer) communities throughout the world.

This incredible collection of 22 men and 11 women from 23 countries features people who are challenging laws and beliefs every day , using culture to create safe spaces and inclusive visions of their societies and connecting with people around the world. 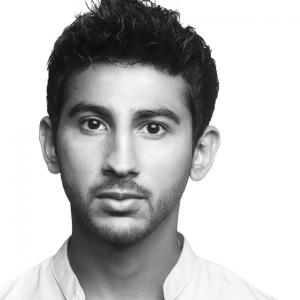 “I strongly believe that more than legal and political change, it is important to enable social change first, and the most impactful way is to use films, art and culture to create awareness and sensitize people. I am really honoured to be part of this inspiring list, which shines a light on the work being done by LGBTQ persons across the world,” said Rangayan, whose recent films are creating awareness about Indian LGBTQ community in mainstream platforms. While his film Purple Skies was telecast on Doordarshan, his latest film Breaking Free has been selected to be part of the Indian Panorama 2015.

Apart from India, the list includes activists from Bangaldesh and Pakistan as well. Tanvir Alam and Shakhawat Hossain, who run Boys of Bangaldesh – the oldest platform for Bangladeshi gay men, and Iram Sana from Pakistan, who co-directed the first documentary theatre production based on the research of Dr. Claire Pamment with the transgender community in Pakistan – The Third Tune (Teesri Dhun), are also part of the list.

“This campaign which also features cultural activists from Russia, Africa, Middle East, etc, where homosexuality is taboo and illegal like in India, is a great initiative by British Council and BFI Flare to connect the dots and highlight the fact that it is a common shared struggle for equality and dignity,” added Rangayan who is also the festival director of KASHISH Mumbai International Queer Film Festival. 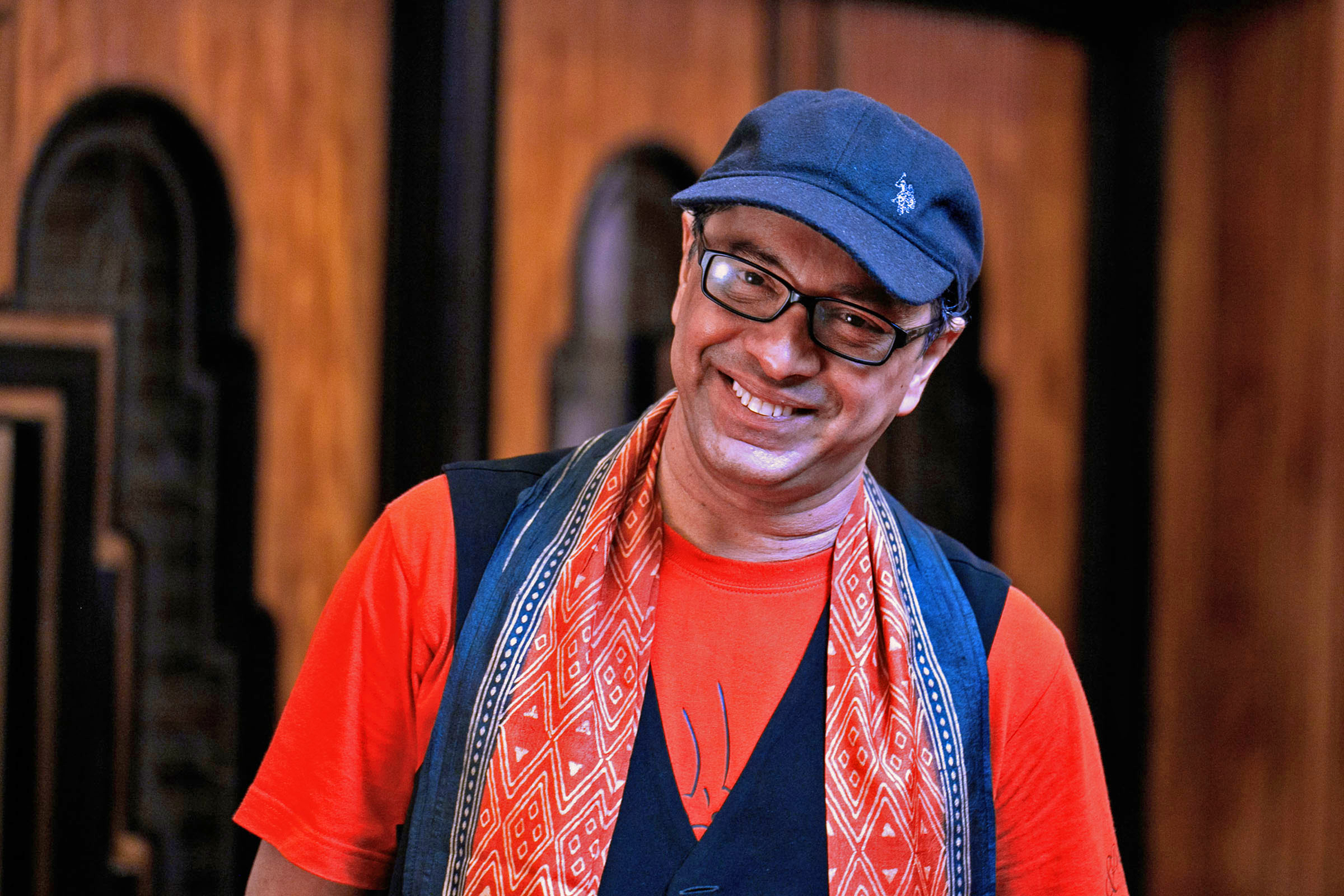 The 33 LGBT cultural influencers who are part of the fiveFilms4freedom Global List were shortlisted from numerous nominations that were received in response to the global public campaign aimed to find people who are using culture to promote freedom and equality, who are provoking debate, and who are sometimes risking their lives to promote the rights of LGBTQ people in their communities, societies and countries. Hundreds of thousands of people saw the campaign and they helped create this first Global List of LGBT influencers.

This list is also coinciding with the announcement of BFI Flare’s online film festival – fiveFilms4freedom which showcases some of the finest short film makers, to help celebrate love and diversity through one of the world’s most powerful and accessible cultural forms: film.

Rangayan’s film Purple Skies which has already had 42 screenings across the world will screen in Lahore, Pakistan on April 10th as part of Aks Film and Dialogue Festival, along with 6 other Indian LGBTQ short films – Mr.Gay India, Forbidden Love, Shot, A Full Stop That Searches For Its End and Sundar. This screening has been facilitated by KASHISH Global, an initiative of KASHISH Mumbai International Queer Film Festival which helps programming of award winning and popular LGBTQ films at film festivals across the world.