This Movie has been banned in India. Watch its trailer 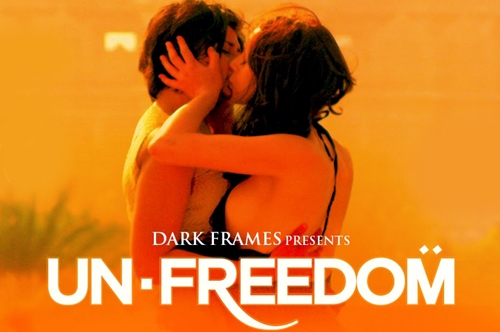 Earlier this year, the Censor Board had banned the movie Unfreedom. IMDB describes the storyline as : “Shifting between New York and New Delhi, the film juxtaposes two powerful and unflinching stories about religious fundamentalism and intolerance, one of which follows a Muslim terrorist attempting to silence a liberal Muslim scholar, while the other is about a young woman who defies her devout father and escapes an arranged marriage because she is secretly embroiled in a taboo lesbian romance. In this searing portrait of the polarized world we live in, all four characters go to their absolute limit-and beyond-in their struggle to defend their deeply-held and conflicting viewpoints on freedom, faith, family and love.“

The Indian censor board found the lesbian love and sex scenes too hot for the Indian audience, and was concerned about the “unnatural passions” that the movie might ignite. You can watch its trailer below: