February 20, 2016Women
Home
ArticlesWomen
Gone are the days when Bollywood actresses hesitated to portray dark negative shades on the big screen. Actresses are now essaying negative roles with confidence and conviction. After making a debut with a hard-hitting film like ‘Citylights’, Actress Patralekhaa is all set for a Bhatt film titled ‘Love Games’ where she plays the Negative lead with shades of grey.
We present to you a list of Bollywood heroines who chose to break the stereotype and
explore their dark side: 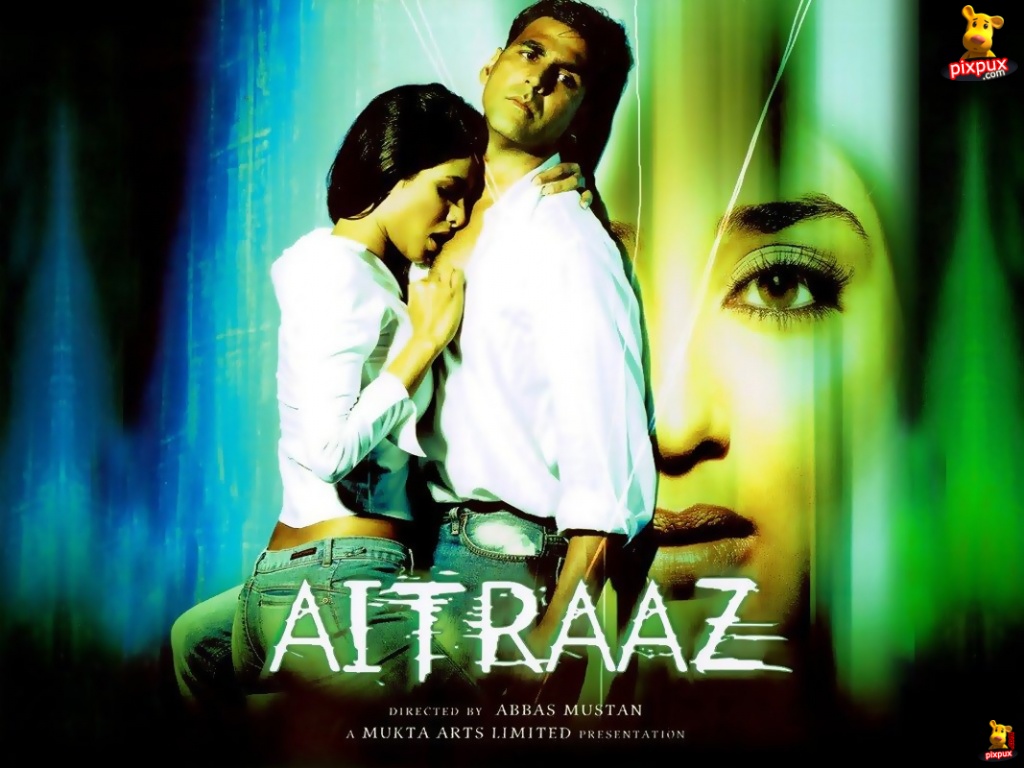 PC was brave to play a negative role, in the initial days of her career. Her performance as the sizzling dominating boss in the movie Aitraaz is unforgettable. 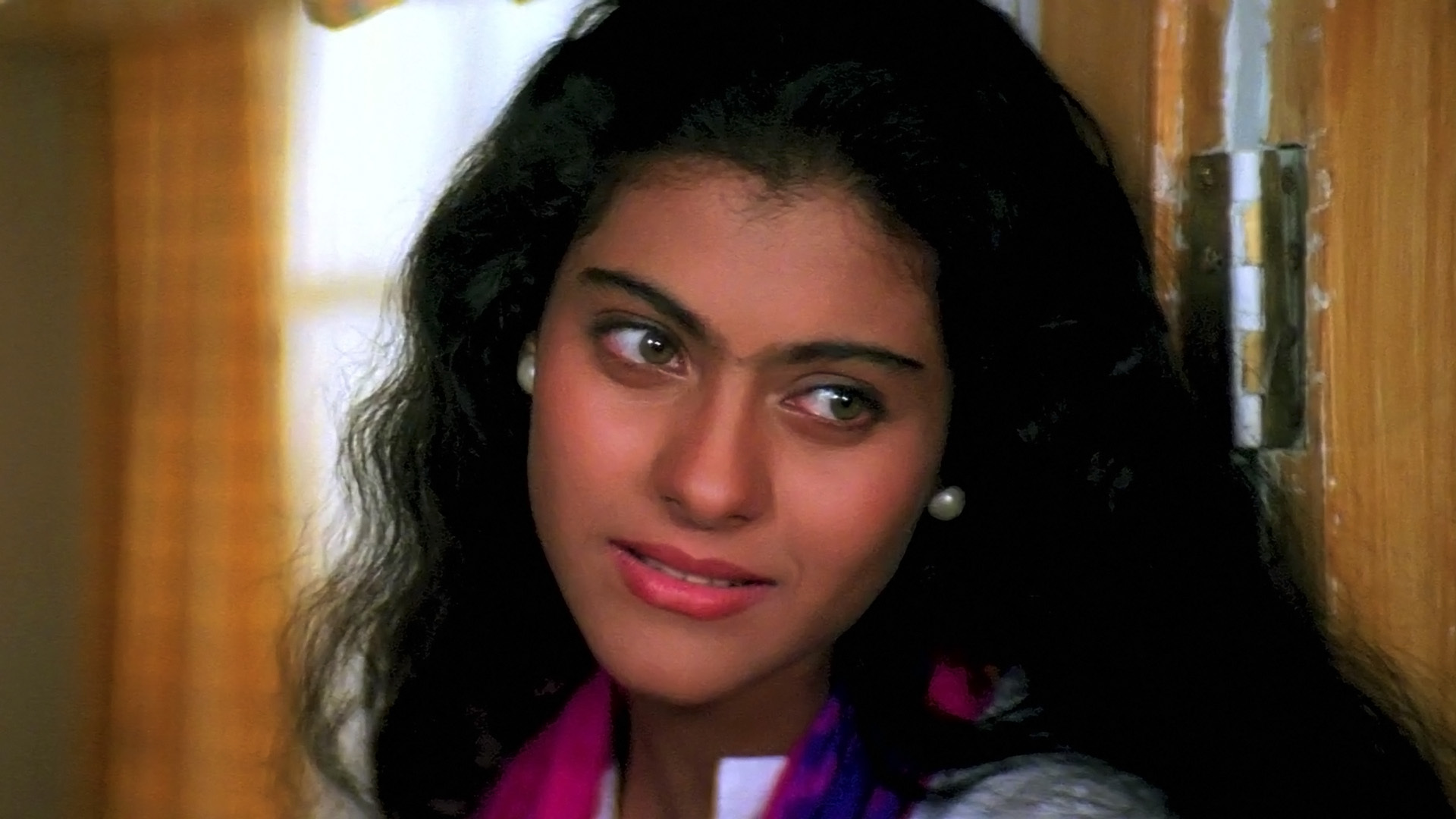 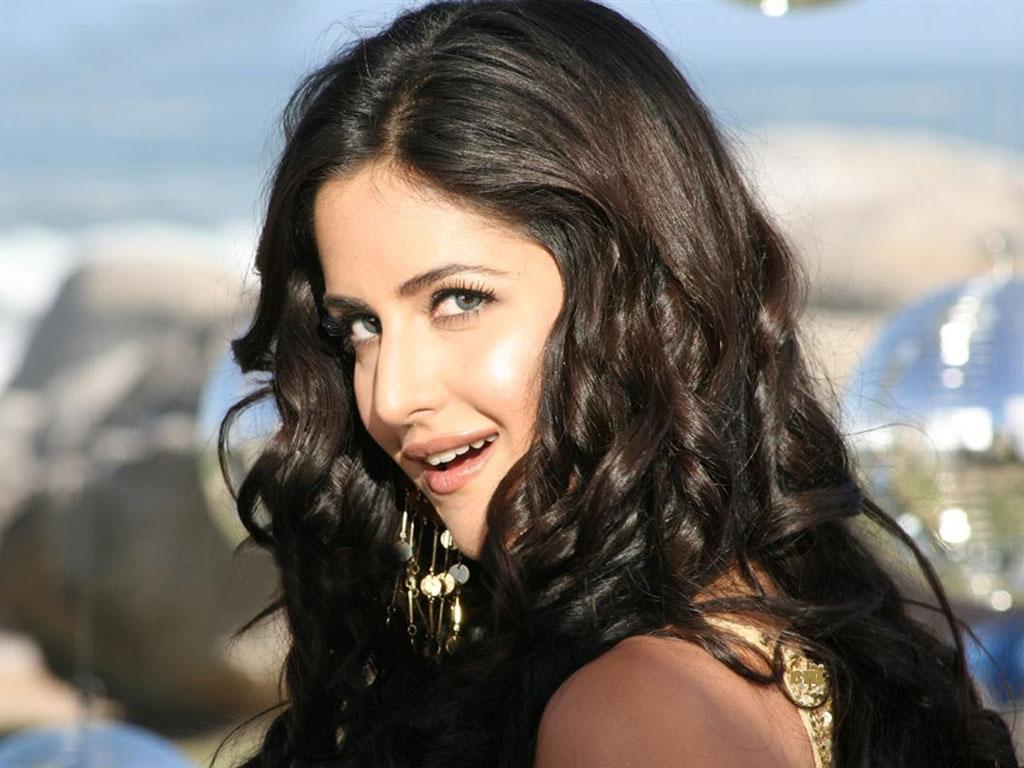 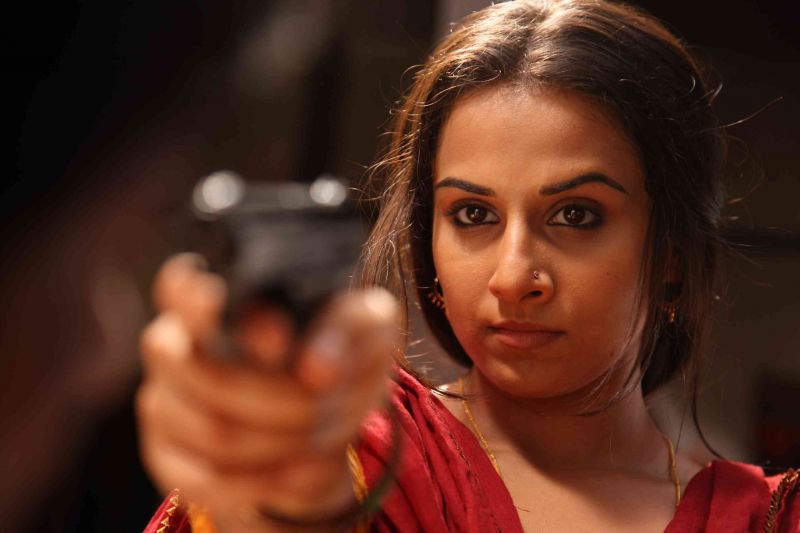 As the cold-blooded vamp in the movie Ishqiya, Vidya surely gave one of her finest performances. 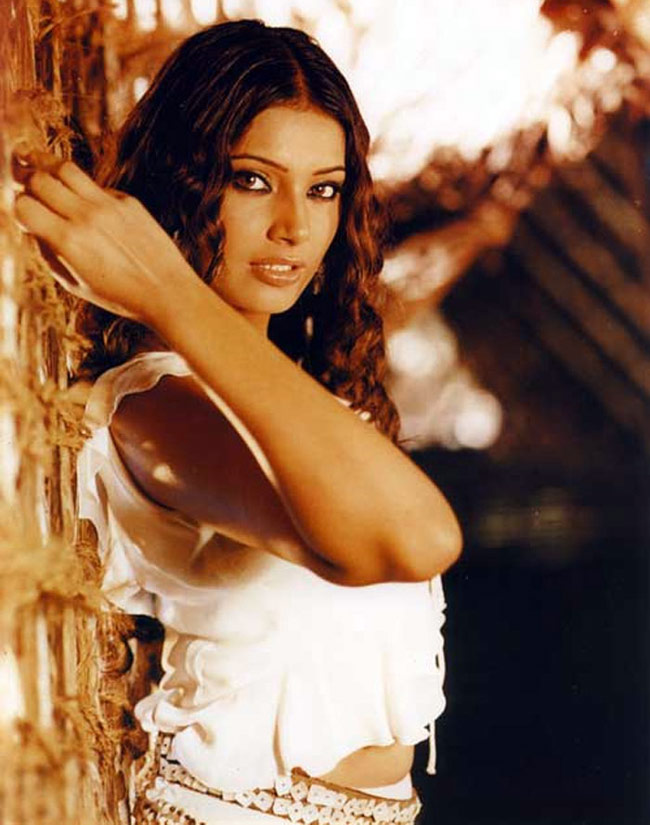