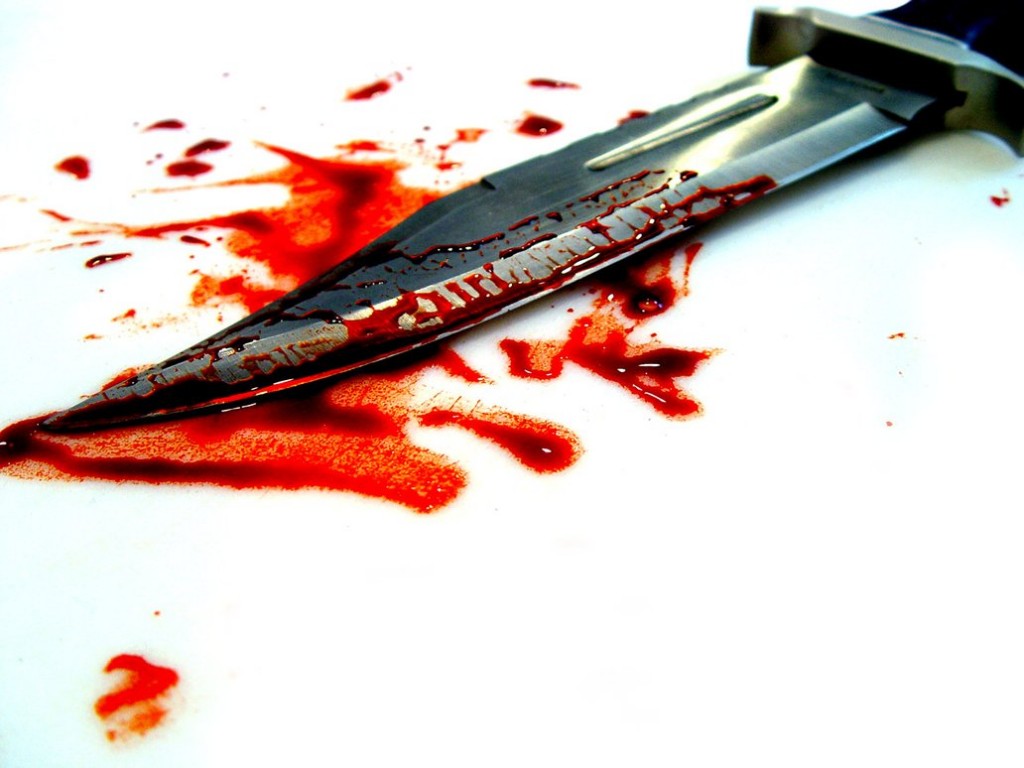 In a sensational episode of program Hum Log at a Pakistani news channel Samaa TV, the man behind the mysterious killings of gay men across the city of Lahore since the last two months, has been revealed. The police arrested him in connection with the killings of three young men in Lahore who were all poisoned in a similar manner.

The suspect, who admitted to the murders, first used to contact men at gay social networking site Manjam and then would go to their place and kill them. He was arrested while meeting another guy. In the program, he unabashedly admitted his crimes and said that it was to avenge his childhood abuse. Throughout the interview, he referred to gay men as “kachra” meaning garbage. He further maintained that by killings ‘such people’ he is ‘cleansing the society of evil.’

Commenting on his statements, queer rights activist Hadi Hussain said, “This incident is a direct result of widespread social ignorance and unaddressed homophobia in our society where majority faction considers pedophiles synonymous to homosexuals. People think crusading against gay men, in specific, will stop pedophilia in Pakistan, which we never talk about and its prevalence is rampant. I am sure that people would applaud the murderer while appreciating his killings as ‘good deed’.” Mr. Hussain further said, “These killings must serve as an eye opener to the community and we need to rethink, redevise and replan our future discourse of existence in this society.”