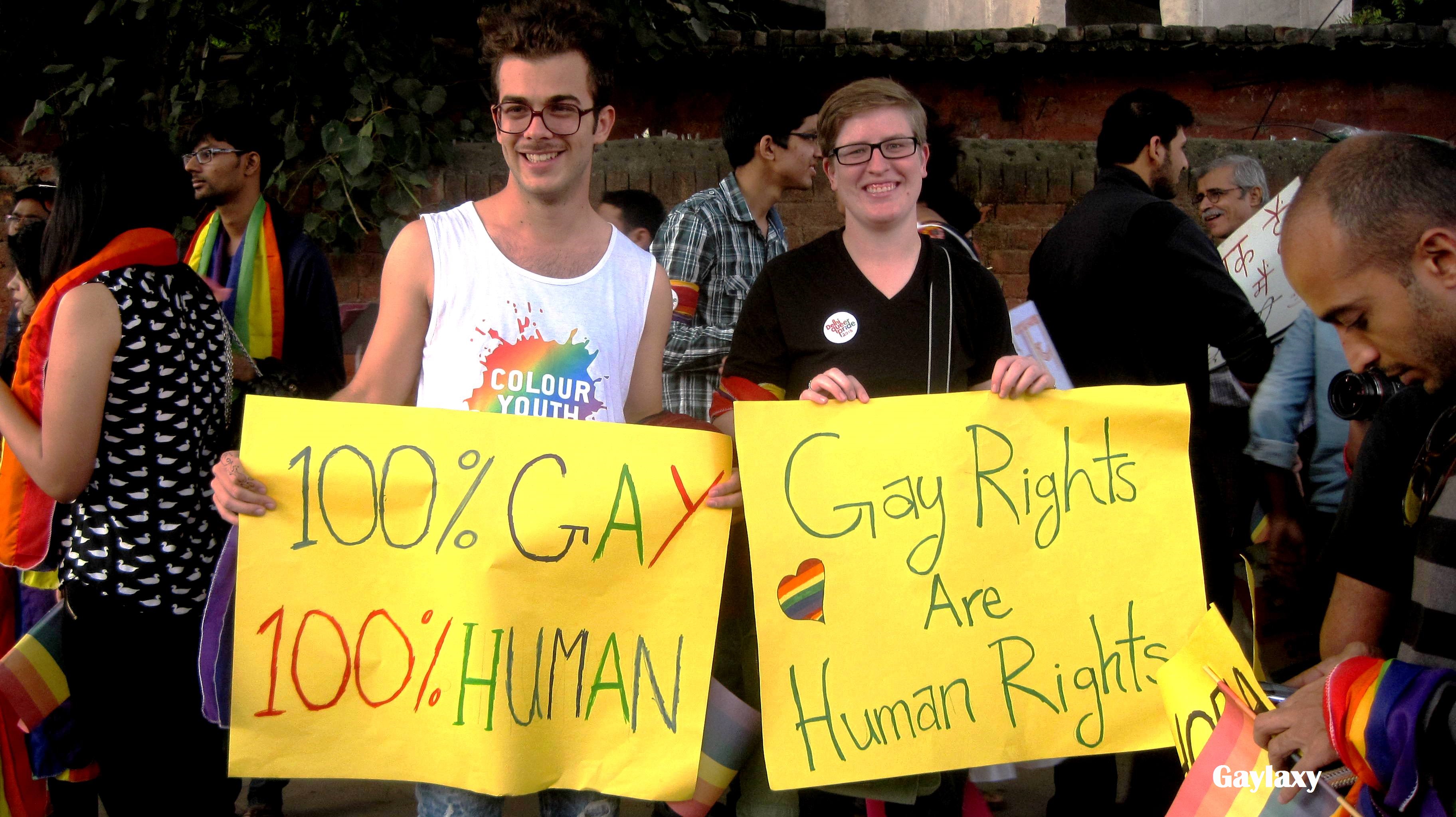 India voted in favour of a Russian resolution to prevent staff benefits from being extended to all same-sex couples working at the UN, regardless of the laws in their home country. The resolution was defeated by 80 to 43, with India among the 43 countries voting in favour of the anti-gay resolution. Other countries which voted in favour included Iran, Pakistan, Bangladesh, China, Saudi Arabia and a host of other countries known for their opposition to gay rights. Sri Lanka was the only country from the Indian sub-continent to have voted against the resolution. Other Indian neighbours- Nepal, Myanmar and Bhutan- abstained from voting.

Until last year, the UN accorded benefits to same-sex couples based on the law that existed in their home countries. In 2014, however, Secretary-General Ban Ki-Moon said that the UN would extend benefits to all gay couples, regardless of the legal of gay partnerships in their countries, reported Scroll.in

USA led the opposition to the Russian resolution at the UN. After the vote, US Permanent Representative Samantha Power said, “We must speak plainly about what Russia tried to do today: diminish the authority of the UN Secretary-General and export to the UN its domestic hostility to LGBT  rights.”

Russia on its part said that the previous approach “was an example of how the United Nations respects cultural differences, the sovereign right of each and every state to determine its norms”. Scroll.in wrote that this could be the reason of India voting in favour of the resolution since the country has “maintained the need for individual nations to make decision based on their own laws”. 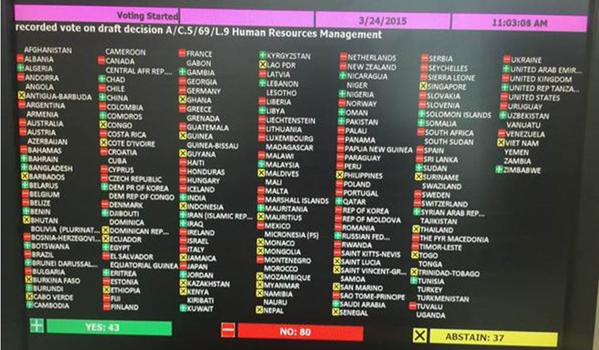 A Saudi diplomat said that the Kingdom of Saudi Arabia considers such relations as immoral and so voted to block the benefits for same-sex couples.