In AAP’s Delhi, Women “Irrespective Of Sexual Orientation” May Soon Be Treated Equal Before Law 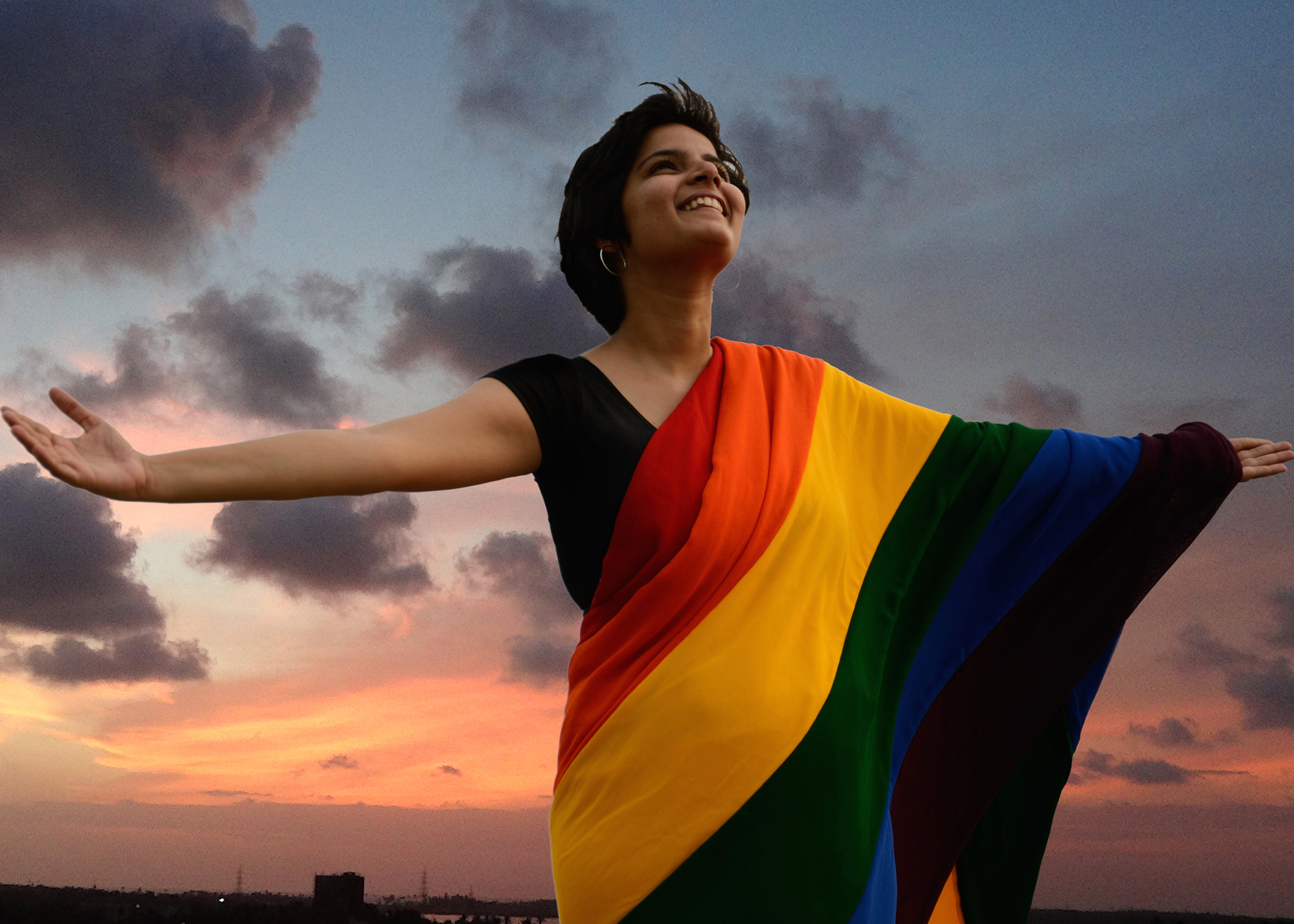 The Aam Aadmi Party government has invited consultations on a new draft women’s rights bill modeled on the Justice JS Verma committee report which specifies equality before the law for every woman, “irrespective of her sexual orientation.”

The Verma committee was constituted after the December 2012 gangrape in Delhi that triggered widespread outrage and said sexual violence should be prosecuted irrespective of the gender of the victim.

The charter of the Women’s Rights Bill 2015 is divided into eight chapters. Chapter five says, “Every woman, irrespective of her sexual orientation, shall have the right to equality before the law and equal protection of all the laws.” Chapter Three of the bill also states “the right to exercise complete autonomy in personal relationships including with respect to her choice of partners.”

The Delhi Dialogue Commission (DDC), while framing the draft, consulted a number of stakeholders, including a team of lawyers that represented the Justice J S Verma Committee, the Indian Express reported.

“The charter drew inspiration from the Verma committee recommendations. The Constitution grants protection against discrimination on grounds of gender but this is the first time that a government has taken an active policy decision or even framed a clear policy granting protection under the law irrespective of sexual orientation,” a lawyer who was consulted by the DDC told the Indian Express.

The lawyer added that by inviting public consultations on the charter of the Women’s Rights Bill, the Delhi government had taken a “great first step”, but it still had a long way to go.

The DDC will invite consultations and suggestions on the draft over the next four weeks.