Man who killed his male partner for refusing to switch roles, sentenced to 7 years prison by Court 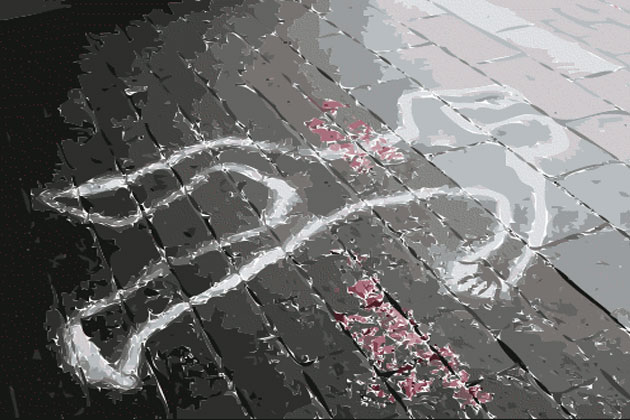 A man was sentenced to seven years in prison by a Delhi court on Friday for killing his male friend with a stone after the partner refused to switch roles during sex.

He later confessed to a granthi (Sikh priest) in a Gurudwara and said he and the victim were good friends, had no enmity and would frequently engage in sex, a report by the Press Trust of India said.

“The convict knew the victim beforehand. They both used to indulge in unnatural sexual activity and when convict, on the night of the incident, tried to switch roles and tried to become an active partner in such activity,” the court said. “Such an idea was shunned by the victim which agitated the convict and, therefore, in a heat of passion, he killed him with a stone lying at the spot itself. Naturally, there was no premeditation,” the court said.

After the incident came to light, the accused confided in the granthi that the victim used to sexually exploit him since childhood.