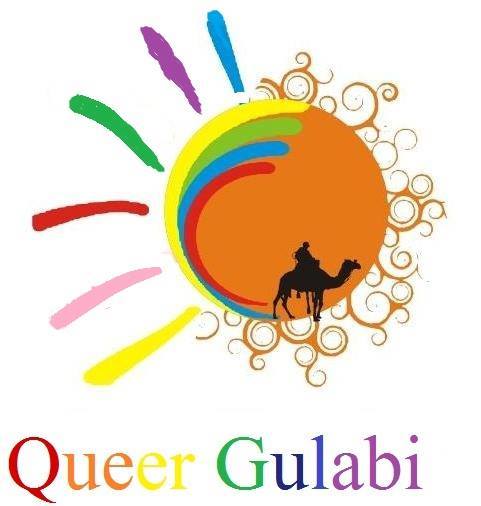 Rajasthan will witness its first LGBT Pride March in Jaipur on the 1st of March this year. Organized by the Nai Bhor Sanstha, an NGO working for the rights of LGBT people in the city, the Queer Gulabi Pride Walk will commence from Chomu House circle at 4 pm and end at Statue Circle, a distance of a kilometre from the starting point.

Ms Pushpa of the Nai Bhor Sanstha and one of the organizers of the Pride March, says that she got the idea of organizing the walk after watching similar such events being held in other cities of India. She says, “Jaipur is a very conservative city and there is hardly any visibility for the LGBT community here. Most of the activities involving the community are held without involving any publicity. The idea of having this march is to assertour presence in the city and we hope to sensitize people of the needs and problems faced by us.” Her group is using Facebook and word of mouth to reach out to people for attending the march. Her NGO network would also help to bring in attendees.

She adds, “Though the idea of having a Pride was met with a lot of support from people, most backed out when it came to execution. I have put in a lot of personal effort and resources despite minimal support from people to ensure that the Pride does happen.” The march, which was initially supposed to have been held on February 15th, was later re-scheduled to 1st March to accommodate the requests of some participants. She says that the local police station has been informed about the march, with no special permissions being needed because of the short duration of the walk and minimal traffic disruptions expected due to it being a Sunday.

The organizers expect around 100 people to attend the march, with visitors from Delhi, Mumbai and Chandigarh. Based on the response to this inaugural edition, they plan to have separate Pride marches in Udaipur and Jodhpur as well. Pushpa says, “There is a thriving LGBT community in Rajasthan that has almost zero visibility. Through the marches, we wish to generate support, empathy and visibility for the community amongst the society here. Though we are apprehensive about the response from the local people and also from friends and relatives if our names and pictures come out in the media, we are nevertheless determined to put our best foot forward.”

Updates on the march would be made available on their Facebook event page here.