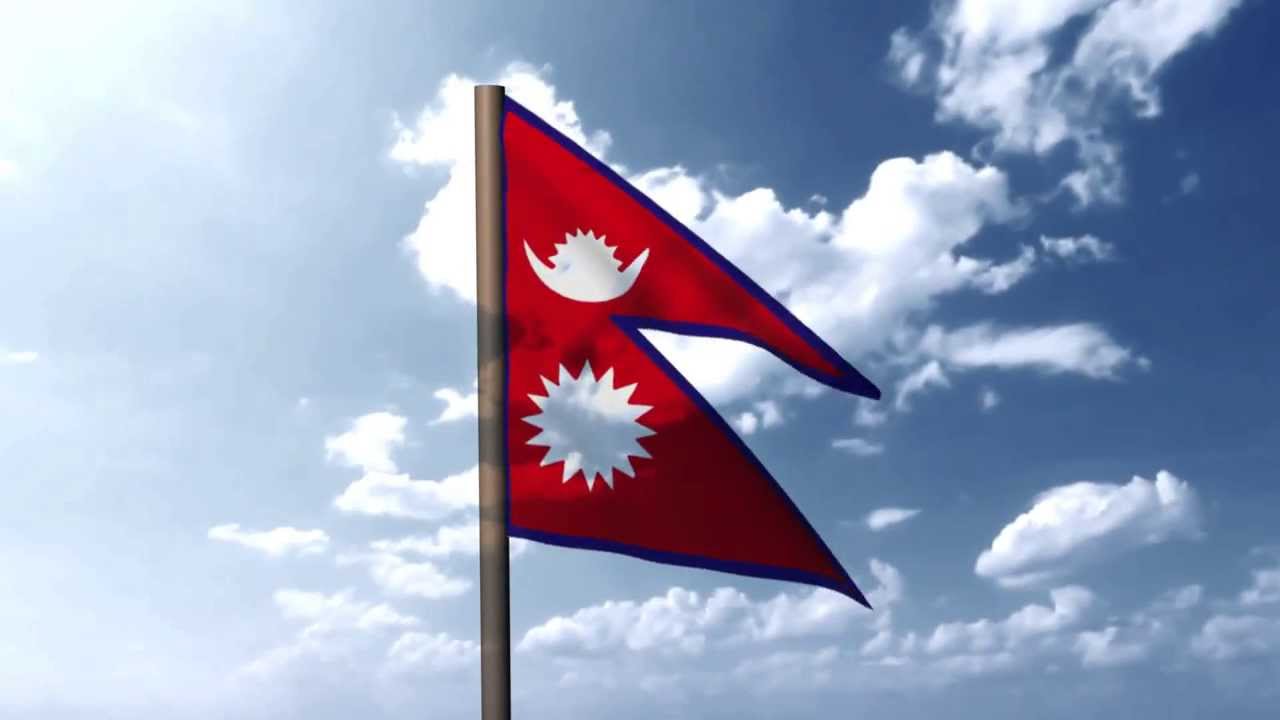 The Constituent Assembly of Nepal has approved with overwhelming majority a new constitution that, among others, includes mention of equal rights for gender and sexual minorities. Nepal has been under an interim constitution since 2007 when a prolonged civil insurgency resulted in the fall of the monarchy. The new constitution is expected to come into force on September 20th, following presidential assent. Being the fundamental law of the land, provisions of all existing laws inconsistent with the new Constitution would become void.

This is the first time ever that the constitution of Nepal has included rights of gender and sexual minorities in the context of fundamental rights. The phrase ‘gender and sexual minority’ is mentioned in two places: Article 18 (right to equality) and Article 42 (social justice). ‘Gender identity’ is mentioned in Article 12 (citizenship ID). Several other articles are written in a gender neutral language.

Article 18 (Right to Equality) covers rights to equality and covers ‘gender and likely other grounds’ against discrimination while stating that “the State will not discriminate against any citizens based on origin, religion, race, caste, tribe, gender, language or ideological conviction or likely any other status.”

This article also lists ‘gender and sexual minority people’ among disadvantaged groups that are recognized by the constitution, stating that “Nothing shall be deemed to prevent the making of special provisions by law for the protection, empowerment or advancement of the interests of socially and culturally disadvantaged women, Dalits, indigenous peoples, tribes, Madhesi, Tharu, Muslim, ethnic minorities, backward classes, minorities, marginalized, farmers, workers, youth, children, senior citizens, gender and sexual minorities, handicapped persons, pregnant persons, disabled or helpless, people of backward regions and economically disadvantaged citizens.”

This article also replaces language in the old constitution that references ‘male and female’ and ‘son or daughter’ with gender neutral terminology.

Article 42 (Social Justice) lists ‘gender and sexual minorities,’ among groups that will have right to participate in state mechanisms and public services based on the ‘principle of inclusion.’

The new constitution however, has toned down significantly some of the rights pertaining to LGBT individuals that were envisaged in the original draft. The draft passed by the first Constituent Assembly contained specific provisions related to the welfare of gender and sexual minorities – the directive principles of the state contained a clause stating that the “state would invest to uplift the socioeconomic condition of gender and sexual minorities”. Another clause related to marriage – “every one to have a right to marry and form a family” – has also been dropped. The terms ‘sexual orientation and gender identity’ were found to be contentious by many members of the second Constituent Assembly, with even bureaucrats and lawyers clamouring for toning down the ‘NGO led Western terminology’ to a more constitutionally appropriate one. A consensus arrived that ‘gender’ as an umbrella term would cover all gender and sexual minorities. Article 17 (right to freedom) states that no one shall be deprived of ‘personal freedom’, a term which can be interpreted to be the closest to ‘freedom to marry’ and ‘form a family’ even though there is no specific sanction or stricture against it. While the rights have been significantly watered down, the new Constitution nevertheless caps years of uncertainty and political wrangling over its provisions and establishes the principle of ‘identity’ and ‘no discrimination’. A consequence of this would be that the existing ‘civil and criminal code’, which has provisions for criminalizing same sex marriage, would need to be suitably amended.