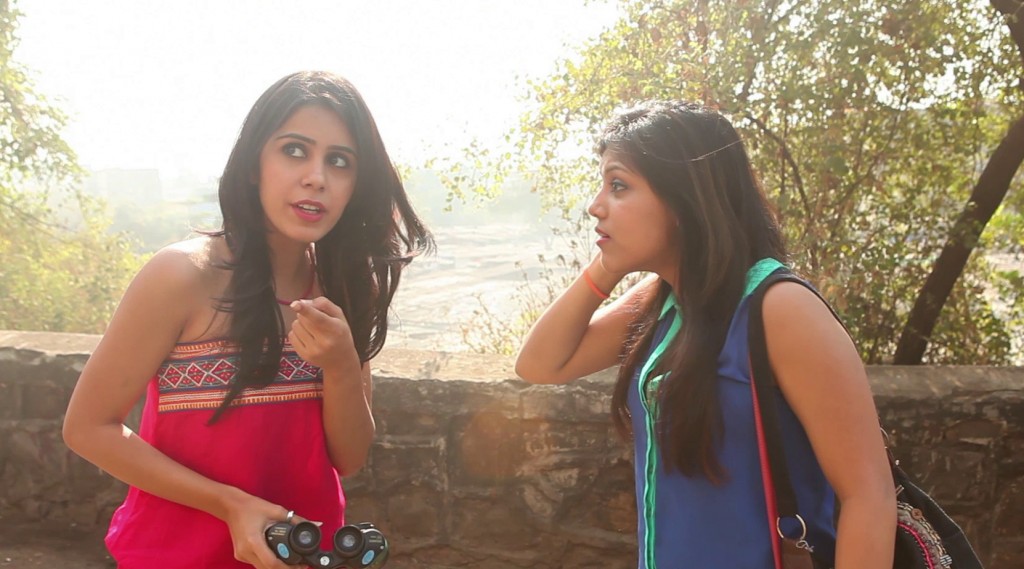 CRUSH SHAKE, one of the short movies to be screened

KASHISH Mumbai International Queer Film Festival will take some of its best short films to the Manhattan Short Film fest to be held in Mumbai October 4, 2014 at 6 pm at Sitara Studios, Dadar West.

‘Rainbow Stories – Queering Indian Shorts’, is a workshop that will combine screening of  a package of short films on gay and transgender themes that have received critical acclaim at the annual KASHISH film festival alongwith a discussion about what are the important aspects needed to make qualitative short films –  an interesting narrative, good production values, technical finesse and distribution possibilities.

“Over the years KASHISH has grown tremendously as a festival and has been successful in taking queer cinema voices into mainstream spaces in India and across the world. But now we are also interested in promoting interaction with the upcoming young filmmakers from India to build a greater understanding about queer issues as well as develop capacities of filmmakers to make good films. Our collaboration with Manhattan Short India is a step in that direction,’’ said Sridhar Rangayan, filmmaker and Festival Director of KASHISH MIQFF, who will also moderate a panel discussion with filmmakers at the event.

“Manhattan Short is honoured to host a workshop organized by KASHISH this year. KASHISH is not just a film festival, it’s a historic movement that deserves all the support we can give it in the now, so that future generations can reap the benefits,” said Anil Sadrangani, festival director, Manhattan Short India.

The films that will be screened at the festival include Raat Baaki directed by Pradipta Ray, Kyunki by Avinash Matta and Jagruti Jethe’s Crush-Shake.

“Films on LGBT (lesbian, gay, bisexual, transgender) issues or lives need not be always made by LGBT people. It can be made by any filmmaker who is looking to make an interesting film. All that they need is to develop a sensitivity to the subject, and try not to be judgmental or sensationalize the issue,” added Rangayan.

Latest posts by Gaylaxy (see all)