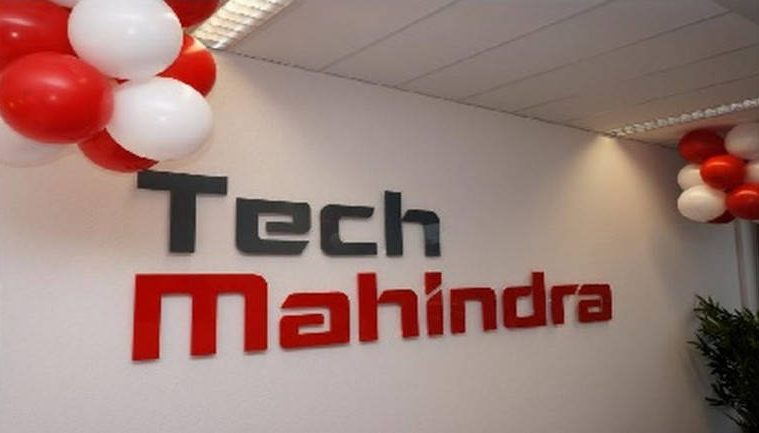 Indian Software Company Tech Mahindra has introduced 30 days of paid leave for its transgender employees who are undergoing sex reassignment surgery (SRS), according to an article in Times of India.The company is also talking to insurance companies to have the cost of the surgery covered.

Speaking to ToI, Tech Mahindra chief people officer Harshvendra Soin said, “We are offering 30 days’ paid leave to any associate who wishes to undergo a sexual reassignment surgery. According to the policy, we maintain complete confidentiality and provide counselling to the individual and the team. We are talking to insurance companies to rework the medical expenses, subject to IRDAI allowing it.”

The company has also brought various other policy changes to be more inclusive, including have gender neutral toilets and third gender option in all its forms.