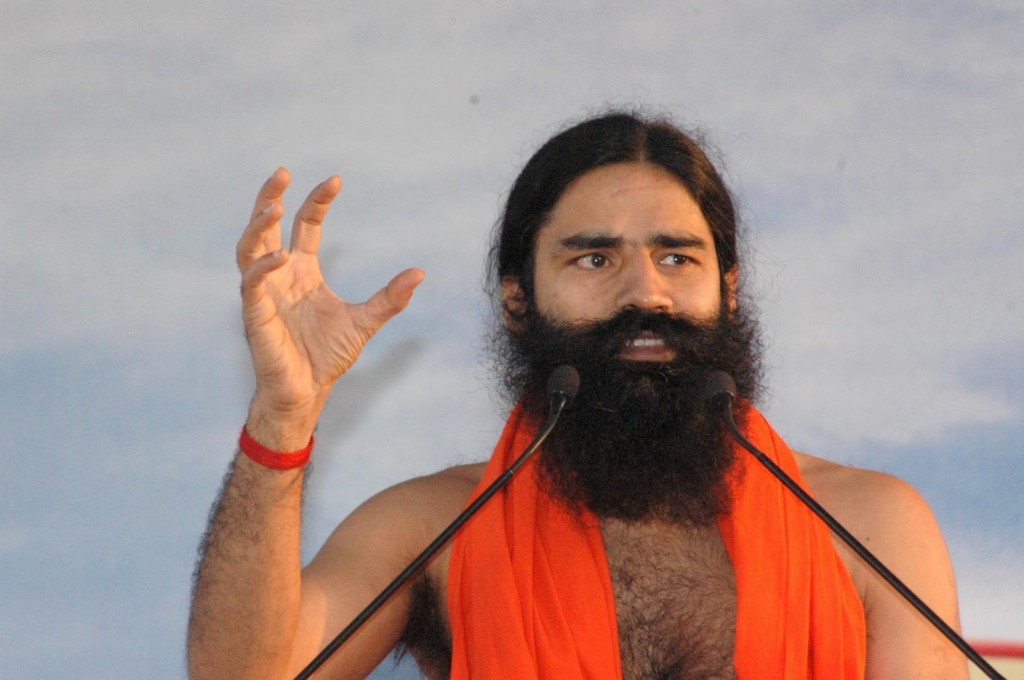 After claiming that homosexuality is an illness and he has the cure to it, Baba Ramdev has now said that since most Congress leaders are supporting gay rights and gays, they must be gay too.

SK Tijarawala, an associate of Baba Ramdev, was one of the petitioners in the Sec 377 case in the Supreme Court asking the court to re-criminalise homosexuality in India. The court finally pronounced its verdict on 11th Dec, stating that the Delhi High Court was wrong to have read down the section, thus criminalizing non-heterosexual relations in the country. Among other things, Baba Ramdev also claims he can cure cancer, sells medicines for increasing penis size, anti-aging capsules and help childless couples conceive through yoga.