A Play That Explores Gender Through Mythology

‘Shikhandi: The Story of In-Betweens’, is a play that portrays a trans character who was Amba in her previous life and to take revenge on Bheeshma (there is a backstory to that), she had to be reborn as a male. A production by NCPA in association with Fats the Arts andwritten and directed by Faezeh Jalali, the play had been running at the Experimental Theatre, Mumbai from the 21st to 23rd of March. 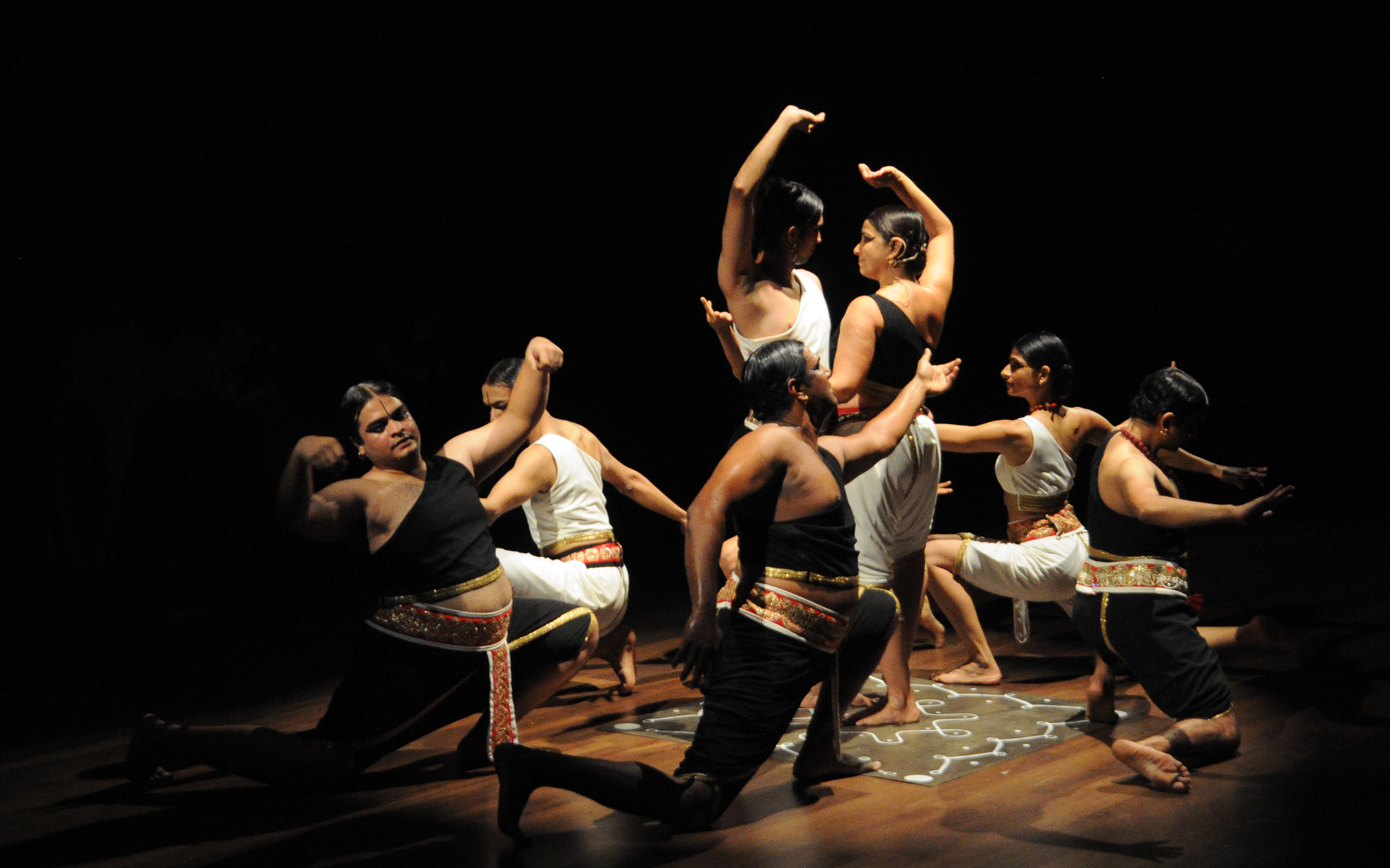 The story of Shikhandi goes like this- Amba is reborn as a female but is raised as a male, and on her wedding night it is found out that she is a girl. There is a big hullabaloo and she runs off into the forest and a Yaksha gives his penis to her so that she can consummate her marriage. Once Shikhandi consummates his marriage, he goes to return the penis but the Yaksha tells him that he can have it till he takes his revenge on Bheeshma. What makes it interesting is how the director-writer has played with the storyline to give a completely new and interesting angle to it. As Jalali puts it, “There is no real reason in the Mahabharata text as to why the Yaksha gives the penis to her. So I have made a parallel story of the Yaksha also being transgender. He is male but wants to be female and hence wants to give his penis to her. Their paths cross in the forest when she runs away on her wedding night. There is a lot of commenting on the current day gender politics, sexuality that is also a part of the play.” 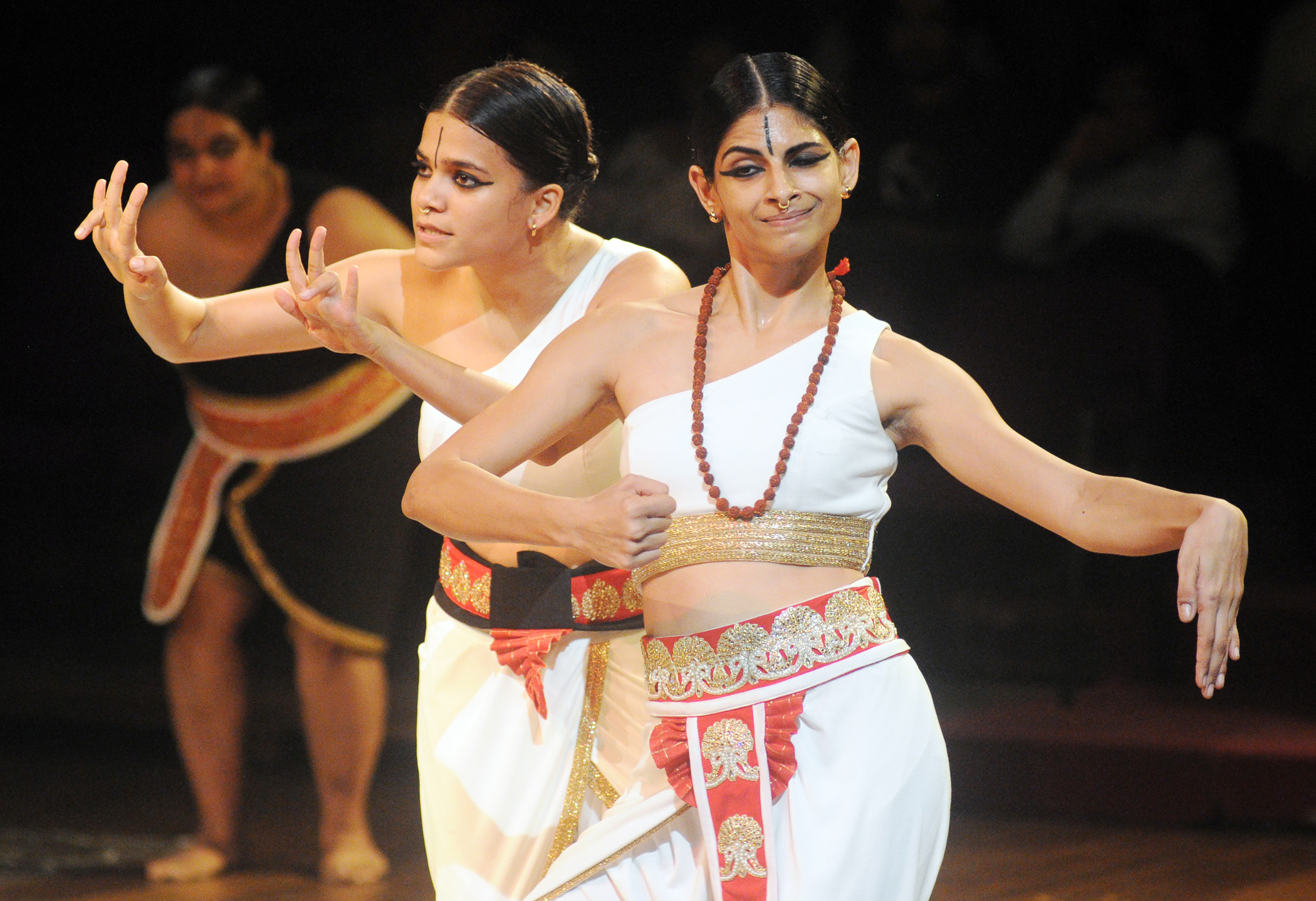 This play is also interesting given that it is an ensemble piece and different members of the cast are playing different roles at different points of time. The cast comprises of Mahnaz Damania, Vikrant Dhote, Nikhil Murali and Shrishti Shrivastava. The play already has a feather in its cap after being a Runner-up at the Sultan Padamsee Playwriting Awards in November 2016.

Believing that we all are in the spectrum of gender and sexuality, the director also thinks that theatre is a great way of showing a mirror to the society and hence can help us realize the politics of our agencies which ultimately intersect with marginalizations. 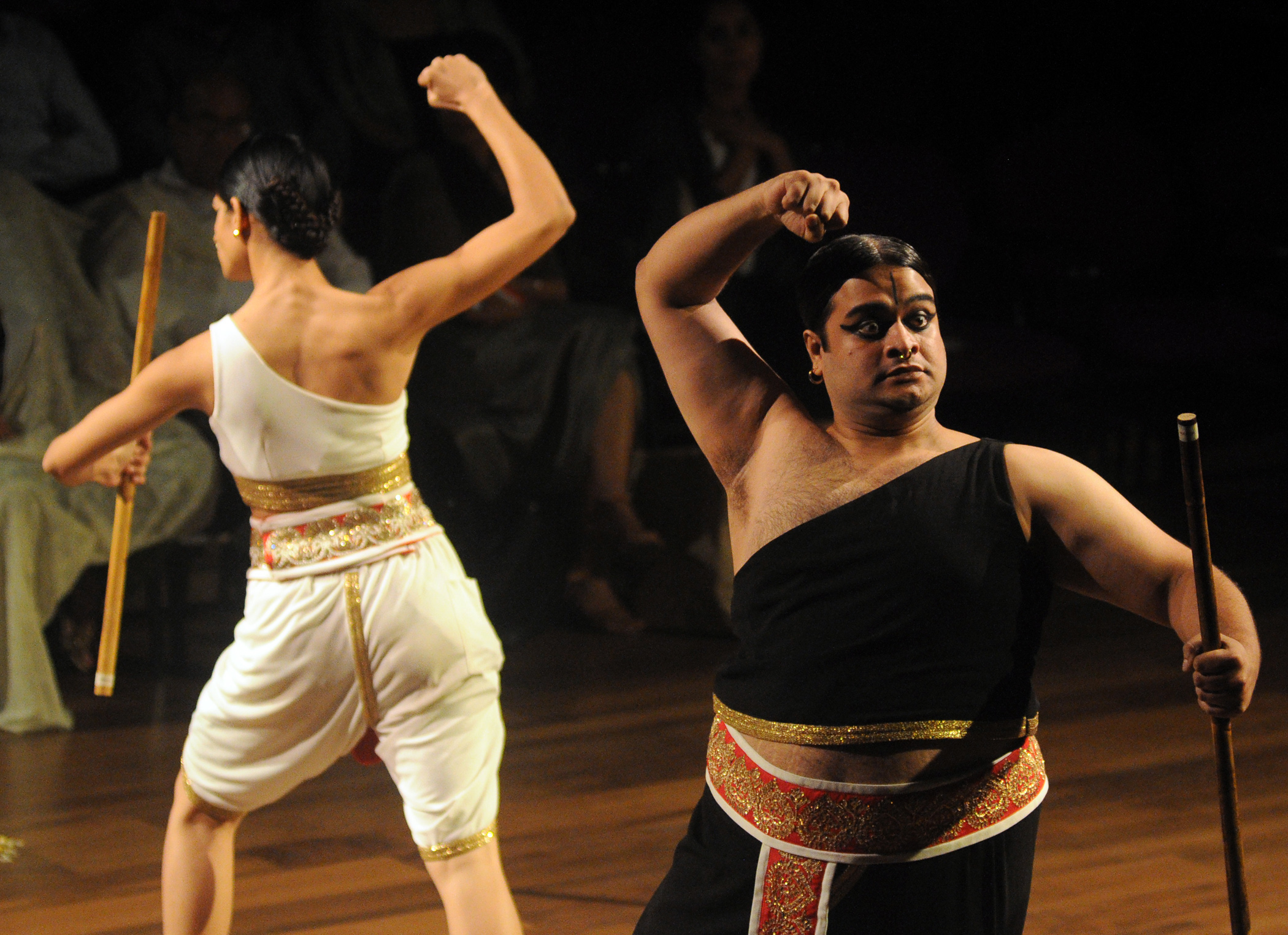