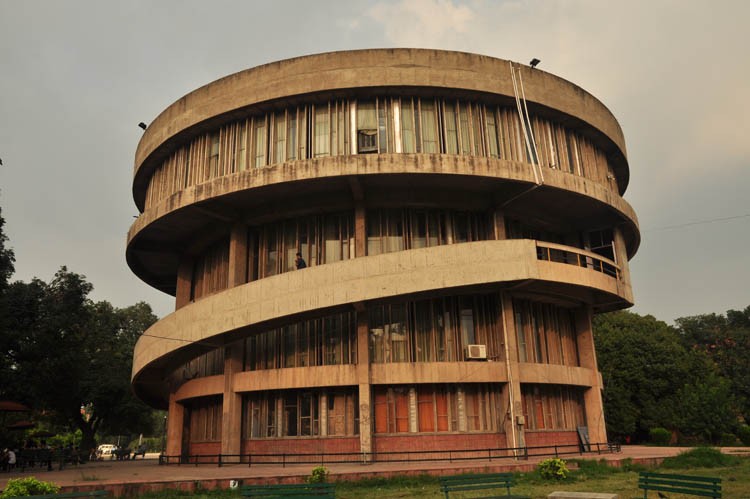 Dhananjay Chauhan, a transgender rights activist currently pursuing Master’s of Human Rights and Duties at Panjab University, has successfully managed to push the University authorities to build a separate washroom for transgender persons in the University. She is the first transgender student in PU, and her feat is a big one, sewn with a lot of fight.

Dhananjay also has a Master’s degree in Social Work from Indira Gandhi National Open University (IGNOU), and has been fighting for separate washrooms for transgender persons since 2014. The University showed a big move by becoming one of the first Universities to introduce the ‘third gender’ column in their admission form in 2015, and since then she has been negotiating with the administrative authorities of the University. The University promised her to build a separate washroom if any transgender student takes admission, so when Dhananjay joined PU as a Master’s student, she wrote an application to the authorities for a separate washroom. After the University sanctioned a budget of 23 lakhs for the washroom to be built, she waited for a year, and to her great joy and happiness, the construction has been started this month. 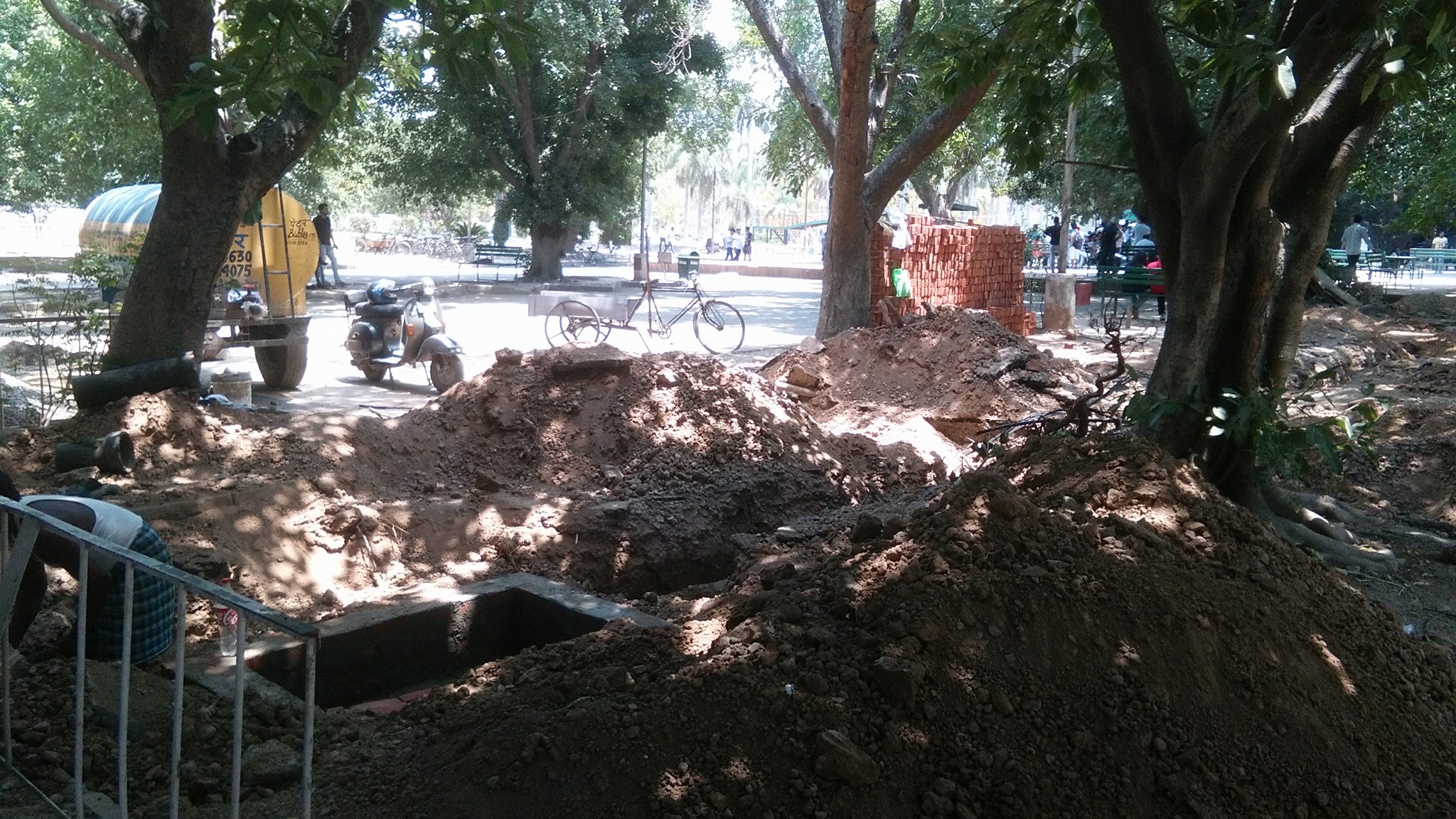 Talking about her life on campus, Dhananjay muses that it was initially very difficult for her to walk through the campus amidst all the staring and gazing by the other students. The students were not sensitised, and hence were either over-curious, scared, or discriminating. A lot of them actually wanted to know about her genitalia. 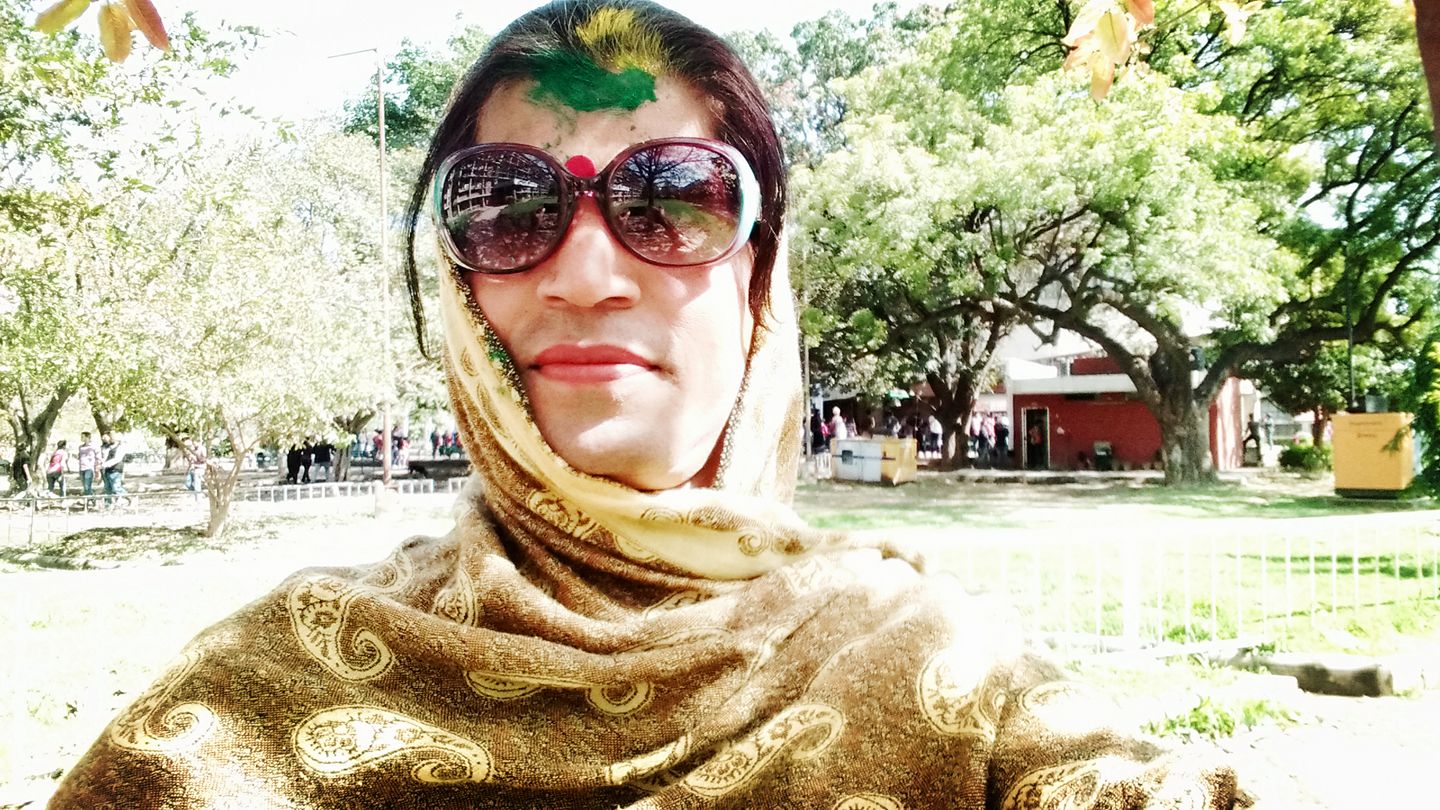 In a week, she could garner some friends amongst her classmates, and her teachers had been supportive throughout. For a few months she tried gathering support, but then later realized that she can very well do without it and hence started proudly reclaiming her space on the campus. She participated in every event that took place in the University, and grew increasingly popular. So much so, that a few students pursuing PhD changed their research topics to work with the queer community. The University Interview Committee invites her when they are taking an interview of a Research Scholar who is working on the trans community.