Bollywood Actors Who Would Do Well As Superheroes

There is no denying that the Hollywood star cast has done a great job but ours will also be incredible. Let’s take a look at the celebrities who would appear great in those superheroes outfits.

He can definitely turn out to be the superman of Bollywood. As he have Quick wit, high-flying persona and charm! Karan would do complete reliability to the role. 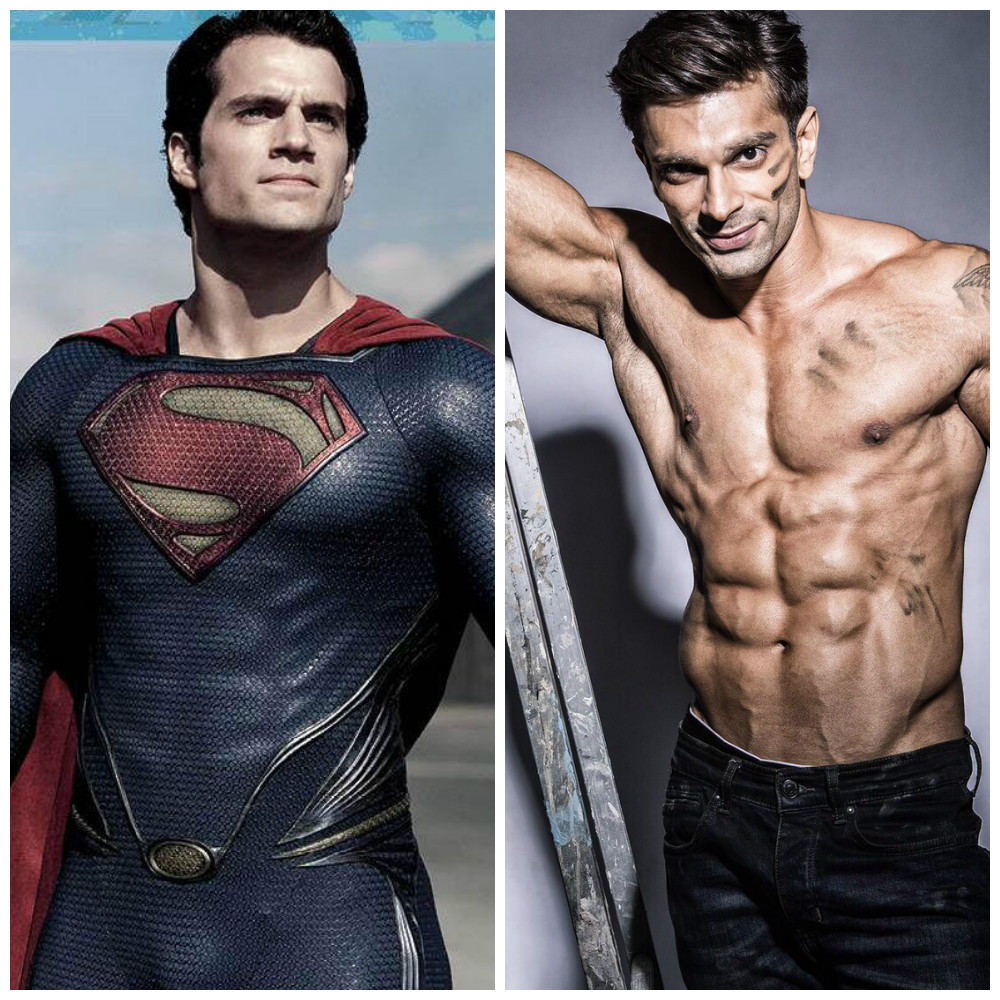 He is classy with commendable posture, and can carry any role very well. 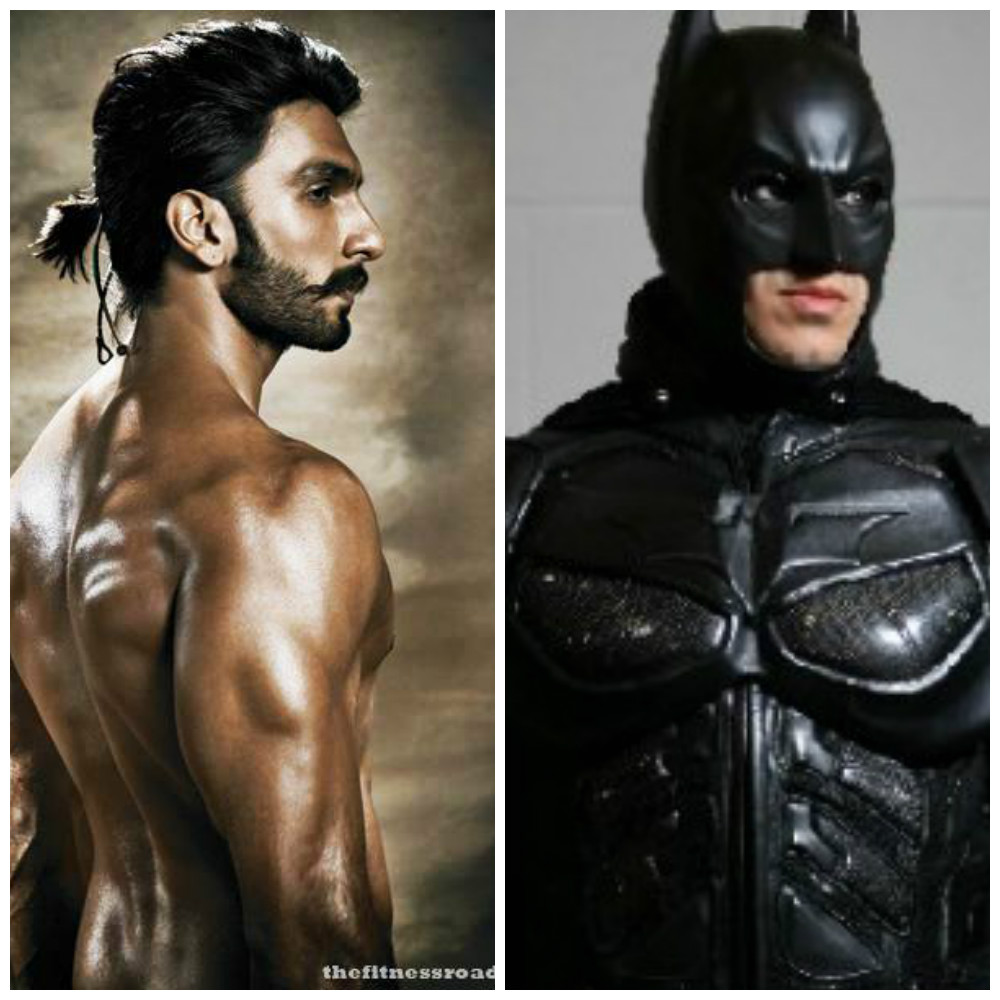 A character who is not huge or has a great height but the one who is the most intellectual character just like Farhan Akhtar. 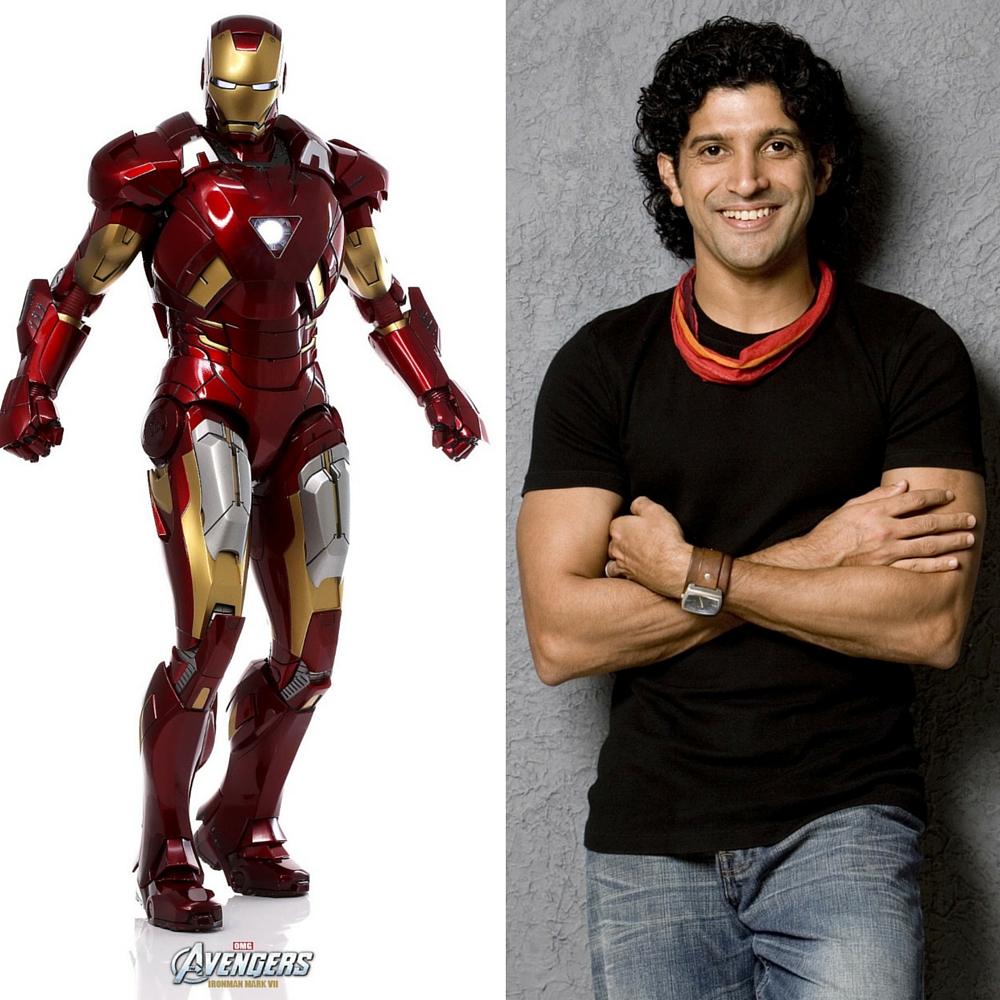 From having identical looks to a Greek god to having a great persona makes him perfect combo to become Wolverine. 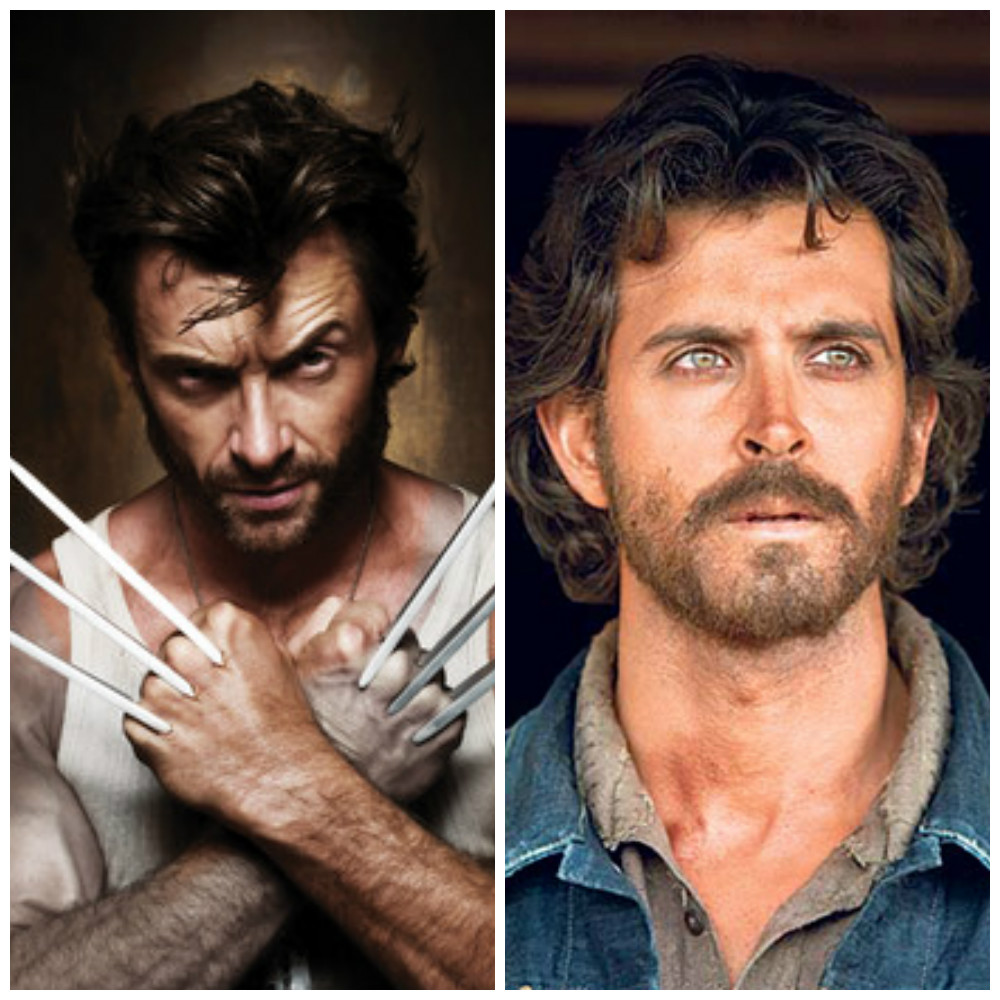 A character who engages in witty banter with the many voices inside his head. Mentally unstable, sure, but definitely fun. Just like Ali. 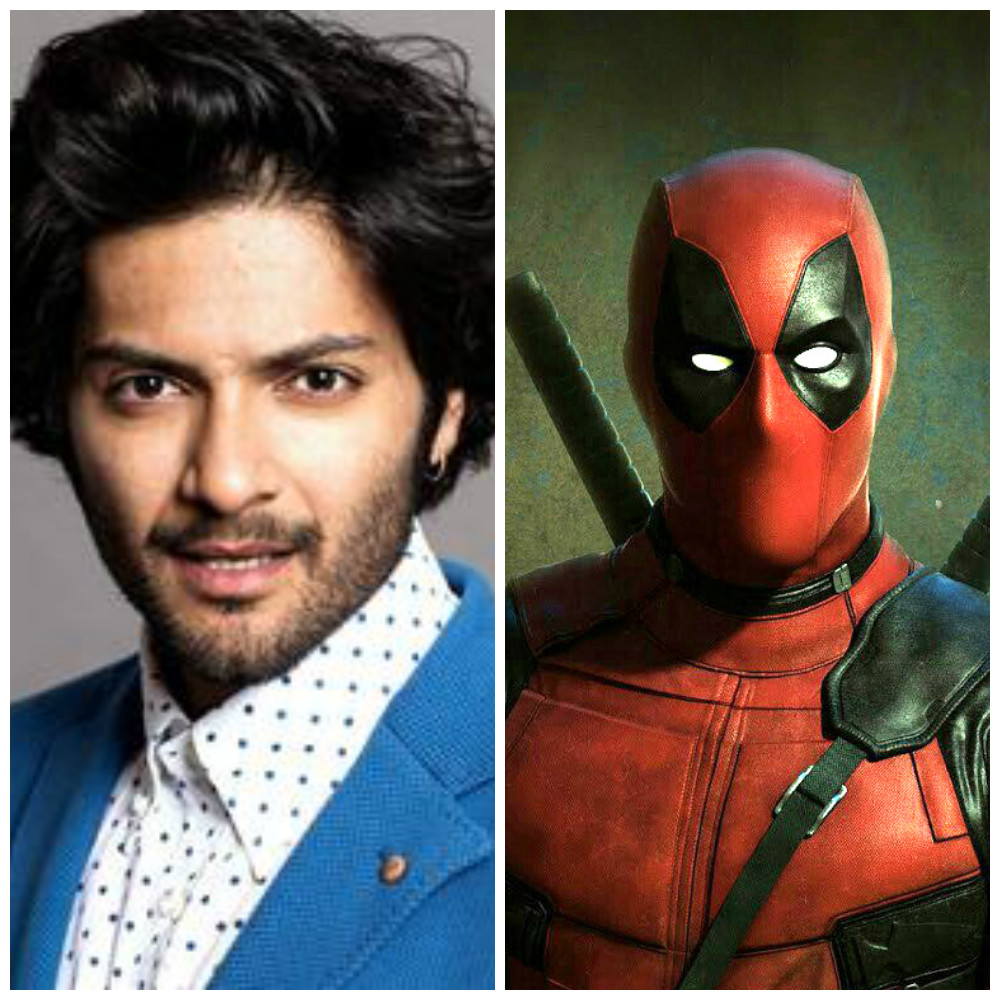 Thor is arguably the greatest and mightiest defender one of the strongest Character in which John would do complete justice. 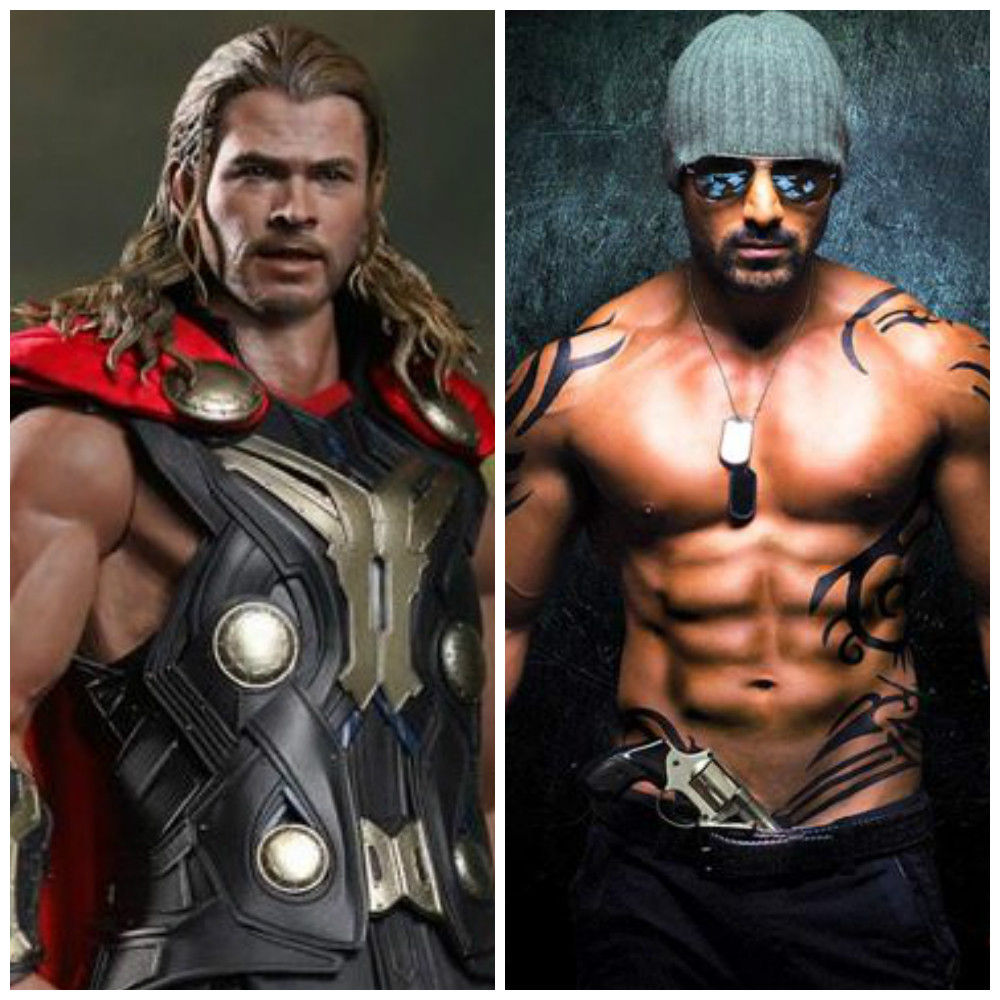 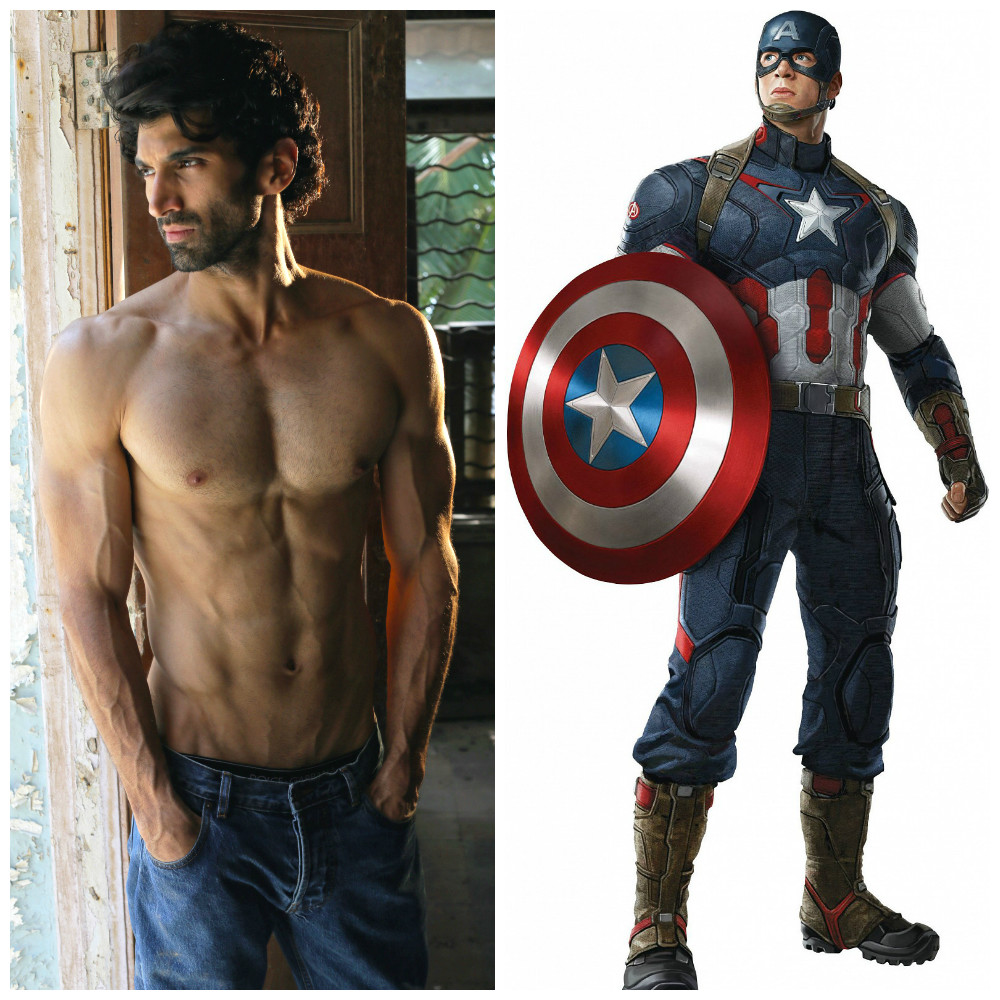