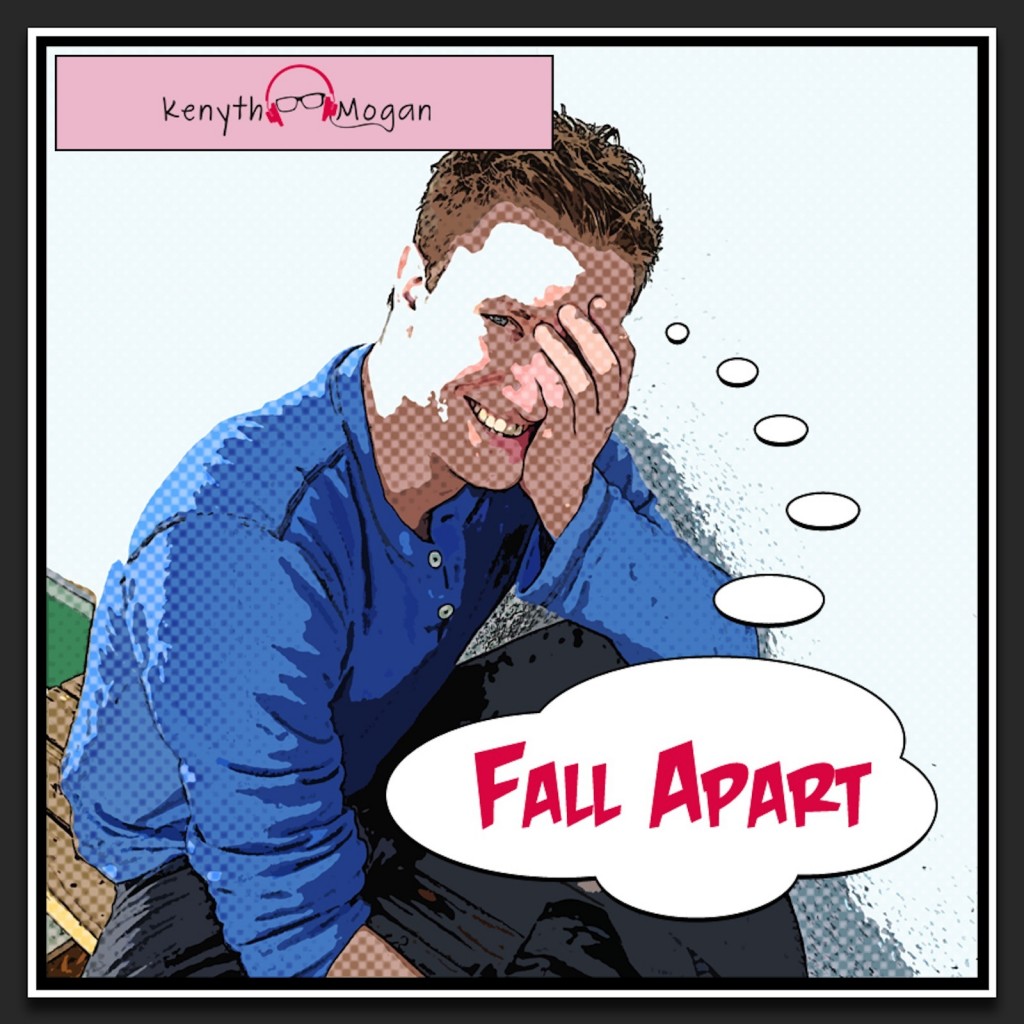 Kenyth Mogan, a gay icon himself and now a rising music artist, released his debut album EP Fall Apart recently. This new music artist is superbly talented. He has got a great voice and great potential for lyrics. With one of the best fresh voices around, sensational lyrics and good music; his EP is impressive. Two cool cover songs and three amazing originals; the album is too impressive for a debut. Kenyth definitely has a long way to go!

Mickey: Originally recorded by Tony Basil in 1981; it’s an amusing song and it’s even more fun now. This cover song suits his voice perfectly. Tony’s original is superb, but Kenyth’s also terrific in its own way. Perfect for the dance floor.

Fall Apart: The most amazing of all for many. The song is very catchy, fast and yet very emotional. It is everyone’s favorite now. The video is also out for this one and it is just incredible. Partly based on Kenyth’s own breakup with his former boyfriend, the video stars Kenyth and Tyler Schuelke (plays his boyfriend). This song really shows Kenyth’s flair for lyrics, obviously a great voice and he is a good actor too. He is lovely on screen.

Let Me Unlock Your Heart: This is one of those emotional but very cool numbers as well. Apart from the fine lyrics the music scores very high for this one. The beats are well done. Good one for remix already!

I like ‘Em Big and Stupid: The second cover and originally recorded by Julie Brown in 1987. It’s a very fun song with fast beats. His voice really works for this. One would not really say the original is better. So cheers to Kenyth for singing a cover song too well.

One Worth Losing: This one is just so lovely. Such beautiful tunes, breathtaking lyrics and tremendous energy. The beat is right and the pitch perfect. It is quite a different one from the rest. May be Huffpost is right to call it the “strongest ballad”. Definitely, a very powerful one. And one keeps asking for more from Kenyth after this.