“Art is Varied and Inclusive, But Unfortunately Humanity Isn’t” – An Interview with Singer Sharif D Rangnekar 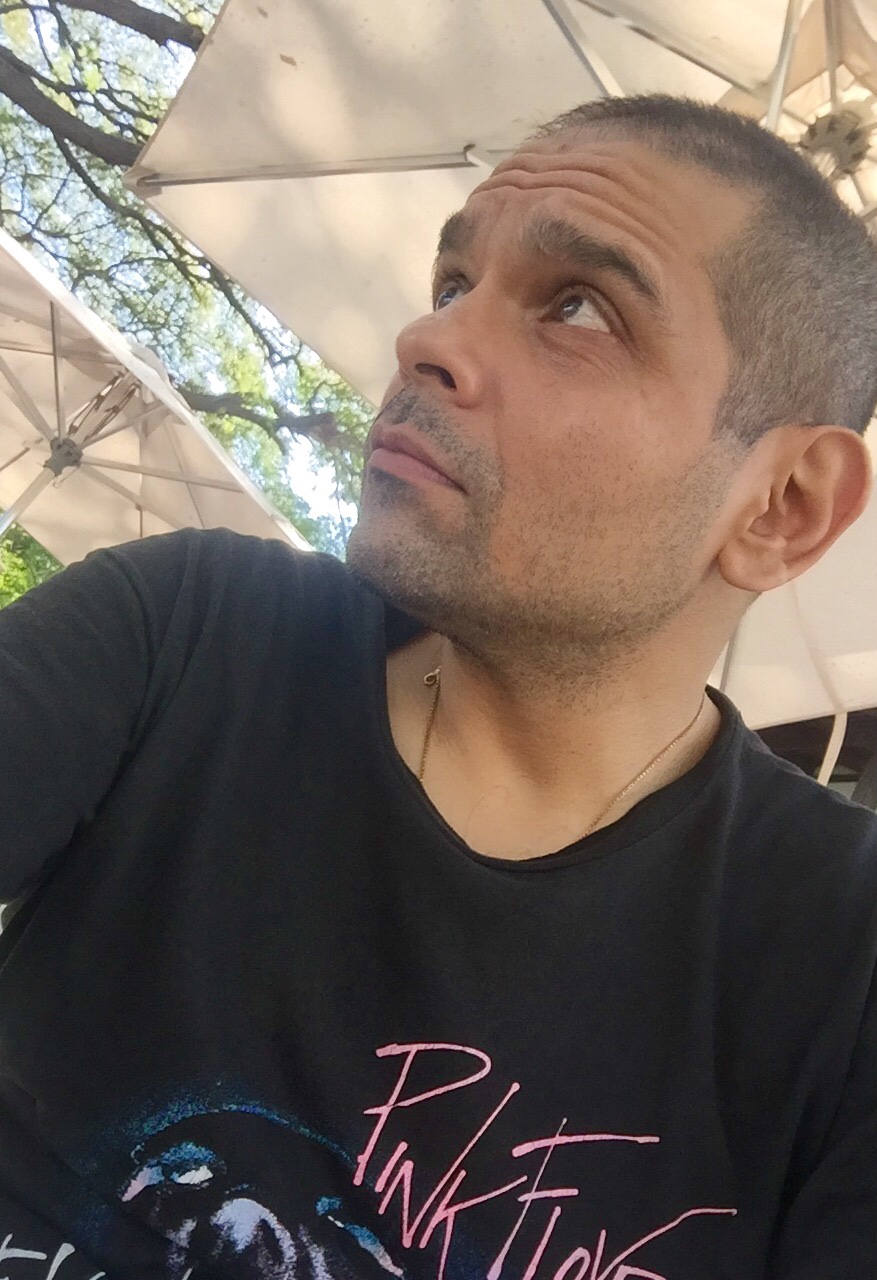 Sharif D Rangnekar, a communications consultant by profession and a former journalist believes “dreaming of a better world can also move one to use art as a form of expression. Art is varied and inclusive but unfortunately humanity isn’t.” Apart from the 9-5 job, his association with human rights, social justice and the desire to write and indulge in music has bagged him the concept band – Friends of Linger. It helped him release his first attempt at writing lyrics which turned out to be India’s first song in English dedicated to the LGBTQ community. Most recently, he wrote Miss You – a song that through its music video tells a story of two men in love. The video features him in it as one of the two men! He is also associated with the #IAmWhoIAm community.

Congratulations to you and Friends of Linger on bringing out the second music videoMiss Youafter the much lovedHead Held High. The buzz of your new video is high and people are excited to hear your thoughts. And Gaylaxy is super-excited to talk to you about music, love, art and social justice.

The new video titled Miss You to me is filled with nostalgia. Is it so?

Sharif: It is a flashback and therefore has a sense of nostalgia. However, I would by lying if I mean this video to relate to one past lover. It is about love and the many people I have been intimate with.

How is the public reception so far?

Sharif: The video has been well received with a combined viewing of over 110000 between Facebook and YouTube. There have been some very positive comments and just a few abusive messages and posts. In short, its been positive.

What inspired you to make another music video on LGBTQ apart from your artistic pursuit?

Sharif: There were probably two reasons. One, my late brother had urged me to use all the skills I may have to share stories of what meant most to me. He believed every story added to the many that were heard or not heard. Secondly, at the same time, my own sense of missing that one person got me to push this song ahead of other tracks that are in the making. Having said that, I don’t think I am someone who can claim to have some artistic pursuit. What I know is a bit about communications. The credit for any such pursuit lies more with Manav Singh Malvai who directed the video. 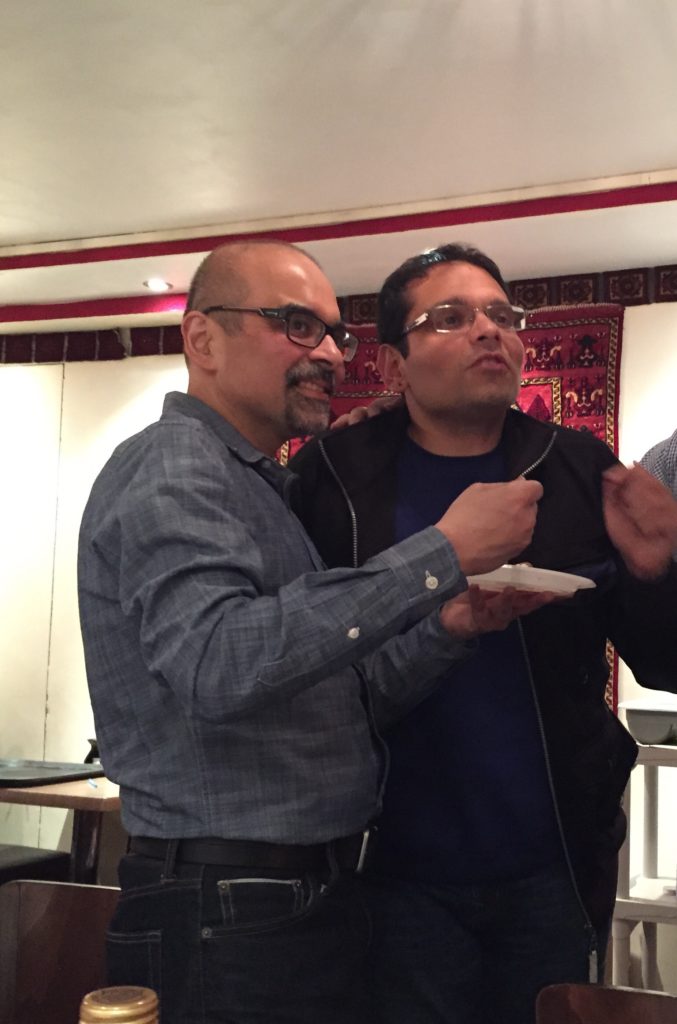 What do you have to say about the Censor Board’s decision on the video?

Sharif: I think the Censor Board is seeming to have become a strange institution. Instead of rising above the limitations of society, it seems to be representing the problems of what makes society problematic. The video has no kissing, hugging or love-making scene. What it has is two men in bed, one asleep and the other visibly troubled, getting up and leaving the room. How do those ten seconds make this video an ‘adult’ one? And even if we were to delete this, the board has clearly said that they would give the video a U/A certification! That itself is absurd and shows a clear bias considering the kind of content that flies around TV as U and U/A. It sounds hypocritical then when the CBFC goes on record claiming it is not homophobic.

Do you plan to appeal against the Censor Board’s decision

We are in the process of appealing to the decision of the Censor board by moving the tribunal. We are hopeful that the tribunal will be far more reasonable and understanding of the contents of the video. This, of course, means, we don’t wish or intend to cut any section of the video or replace it with any other content.

A marriage portrait of you and a joyful woman at the end of the song, what does it imply?

Sharif: It simply implies that I gave in to social pressures and got married. This is what led to the separation and the memories of true love and that I missed that someone.

Love inspires art. Do you believe so?

Sharif: Oppression also inspires art. So does a failing media. Loneliness can do the same. Dreaming of a better world can also move one to use art as a form of expression. Art is varied and inclusive but unfortunately humanity isn’t.

People are always interested in what is next. Any new project in the pipeline?

Sharif: By early December, we should have recorded another two tracks and probably by early next year, a few more would be done. We still need to think through how we wish to put them together, what the priorities maybe, do we want to use videos or leave them as singles on iTunes. Some of these are undecided. But yes, we have more tracks and not just not about my love for our community.