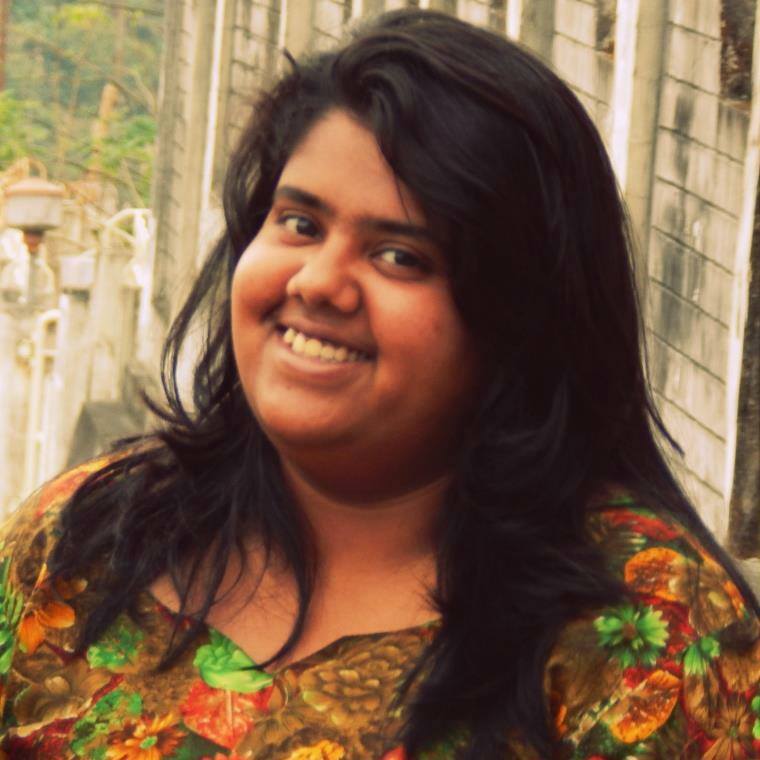 Sexuality definitely shapes an individual’s identity. How I sexually identify myself can also determine how I am identified. I’d like to talk about what I witnessed in someone else’s experience in terms of sexuality. At school, I had a classmate who was very soft-spoken, probably what society labels as ‘effeminate’. We mocked his mannerisms behind his back. He left school mid way. Honestly, I have tried to find him to apologize. I want to apologize to him because homophobic jokes have become a part of everybody’s lives, because people end up using them consciously or unconsciously, because society questions the sexuality of someone who opposes such demeaning things, because ‘gay’, ‘homo’ and ‘hijra’ are used as derogatory terms. Many lives can be destroyed because people are not familiar enough with sexuality and its beautiful diversity due to lack of visibility.

LGBTQI people are everywhere, existing amongst everyone else. But probably not on equal terms because many belonging to the sexual minority live a constant fear of stigma which sadly, can even become a way of life. Lack of visibility can destroy more lives than that only of the individual concerned. If we recall the case of the doctor of AIIMS who committed suicide after she discovered her husband was gay is one of those many stories of how the lack of visibility has severe consequences. Unless I, as a bisexual person have visibility I will never stop facing questions and wrong notions like “You’re confused.” and “..how do you guys do it?” I am a sexual minority. I breathe, eat, shit and sleep just like you do. It’s time we realized we’re all a part of this struggle, straight and queer alike, holding hands. No war has been won single-handedly. We need one hand to swing the sword and another to hold the shield.