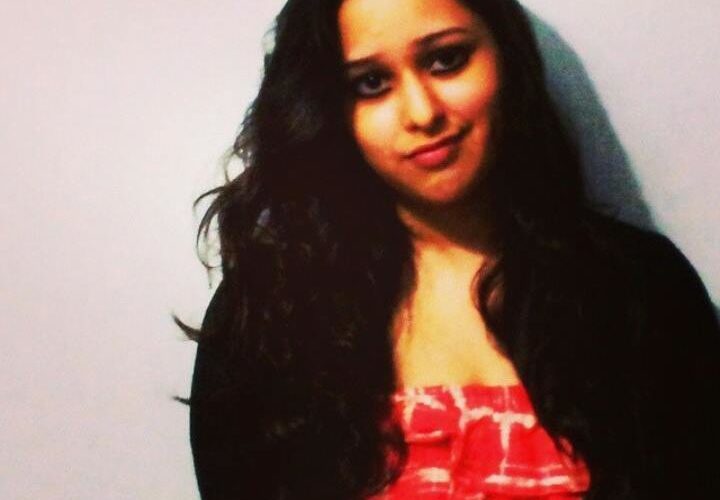 When I was in high school, my classmates made paper badges for each student and I was tagged, ‘Ms. Mysterious’. I always remembered it because it felt very meaningful to me. As hard as it is to admit, it is true that I have always lived my life in secrecy. So naturally, when I started to realize that I am not attracted to only one gender, I did nothing about it. I hid it like I hid the other aspects of my life that I was scared of, that I would be judged for and that I felt ashamed of.

I had my wonderful epiphany when I was once talking to a senior from school on an instant messanger and we were talking about how smoking should be banned from public spaces and he said in a very judgemental tone, “But you are such a smoker; why would you want that?” and the thing is that I had never smoked and I realized at that point that, people are always going to find something to judge you for and if they do not find anything, they will create reasons. That is when it felt meaningless for me to feel ashamed of and hide parts of me that makes me the most authentic version of myself just because a bunch of people might think negative of me because they are doing it anyway!

Soon after that, I came out to my sister and it was the most sensible conversation I ever had about my sexuality and she even brought me cupcakes to celebrate, the next day! I then told a couple of my close friends who were supportive, understanding and also curious because hardly anyone ever talks about sexuality here as it is considered taboo and thus, there is hardly any awareness. Eventually I also came out to everyone I knew in a Facebook status and honestly, I felt liberated. It can be annoying sometimes to talk about my bisexuality with people because a lot of times I come across things like, “You must love threesomes! Do you think a friend of yours will join?” and “So, have you been with more men or women?” But I still think that any conversation is better than no conversation. Majority of the population in India are ignorant about the diversity in sexuality and the spectrum that gender is. I think coming out is very important and I would encourage anyone reading this to take the step and come out.

It breaks my heart every time I come across stories of people from the LGBT community, facing everyday discriminations and falling prey to hate crimes so often. A transgender cousin of mine was disowned by his family and suffered from depression for a very longtime before he took his life and it fills me with melancholy every time I think of him. I wish I could have been there for him and maybe helped him to cope with the situation in someway. It is too late for him but there are several other people that still need help and can be saved. I try to spread as much awareness as I can to the people who are in one way or the other, in my direct reality. It is very important for more people to be aware of the difficulties that the LGBT community faces daily for just existing. Perhaps there will be a day when it is no longer important for us to come out as LGBT. However, as long as LGBT people in every part of this country and in this world cannot live free and equal the same way as heterosexuals do, it is of utmost importance that every person who is willing and who can, stands up and be counted.

I am Kavita Sarmah and I identify as Bisexual. I do not ask for any kind of judgement or validation but only acceptance for me to happily be who I am.