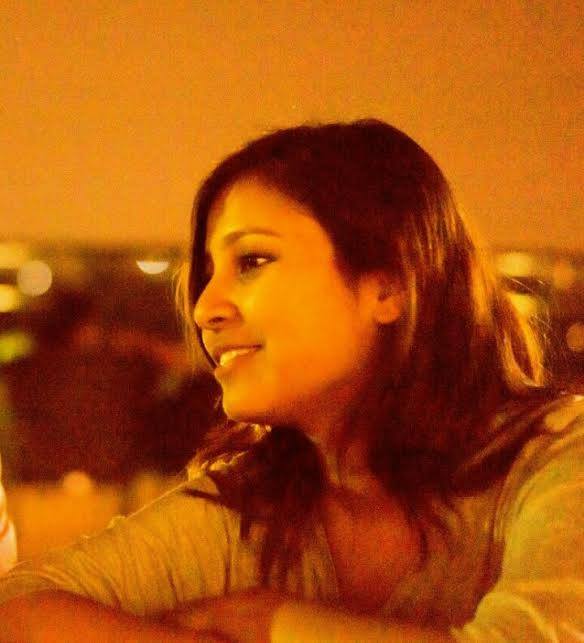 I am a 20 year old Bengali girl. I live away from my home in a different city and am pursuing my Bachelors degree.

I am a bisexual person. And it took me more than enough time to come to terms with it. When I first realised that my liking for women has been sexual, I went in denial. I was scared of what society will have to say to me and my parents when it would realise that I can have sexual feelings for women.

I am very close to my father. I tell him about everything in my life. So, when I finally accepted the fact of being bisexual and was not afraid of it any more, I decided that my father should know about it.

I told him this over the phone. I was away and he was home. He told me that it is all cool that I like girls, that he doesn’t have a problem with it, but society does, and it will remember. He told me to not stop liking girls, but to not let society know. He was worried too.

My dad is a pretty chill person in general. He is one of those people who have accepted the positive changes with time. But when he asked me to keep it hidden from the society’s prying eyes, I was hurt. I don’t like to keep hiding.

I think we are who we are, and we can’t change it. And people shaming us for the way we are isn’t going to change our identities. I think it’s high time that we be accepted too. We are as much human as any straight person is.

I love who I am. And everyone like me, who might be in a dilemma, should too.