Food, shelter and clothing are human being’s immediate basic needs. As per today’s standards, these are just part of an exhaustive list. Our social structure and economic distribution make sure that even these basic needs are not available to everyone.

In India we have clearly marked out residential areas based on the caste system. Any village or ancient town or city are designed based on where we fall in the varna system. Today, with urbanisation while it seems that these lines are blurring; we still have known markers and boundaries.

We hear voices of cis-men and cis-women – single, married, queer, straight, non-vegetarian – talk about the hardship we go through while finding a house to live. On the other side, there is a deafening silence on the kind of housing issues transgender people face in India. Housing is one of the many ostracisation that transgender individuals face in India and the worse is that, we hardly talk about it. 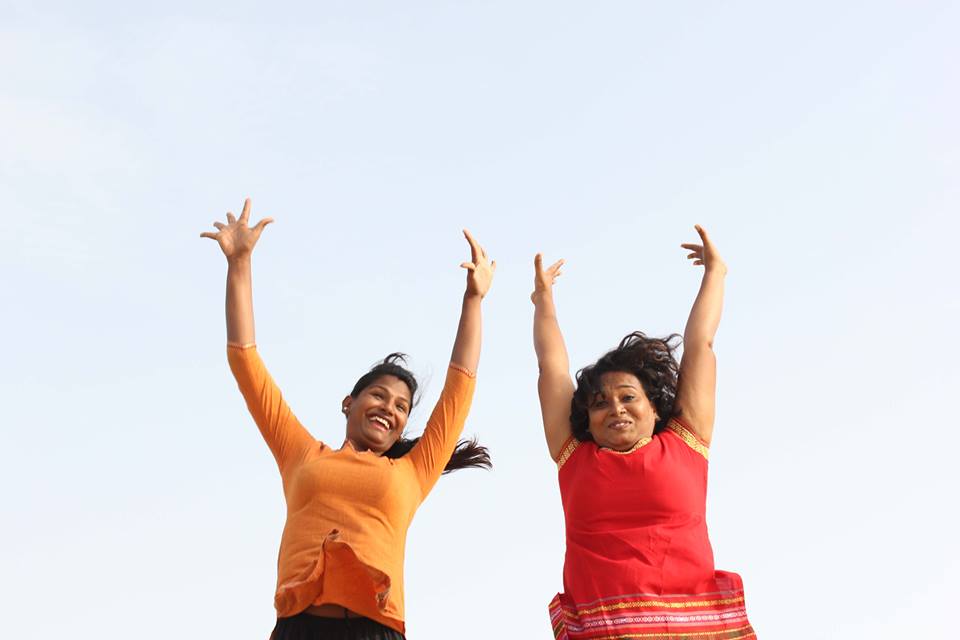 More than a year ago, Living Smile Vidya and Angel Glady went again in a crusade to find a house for them to live. They were turned down with rude response from almost every place they went seeking for a house. After finding a house, they also opened their house to people during the December floods in Chennai. Smile wrote about her ordeal in The Hindu last year, “When I go house-hunting, most house-owners state amusing reasons such as ‘neighbours won’t agree’; ‘this is a decent neighbourhood’; ‘we let out only for families’. Does this mean that we’re ‘indecent’? To prove this notion wrong, I searched relentlessly across North, South and central Chennai and the suburbs, to no avail. I posted ads on Facebook, property websites, newspapers… In each of these places, the fact that I was a theatre actor, a writer and an artist, meant nothing. All that stood out was my identity as a transgender. This is what people chose to see.”

Through their stage play Color of Trans, Smile and Glady spoke about the issue of housing among many others that transgender people and cis-people face in our society. Smile also won the Karnataka State Film Awards 2014 for best story for the film Naan Avanu Alla Avalu which was based on her auto-biography I am Vidya.

When we talk about our rights, one question that constantly repeats is “Is it too much to ask?”. That is what Independent film maker and poet Leena Manimekalai asks in her new 50 minutes mocumentary film featuring Living Smile Vidya and Angel Glady.

Twenty eight minutes version of ‘Is it too much to ask?’ is scheduled to launch on 21st Nov 2016 by Japanese Broadcasting Corporation in Japan as part of their Inside Lens series. Leena deals with sensitive issues through her poems and films. She is not a stranger to the Queer community in India. With Smile, Glady and Leena coming together, all one can expect is sheer brilliance and a strong blow to the already fragile patriarchal society.

Listen to what Leena has to say about ‘Is it too much to ask?’