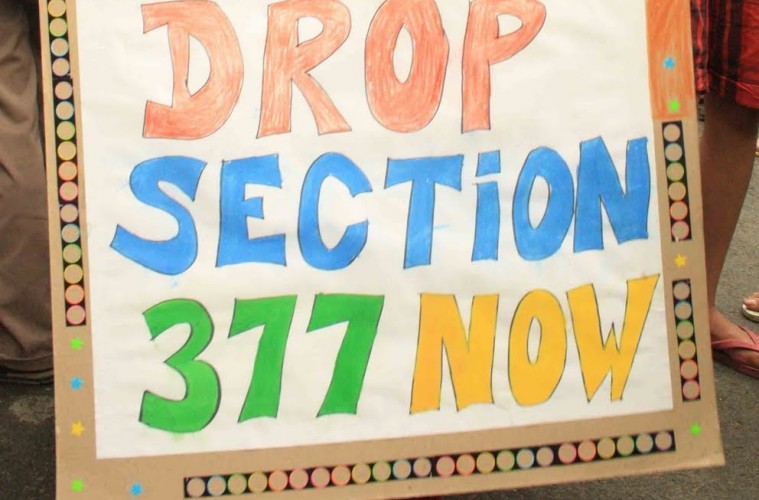 A writ petition has been filed against Section 377 in the Supreme Court by eminent LGBT personalities of India, who have argued that Section 377 violates their right to life. The 716 page petition, which includes Annexures, will come up for hearing before a bench of justices S A Bobde and Ashok Bhushan on June 29, when the Supreme Court resumes functioning after a 45-day vacation.

The petition has been filed by dancer N S Johar, journalist Sunil Mehra, chef Ritu Dalmia, hotelier Aman Nath and business executive Ayesha Kapur and the petitioners will be represented by Kapil Sibal and Arvind Datar in the apex court. A team of lawyers comprising of Saurabha Kripal, Arundhati Katju, Himanshu Suman and Menaka Guruswamy drafted the petition.

The petition states: “The petitioners are lesbian, gay and bisexual (LGBT) citizens of India whose rights to sexuality, sexual autonomy, choice of sexual partner, life, privacy, dignity and equality, along with the other fundamental rights guaranteed under Part-III of Constitution, are violated by Section 377.”

The petition also stated that the petitioners have made immense contribution to their fields, and despite their achievements, Section 377 renders them criminal in their own country and “they are being denied the right to sexuality.” “Section 377 criminalizes the very existence of LGBT people by criminalizing their sexuality, an attribute which is as inherent and intrinsic to a person as their race or gender. Sexuality lies at the core of a human being’s persona. Sexual expression, in whatever form, between consenting adults in the privacy of a home ought to receive protection of fundamental rights.”

The petition also highlights the fact that medical science does not classify homosexuality as an illness and recognises that sexuality can be diverse. It goes on to add that Section 377 has had a detrimental affect on the lives of the petitioners. “The fear that criminalization and coercive state action will follow if a person expresses a core part of their personality can have an unmeasurable harmful effect on one’s economic, social and political life. The petitioners are highly accomplished professionals who have been felicitated for their professional achievements, but have suffered because of the deleterious effect of this draconian law on their personal and professional lives.”

Supreme Court has already agreed to hear a Curative Petition that challenges the validity of Section 377, and it will be heard by a 5-judge bench.