Bangalore Queer Film Festival 2016 is being held at two venues this year, and will be spread over 4 days from 25th Feb to 29th Feb. Previously, the film festival was a 3 day event held at a single venue. As the festival enters its 8th year, it is being held simultaneously at Goethe-Institut/Max Mueller Bhavan and Alliance Française de Bangalore.

Since its inception, BQFF has brought together films on themes related to lesbian, gay, bisexual, transgender, intersex and other communities that fall outside the heterosexual norm. The festival caters to a large Bangalore public interested in exciting and boundary-pushing films from several countries across the world and is committed to the circulation of good queer cinema, including films from non-Western locations, films by independent filmmakers, popular cinema that experiments with LGBT themes, and experimental films that push aesthetic limits.

The festival will be inaugurated today at 6 pm at Goethe-Institut/Max Mueller Bhavan, and will be followed by movie screenings and a performance. From 26th Feb, it will be held at Alliance de Francaise as well as Max Mueller Bhavan.

Over the years, the festival has emerged as a space that encourages independent cinema and the adventurous efforts of animators, amateur cinematographers, documentary and experimental filmmakers. This year’s festival has an overwhelming number of South Indian films. There are two major features films, the Malayalam filmOdum Raja Aadum Rani, directed by Viju Varma and the National Award winning Kannada filmNaanu Avanalla Avalubased on the life of activist Living Smile Vidya. 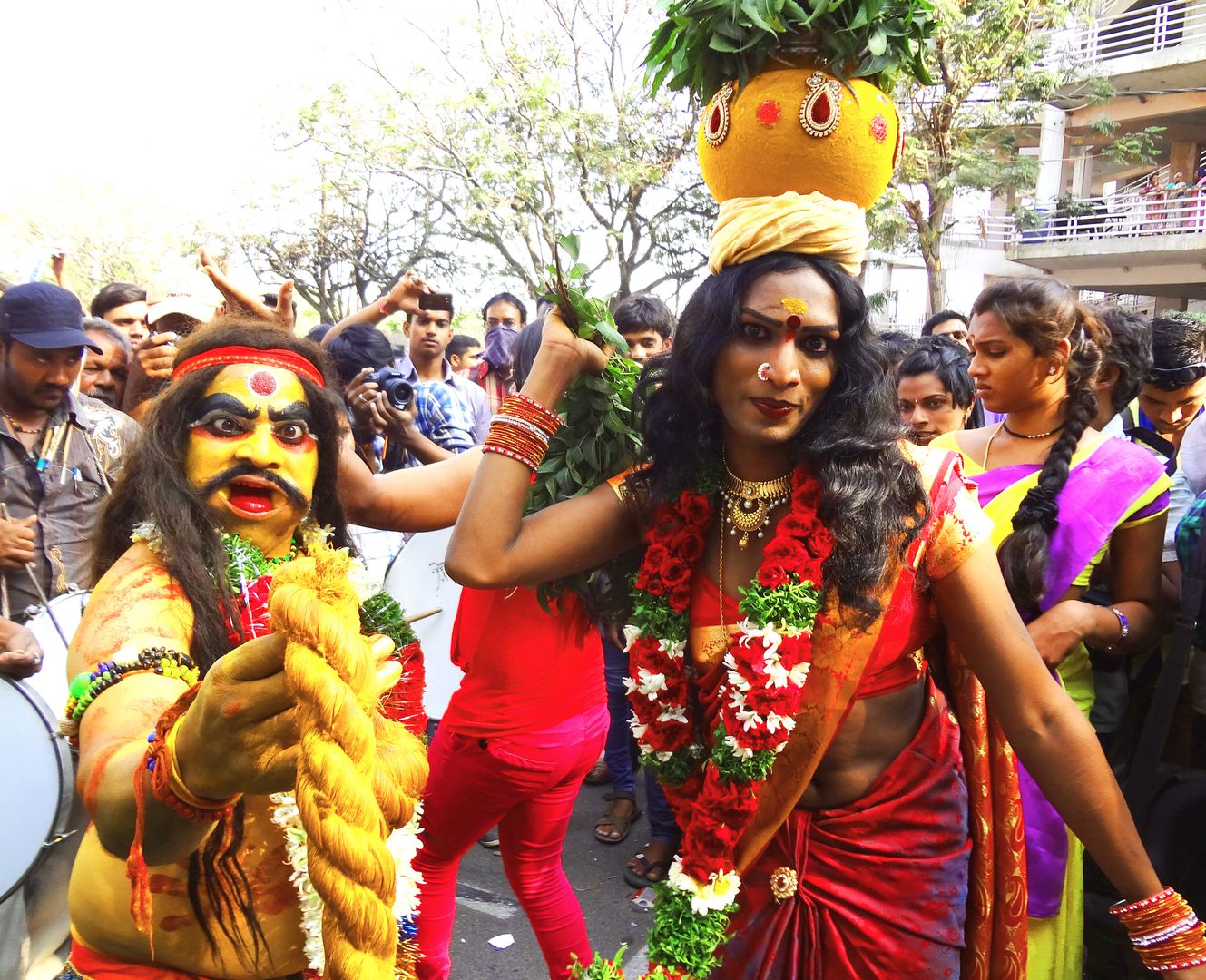 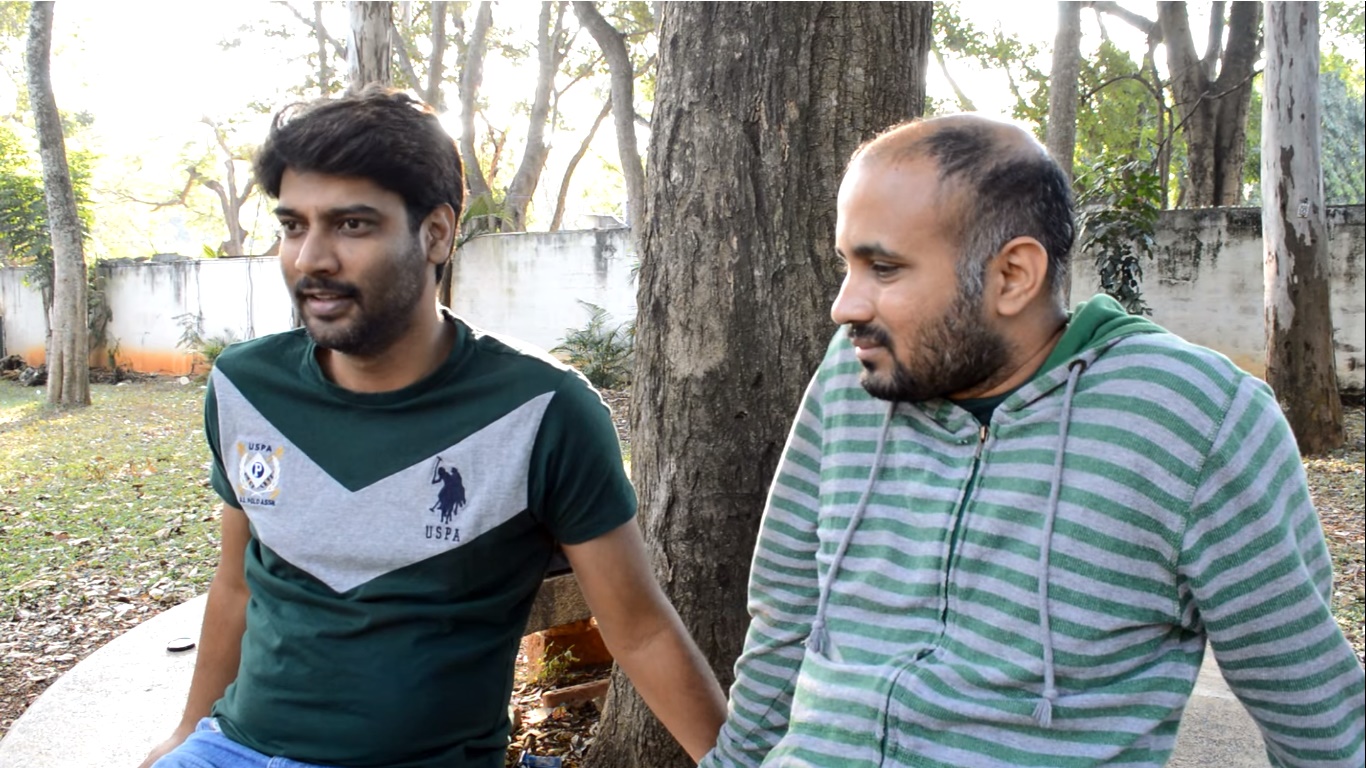 Still from Battle for 377, a documentary being screened at BQFF

Another attraction at this year’s festival isTangerine,an experiment in film technology since it has been shot fully on an I-Phone 5! Directed by Sean S. Baker, the film has created an incredible amount of buzz around the world. 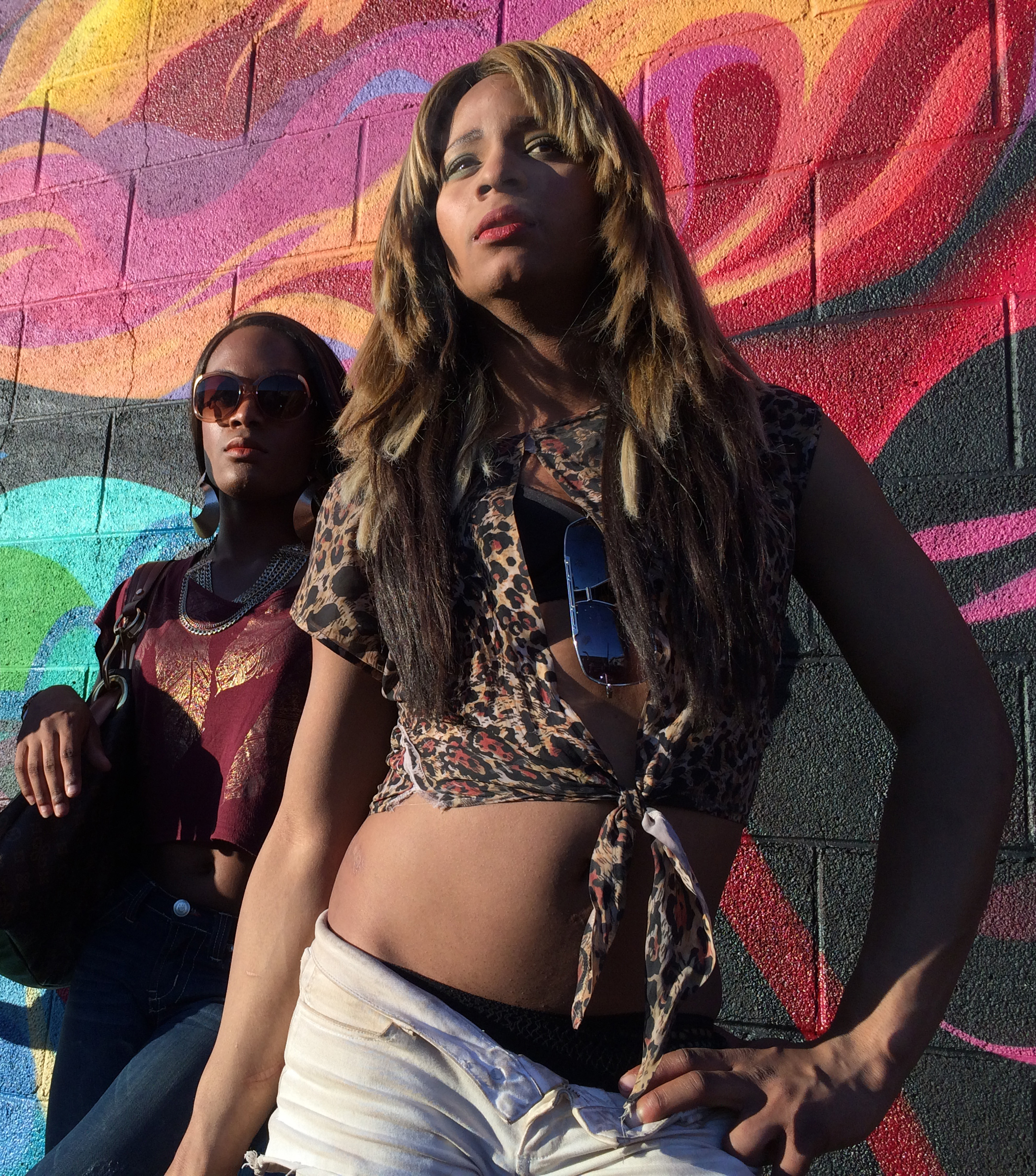 For the complete schedule of the festival, clickhere