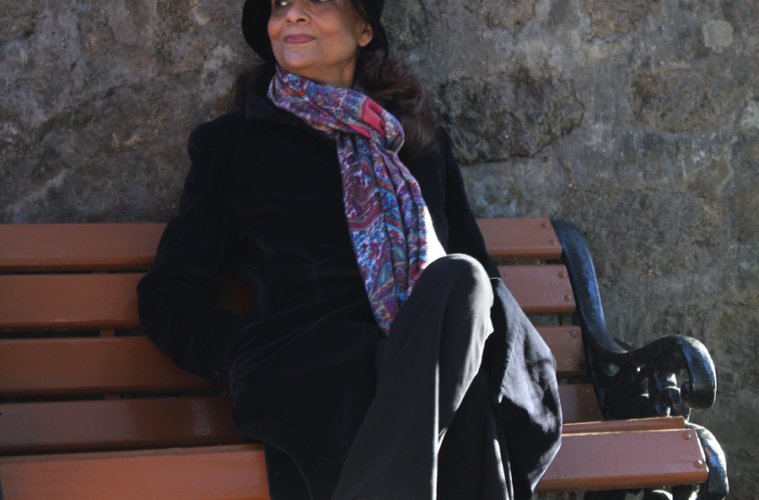 It was a bright morning, when a friend, confidante and fellow practitioner of the occult crafts sent me this link, which happens to be renowned Wiccan Ipsita Roy Chakraverti’s blog. I have followed her work for years, but reading through the two latest posts on the blog made me twist and crib at the ignorance that the most popular, self-proclaimed ‘Beloved’ High Priestess indulges in. I would not have taken to writing this had I not come across a post by her daughter, Deepta Roy Chakraverti, also a popular Wiccan and author, on a social media platform (obviously Facebook), where the homophobia and ignorance was being covertly spread among the followers the two of them have. As a part of the background, Ipsita has her own Wiccan Brigade called the Young Bengal Brigade, and beyond the institutionalization of Wicca, making it more elitist, and definitely making it strictly inaccessible to the majority, looks like she and her brigade indulges in a lot of social discrimination too. It becomes important to write this because I strictly disagree with her understanding of what Wicca says, and definitely what she says! The entire Wiccan community isn’t in sync with her arguments, and it is essential to make it clear!

Firstly, a humble but dignified greeting from a solitary practitioner of occult crafts. I have never identified with the way you have been claiming to dominate the ‘Wiccan Scene’ in India, being the self-proclaimed ‘Beloved Witch’ and the ‘High Priestess’. Well. That is for you to live the privileged life that you want to partake, and it is my political philosophy, unlike yours, that makes me not want to comment on your way of living. But then, it is absolutely necessary that people now come to know about what ‘Wicca believes in’, and you come to know about Queerness, because as unexpected as it may be, it isn’t rare to hear ignorant and half-cooked comments from you.

I have had the extreme misfortune and displeasure of reading two of your blogs, ‘Tears and Tantrums Over the Sex Cocktail’ and ‘A Circus of Genders’, and whoa!

Madam, let me begin about what you say of Wicca, and then we can probably look at your myopic understanding of sexuality, sexual orientation and gender. I really do not wish to engage too much with you (simply because you have an amazing promptness at labelling and judging people whose way of living should technically be none of your business because it isn’t affecting you or your privileges any way) and hence would be making this really short. I hope you understand that Wicca as a craft has developed and evolved with the contribution of phenomenal intentions of everyone who has ever been associated with it, in mind or in the body. It has survived through tough times, and people have put in tremendous effort to keep the craft living, and this goes for any occult religion/craft/society/understanding. It isn’t your licensed private property, and hence you cannot dictate people on how to work with or associate with Wicca. I understand that Wicca’s inclusivity lies in its non-discriminatory philosophy, and Wicca is for everyone who wants to be for and with it. Please keep your upper caste, upper class, non-nuanced, privileged, privatized, capitalized and institutionalized elitist way of practising and alienating Wicca to yourself and the persons who would like to follow it. Your imposition isn’t a thing that the entire Wiccan community advocates, so please stop making it look like so. I wonder what gives you the audacious illusion of power to decide who Wicca is for. And even if you do get some ‘hints’ given that you are the ‘High Priestess’, what makes you think that this ‘inadequacy at Wicca’ could stem from one person’s sexuality. 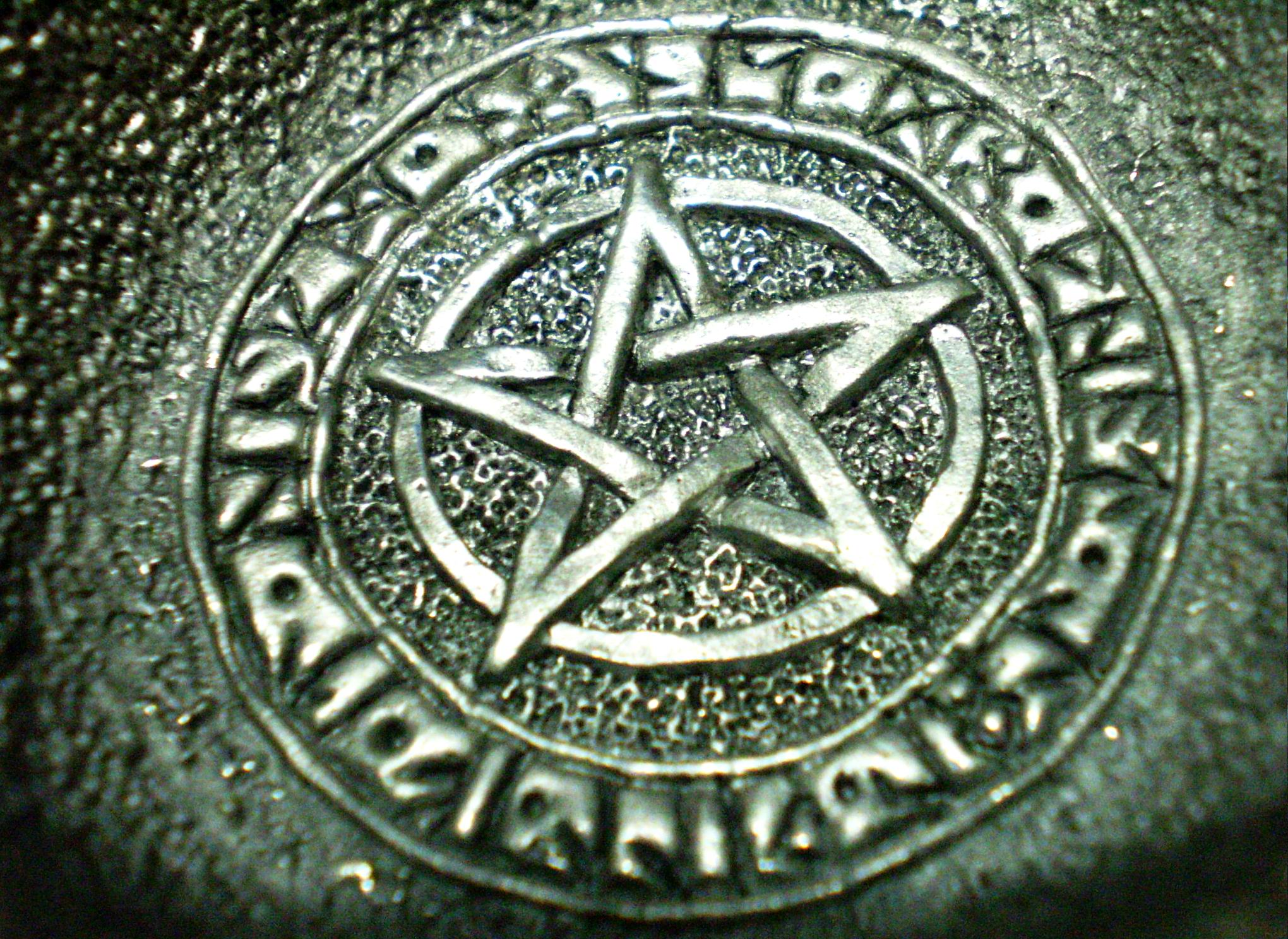 It is interesting to see you talking about Rituparno Ghosh, and I do wonder what his reaction would have been to what you have written. You also mention at a point that Wicca believes in natural ways, and homosexuality is unnatural. If you cannot get rid of your ignorance, at least try to hide it! How can you, an agent under the influence of nature itself, decide on what nature is, what is ‘natural’ and what is ‘unnatural’. Evidently you haven’t been thinking, because if your understanding of ‘Natural’ boils down to procreation being the ultimate act of nature, then I guess you are carrying the moralist, imperialist understanding of nature. Oh, and PLEASE STOP INSTRUCTING QUEER PERSONS on what they should do. ‘Keep yourselves to yourselves’ is the nonsense that you should keep to yourself. And I seriously do not understand how have you ranked emotional and intellectual bonding outside the body, because ‘Nature’ doesn’t allow the independent existences of consciousnesses outside the bodily principles and agencies. I hope I do not have to remind you, given you are one of the devotees of Isis, about how Isis had to revive the life of Osiris, or how there was a lot of incest involved, or how the whole structural philosophy revolved around the bodily consciousness. I hope you remember Isis being the all accepting mother-goddess who herself transformed a girl into a boy as her first trans devotee (Iphis). Transition makes you feel weird, you say! Well. I wonder what Wicca you practise and promote if you cannot aspire to live by Wiccan philosophies. But well, you are a respectable High Priestess and I guess hence your opinion should be consumed and worshipped all over!

Your ‘mind and spirit’ are probably functional with their consciousnesses outside the body, and that is a part of the craft you should probably be teaching other people too, because, WOW. Definitely you do not have sufficient knowledge, critique or nuance to work with identity politics, so why venture into them! If being gay is a way of attracting attention according to you, either you are jealous of the attention, or are sad that gayness works better than your attempt at being the ‘beloved witch’. My condolences.

I always thought you would be wise enough to acknowledge how both queer communities and occultists/occult practitioners have faced oppression all over the world and hence the movement(s) for equality could probably go parallel to empower each other. Your myopic understanding is something that I recognize now, and that’s okay, as long as you do not bring your privileges to oppress and discriminate! And the way you talk about bisexuality as greed and transitioning as disgusting, just makes me think about your greed for fame that keeps your tantrums alive, which, to me, are disgusting.

And just by the way, please do not make a joke out of depression (like you have done in your blog). It is just a horrible and insensitive action coming from you.

Drink your wine (or whiskey; I really have no issues with your choices) and let us, too.