My Femininity Doesn’t Make Me Less of a Human 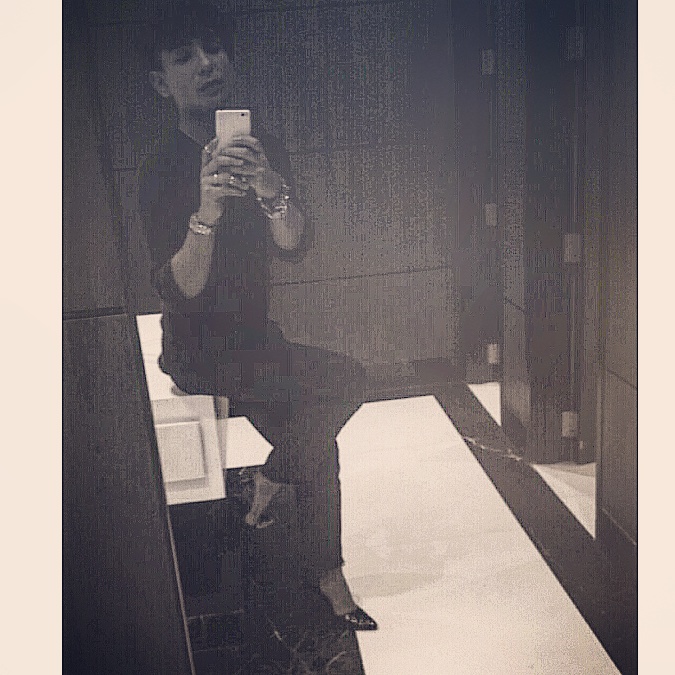 A women wearing pants is appreciated but a man wearing skirts is bashed and abused. Why ?

A young girl who has put her mom’s red lipstick gets a kiss on the forehead and a boy doing the same gets a slap. Why?

Who made these norms, these rules which makes absolutely no sense to me and people like me. I am a genderqueer person and I refuse to stand in either of the pink or blue boxes made by the patriarchy. Even now I clearly remember I used to throw the doll across the room when my mum walked in, and pick up a car – even though she said: “You don’t have to do that.”

Dare you show some feminine attributes, you get abused and objectified.

Patriarchy is entrenched all around us. And gender constructs are often a result of the roles it passes down from generation to generation. A boy who knits with his mother is frowned upon, seen as ‘too girly’. And he learns this association is a negative one from a very young age, as he sees it in the media, he sees it when his father doesn’t approve of it, or when his friends bully him for it.

In my school days whosoever was around me always complained about my ways, some even said that if you want respect in this society, change yourself. I stopped applying my coveted bronzer and shaved my head, even opted for a more understated wardrobe over the tight, bright T-shirts. But the nasal voice and extra bounce in my step were inescapable. No matter what I tried, I heard aggression-tinged comments and all the eyes probed me with disgust.

Your femininity can get you raped, murdered or kidnaped, but why do only 2 – 3 % of men report what happens with them. If a man is raped by another man, the act is often considered “physical assault” rather than “rape”. No means no, no will continue to mean no – and male rape needs to be spoken about, urgently. Consent couldn’t be easier to understand. No means no. So why do people still ignore it?

Time changes you, and more than time I think the people around and the society changes you. For how long can you expect a peck on the cheek in return of a slap? Not for long, right ? 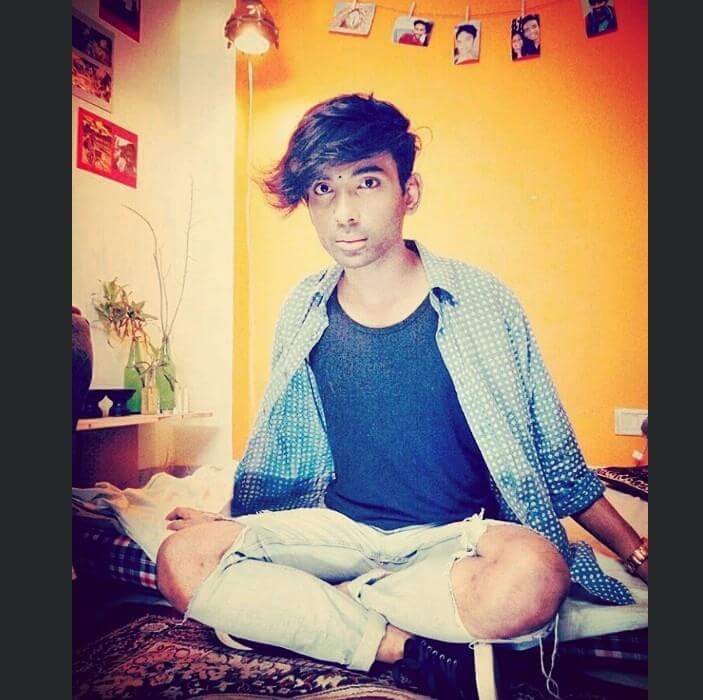 Interest in women’s fashion, effusive emotional expressions, cross dressing, using make up, and feminine mannerisms are a few common things considered non complaint according to conventional masculinity. Biologically my chromosomes decided if I will be assigned male or female at birth, but my gender is something that only I have the right to decide and how I express it is solely on me; state or society doesn’t have anything to do with it.

Of course my parents should know who I am as an individual, but you have no clue how difficult coming out of the closet could be. Imagine how difficult it would be to explain that neither you’re a boy nor a girl, you do not fit in the blue or the pink box, you have different preferences, you disobey the gender norms, you’re against the patriarchy, you think away from the mainstream society.

Nature is feminine, so am I; then why nature gets respected and I get bashed?