First Vishakapatnam Pride To Be Held on 17th July 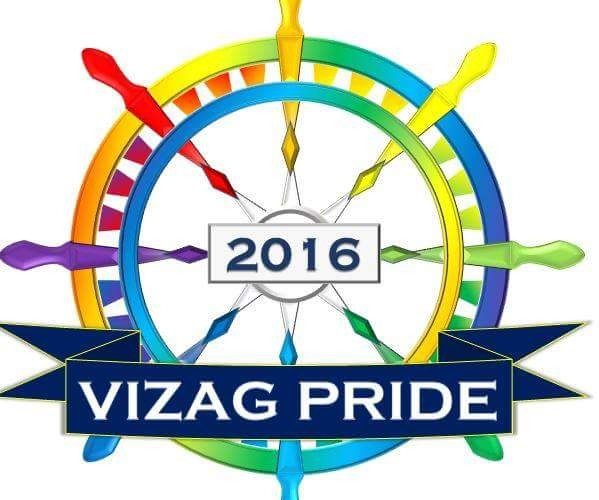 An evocative city bustling with vibrant beaches, Vishakapatnam is typically known to soothe one’s heart. Widely known as the city of destiny, the city is now going to host its first ever pride parade on July 17th. It is particularly eventful since it is the first parade being held in the state of Andhra Pradesh post bifurcation.

People from across the LGBT community are gearing up to take part in this historic event and leave their mark in the strides to follow. “The cardinal objective of this event is to unify individuals from our community and reinforce our fight for equality. Aspiring to disseminate awareness in the city and the state is imperative since knowledge about sexual minorities here is so minuscule that a majority of people are oblivious to variants within the LGBTI+ spectrum and consequently do not know of the disparities between L/G/B/T/I. People have often been misled to believe that LGBT community constitutes only Hijras; individuals should be acknowledged for who they are if the tide is to be turned and others are to be educated in our quest to equality,” one of the organisers of the Vizag Pride said. To this extent, certain pre-pride events such as coming out day, media conferences and entertainment events are also being conducted to bring awareness to our issues and educate the public.

The parade is being held on 17th July (Sunday) at RK Beach (tentative venue) and will bear witness to an amalgamation of passionate people and determined activists from all sects of society from across the city and many other states. The routes will be updated on the official pride Facebook page.