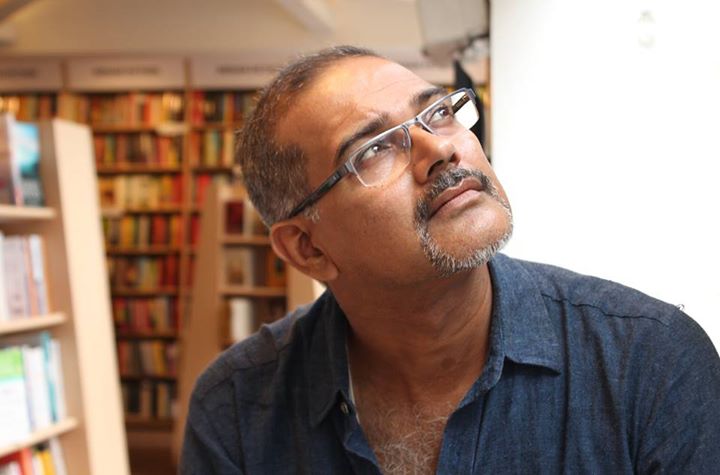 Niladri R. Chatterjee, or NC sir, as most of his students call him, is an Associate Professor of English at Kalyani University, West Bengal. A reputed name in the field of Gender Studies, he completed his Ph.D from Jadavpur Univeristy in the year 2014, and has been teaching at Kalyani University since 1996. He started a group on Facebook called ‘New Gender Studies’ (started in the year 2010) for the students of Kalyani University, which has now grown into a worldwide rage, with more than 10000 people, all interested in, and actively participating in the discussions in the group. He has been seen leading his students at the Kolkata Pride Walk and they also printed t-shirts for the cause. 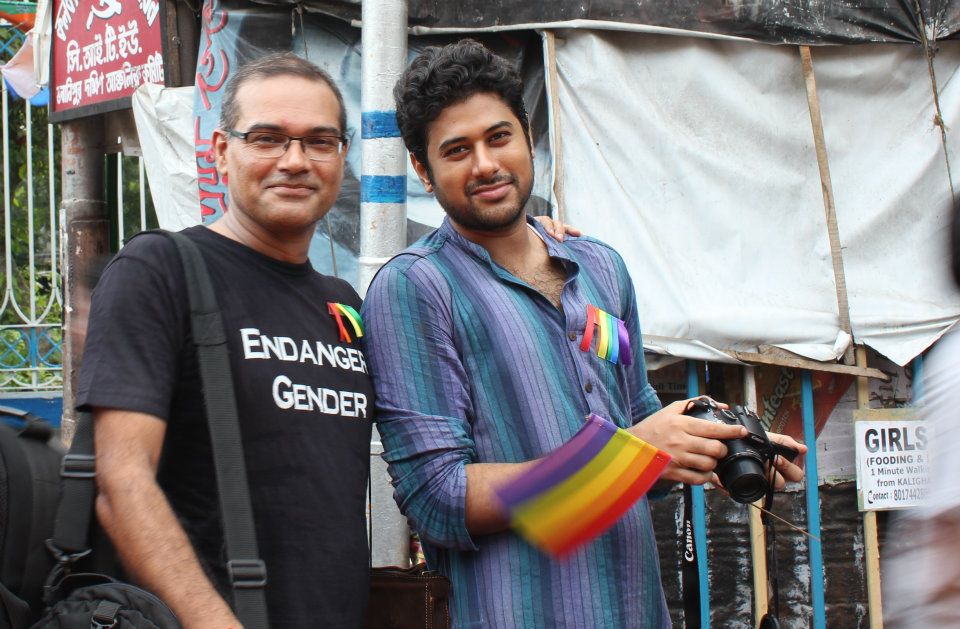 Talking about the immense success of the facebook group, he says, “I think the group is successful because of the element of intersectionality. It’s not like an LGBT forum, but rather a universal space to discuss issues pertaining to gender, patriarchy, sexuality, etc. I have also tried to remove the language barrier. For example, if someone posts in Bengali, I request them to translate it in English so that others may also derive benefit out of it. Just because people don’t know Bengali, they shouldn’t be kept away from the things that are happening in Bengal. Also, it caters to the cis- and the trans-, it caters to anyone who identifies as anti-patriarchal.” 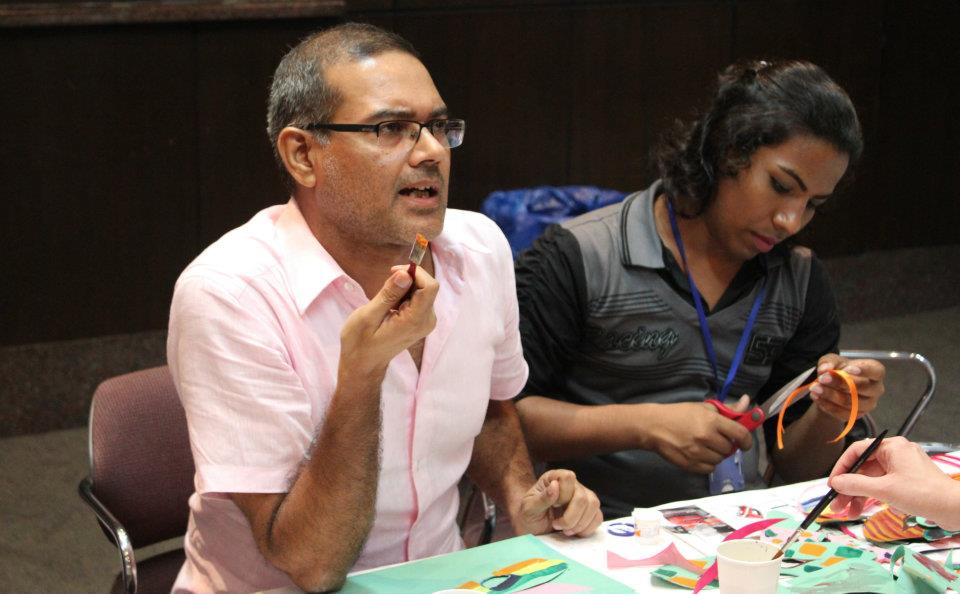 Not just the Facebook group, he also started a course in Kalyani University with the same name, and since then it has been immensely appreciated. A few of his students have gone an extra mile and made graffiti saying how awesome NGS (New Gender Studies) are!

His classes are always interesting as his students say. He approaches the issues of Gender and Sexuality through a methodical approach, by talking of Gender and patriarchy first, and then slowly moving into the intricate nuances of sexuality. He is very actively engaged in conversations with students online as well, and no question from his students goes unanswered. His active interaction online doesn’t come in the way of his maintaining a proper student-teacher relationship, and he doesn’t accept friend requests from his students unless they have passed their Masters.

Mr. Chatterjee hasn’t faced any resistance towards his methods of teaching and he attributes it to the fact that everyone realizes that they have to be politically correct. He thinks that Gender Studies could explain in detail how in some ways everyone is implicated in the problem. It could alert us to the patriarchy that we carry about in our minds, even unconsciously. He is also up for introducing this course in the schools, so that students have an early introduction to the nuances of Gender and sexuality. 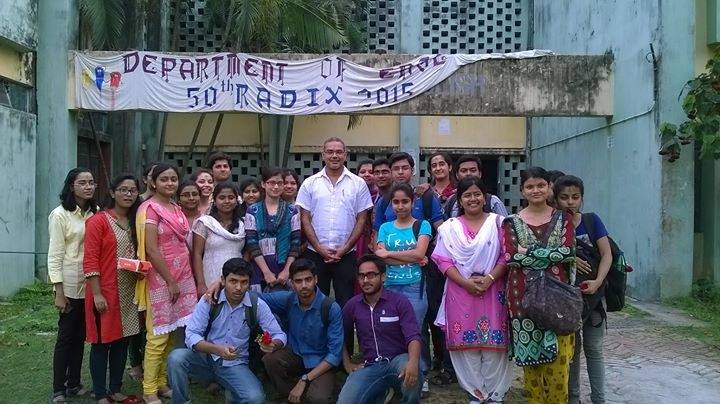 Niladri Chatterjee with his students

Sayak Manna, one of his students who attended his classes at Maulana Azad College says that the way Niladri presents the concepts in an easy way for students; his ability of story-telling, fun elements, justifying a piece and hints of sarcasm are other major features of his classes. Monikinkini Basu, another of his students who is currently a Doctoral Research Scholar at Centre for Studies in Social Sciences, Calcutta, says, “He makes his classes very different. Since his ideology is not to impart anything but to improve our way of understanding. He teaches a completely new paper. So the angle has to be different. After UG it is a big leap. His mid-term projects, for example, do not limit themselves to paper presentation but become poster exhibitions.”

The USP of Niladri is that he has integrated modern methods into his teaching effortlessly and moved beyond traditional classroom teaching. Whether it is leading his students at Kolkata Pride, or engaging with them over the facebook group, Mr. Chatterjee has shown, and as his students above agree, that young minds need to be stirred into thinking through innovative ways. If only, others in the teaching profession could follow his lead.