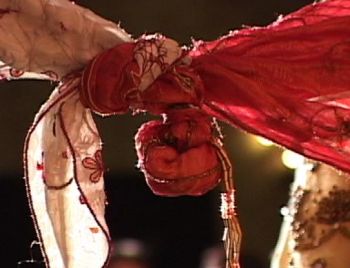 A draft of Uniform Civil Code by some eminent citizens submitted to the Chairman of the Law Commission, Justice (retd) BS Chauhan has some important points, including proposal to allow same-sex marriages in India, and adoption and property rights for people irrespective of their sexual orientation.

“This draft, defines marriage as “a legal union” between straight and gay couples. On many matters, like divorce, it aims to provide perfect equality between both partners, irrespective of gender,” Indian Express reported.

Some of the recommendations in the draft proposal for the Uniform Civil Code, as reported by Scroll.in are:

Marriages are currently governed by personal laws, which depend on the religion. BJP has been pushing for a Uniform Civil Code, which will determine marriages for all faiths and will replace the personal laws currently. In July 2016, the NDA government had asked Justice Chauhan to help formulate a draft on Uniform Civil Code, that the government could consider later, following which Justice Chauhan had sought public comments.