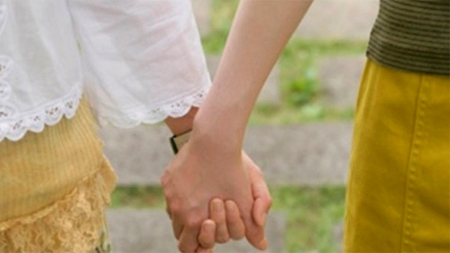 An Indian lesbian couple, who were legally married in the United Kingdoms , lost a court case to stay in the UK on the grounds that their relationship will not be recognised in India. The couple had arrived from India in 2007 and entered into a civil partnership in 2008 in Scotland, which they converted to a marriage last year.

Judges at UK’s Court of Appeal, after analyzing their background, agreed that their relationship will not have legal protection or recognition in India, yet rejected their application to stay in the UK as they felt that their return to India would not be a violation of their right to a family life as there was no evidence the couple would suffer violence on return.

According to the ‘Guardian’, they both completed Master’s degrees in Scotland and then found work and have always lived on legal visas in the UK and now want to acquire an “Indefinite Leave to Remain” in the country.
One of the women said that her family doesn’t know she is a lesbian and if she returns they will start looking for a husband for her.”I won’t have any legal protection for who I am because my marriage will not be recognised in India. In India we will both have to hide who we are. In the UK we enjoy our family life together,” she said.
The couple’s barrister, S Chelvan, said: “This is a landmark judgment, as it is the first case from the Court of Appeal to address the balancing of the rights of migrant same-sex couples to legal recognition and protection, with immigration control and economic interests of the UK.”
The couple are now planning to appeal against the decision to the UK’s Supreme Court.
(With PTI inputs)