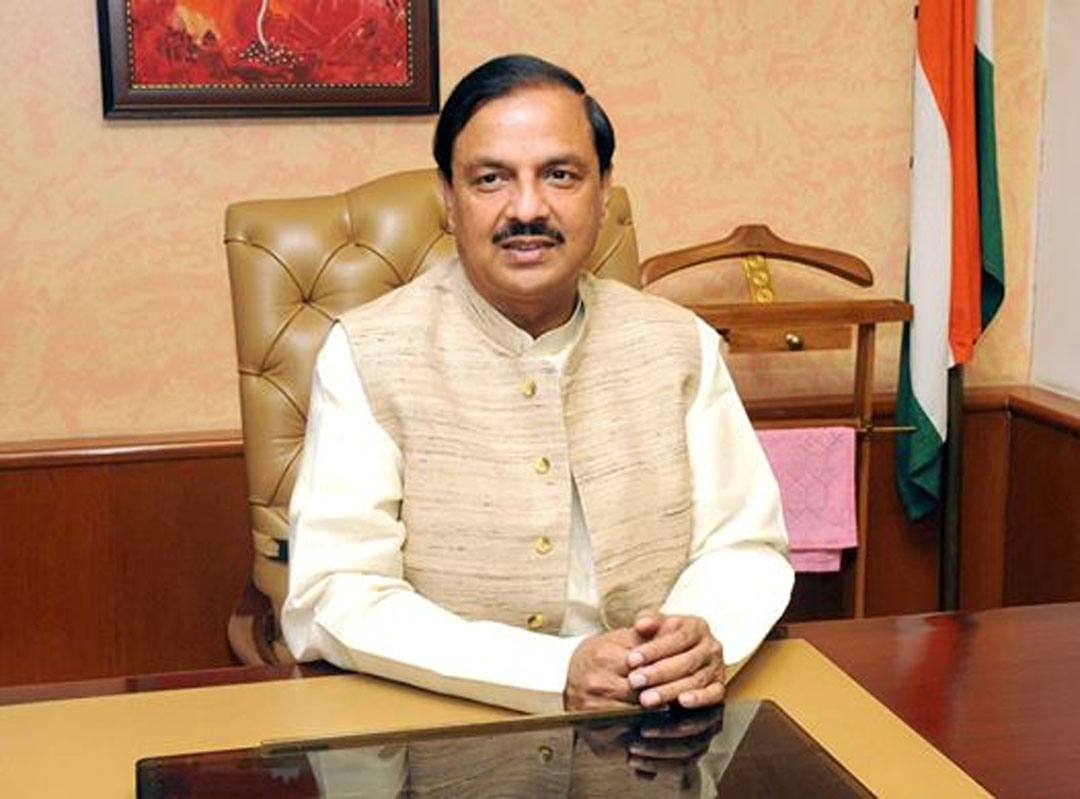 Union Culture Minister Mahesh Sharma is out to define and codify Indian Culture. According to a report in The Telegraph, he has come out with 7 points to “understand what Indian culture is”, though he cited only 5. He reiterated his resolve to defend Indian culture and cleanse it of Western pollution, and even attributed the victory of BJP in Lok Sabha polls as a mandate for “saffronisation of the country”.

“If at all saffronisation has been done, it has been done by the 125 crore people of the country who gave us a huge mandate. They knew what is RSS, what is BJP. They have given us a mandate to run the country,” Sharma said.

Telling reporters that Westernisation may not be all good for India, he said, “Here, 15-year-old children don’t leave their parents. A 14-year-old girl wanting a night out maybe all right elsewhere but not in India.”

He further said, “My (Indian) values and books should be read before you read novels. Before youth go to gain wisdom from Thailand, Dubai and Singapore, they must gain wisdom from our own museums and heritage.”

The Minister vowed to cleanse India of “western pollution” and said that all 39 institutions that receivecentral funding, including the Nehru Memorial Museum and Library and the National School of Drama, would be revamped accordingly. He also mentioned that education and culture ministers of all BJP -ruled states and Center will meet twice a year to chalk out the strategy. The revamp will include promotion of Sanskrit and rewriting of history books.

A “cultural bureaucracy” will also be created by the Modi government for this purpose. “An IAS officer may not feel comfortable in cultural institutions, which may not be his cup of tea. We will develop a bureaucratic system to take care of these institutions,” he said.