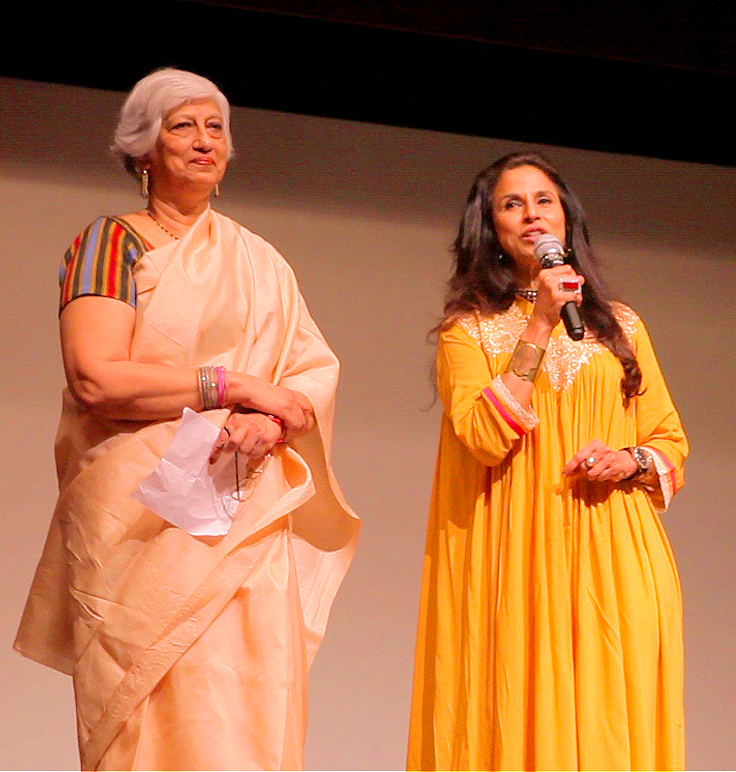 Ms.Shobhaa De and Prof.Nandini Sardesai at Best of KASHISH at NCPA

Author and socialite Shobhaa De and sociologist and Indian censor board member Nandini Sardesai on Sunday inaugurated the Best of Kashish film screenings at the National Centre for the Performing Arts (NCPA) , Mumbai on Sunday January 26, 2014. The event, along with a performance by Dancing Queens, was part of the celebrations during the pride month in Mumbai.

“Kashish represents all that is right with art and culture,” said De about the annual Kashish Mumbai International Queer Film festival, South Asia’s and India’s biggest and only mainstream LGBT film festival. She stressed on the importance of the arts in bringing about change in social attitudes towards the LGBT community and the crucial role played by Kashish. “December 2013 was a dark month for the LGBT community (with the Supreme Court recriminalising homosexuality. But there are three numbers that the community should not be afraid of – 3-7-7. Section 377 is not something to be scared of or should be allowed to intimidate. I am sure 2014 will be positive and bring about change.”

Her message to the queer community was: “The rainbow does not ask for anybody’s permission before it goes across the sky (neither should the LGBT community).”

Professor Nandini Sardesai sought for a revolution. “I do hope that a social and cultural revolution comes about and people change their mindsets,” said Sardesai, who also teaches in prominent city colleges like St Xavier’s and Jai Hind. “There is definitely a sense of helplessness but also a determination to seek change when I speak to my students.” She also mentioned the ‘care; with which films were selected for the screening.
Gay activist and founder of Humsafar Trust Ashok Row Kavi too remarked on the new generation of LGBT persons. “After the apex court judgment, we were surprised at the calls we got on our helpline. They were not from young people, but from their parents who were worried and scared for their children. The fear of the parents was real, but I would say for the community there is no going back,” said Row Kavi.
Festival Director Sridhar Rangayan emphasized the importance of the film festival, which was recently voted Top Five Coolest LGBT film festivals in the world, and the response to Sunday’s special screenings. “It was amazing that on a holiday like Republic Day so many people turned up at the event. It shows the hunger, the thirst for watching good LGBT cinema. It also shows the support that KASHISH and the struggle for LGBT rights can garner. It makes me hopeful of a non-divisive society,” said Rangayan. 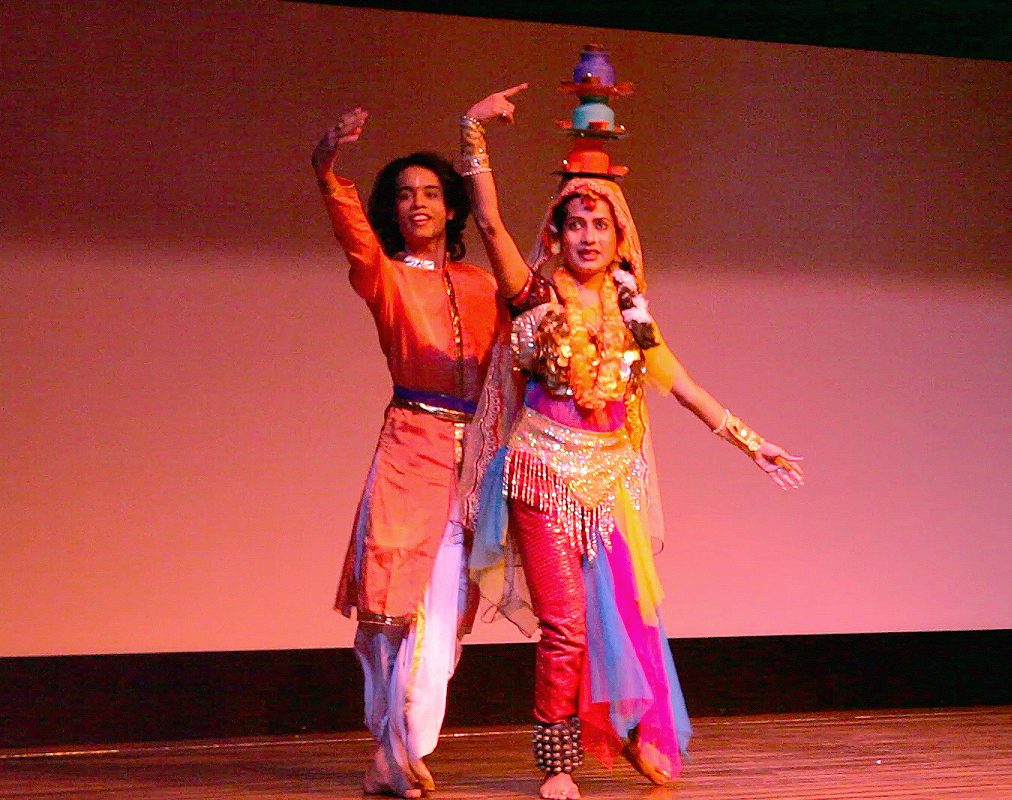 Dancing Queens performance at Best of KASHISH at NCPA

The event kicked off with a performance by Dancing Queens – India’s first transgender dancing troupe, followed by screening of acclaimed films from Kashish 2013 – including the Pakistani filmChuppan Chupai(Hide and Seek) and the Iranian filmFacing Mirrors.
The annual Kashish Mumbai international Queer Film Festival is scheduled to be held from May 21-25, 2014. De wished the forthcoming film festival `much success’. The pride march, organised by the Queer Azadi Mumbai collective, will be held on February 1, 2014.