This is RuPaul Andre Charles. 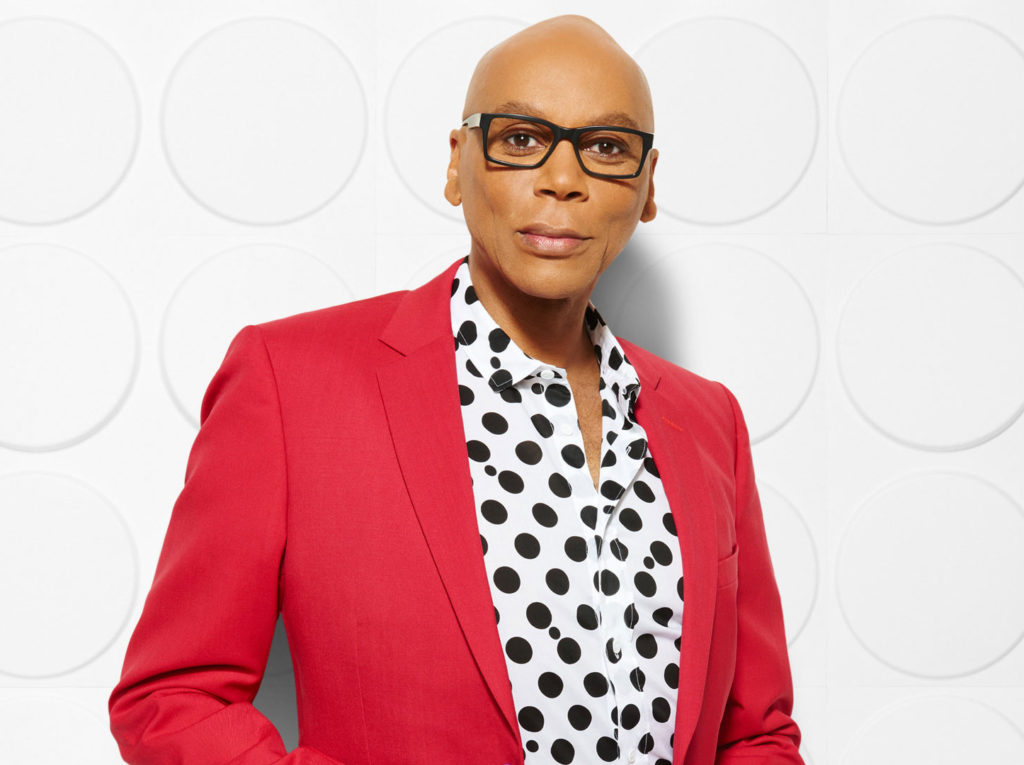 Many of you may know him as RuPaul or Mama Ru, his drag queen stage name. 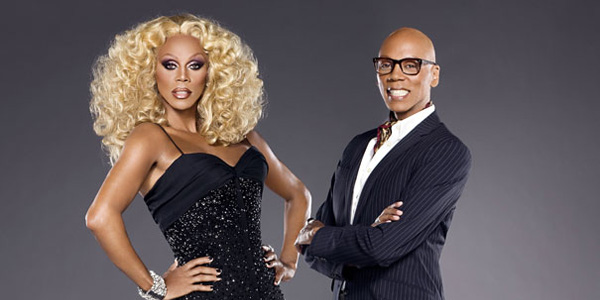 Ever since his debut in his drag avatar in the early ‘90s, RuPaul has come a long way to create an environment of acceptance towards men who dress up in drag. Ask any young drag performer today about their inspiration and RuPaul is definitely going to be on the list.

After years of hosting his own show RuPaul’s Drag Race, the singer, actor and pop culture icon was finally nominated for this year’s Emmy Awards in the ‘Outstanding Host for a Reality or Reality-Competition Program’ category. And his fans ululated in unison when he went ahead and won the award.

It is important to note here that his victory is a step forward for men who are looked down upon in society for wanting to dress like women. His show has played a pivotal role in helping several such drag performers find their own unique voice and character. His genuine reaction on winning the award is also heartwarming. He said he cannot believe if he is in a dream or not. It is a reality Mama Ru. And you created it!

After getting nominated for the award back in July, RuPaul put out this Tweet, which exemplifies him as a human and encourages outsiders all over the world to not quit on their dreams.

I dedicate this Emmy nomination to outsiders everywhere. Brave souls who stick to their dreams and make the world a more colorful place.

Navin Noronha is a writer and stand-up comedian based out of Bombay. He has a penchant for rolling his eyes over most things and secretly wants to marry James Corden. He loves absorbing pop culture in all its glory and nerds out with people who read Harry Potter or have watched That 70's Show. He likes to think he's a quasi-liberal but to be honest, he doesn't really know what quasi means. He also strongly dislikes pigeons.