The Abuse during my Childhood Dented My Confidence

I am writing this for very first time, as I don’t count myself a victim of my past, I rarely talk about it. But I feel it took so many years to erase that bad past from my subconscious and face him again with lo of determination and look deep into his eyes in 2016 – the one who made me insecure at some point of my childhood. So much so that if I knew that he was coming in my way, I stopped and moved back and changed my path. When he came at my house I regretted being inside, (when my dad built another house and we shifted) I closed my ears and eyes to avoid his voice and his sight. I regretted touching his feet as I was forced to do so in front of other family members.

It was really fun being raised in a joint family as a kid in a small village. I had so many cousins with variable age difference from 4-18 years old. I appreciate my whole family that gave me incredible human value lessons, but what they missed to teach me, is noticeable. I know my conservative parents will regret to know, to not have listened to my quiet anger. They kept telling me what is right, but never taught me what should I do when the situation is not right; when an elder cousin forced me to do something that was alien to me.

My house was surrounded by other same caste families, who were also like cousins or were distant relatives. My family loved to organize many traditional activities, like “kirtan” and “jagrata”. I often used to face criticism when it came to my personal choices. I preferred wearing red, tied anklets and danced on request from ladies who organised “kirtan”, while the male members looked at me and mocked me for doing such feminine things. I never saw male members of my family cry, everyone thought it’s a woman’s job. 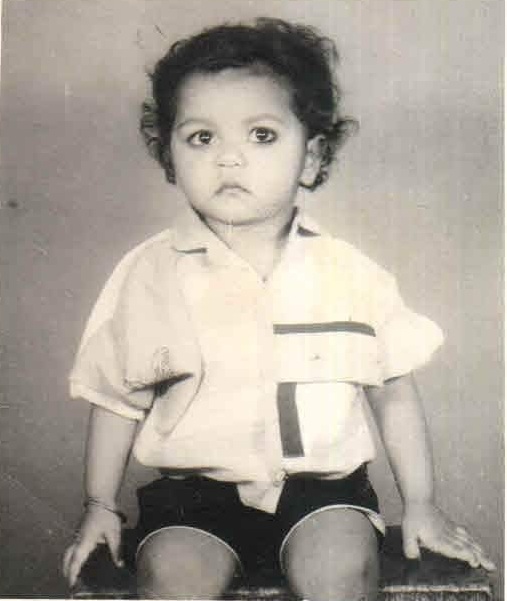 I had a grand family with around 20 family members living in a medium sized house with an extra rooftop room and a front room with little “Baramdah” ( chaupal) as a guest house. I do not remember my age exactly, but I must have been in pre school. There were two 10 years elder cousins “M” & “S”. One was living in the same house and another lived at a little distance from my house. Once I was playing on terrace with two of my cousins, one was my elder cousing “M” and another one was younger than me. I really didn’t figure out when our ”bhagham bhag” play converted into “chhupam chhupai”, but I found myself searching for a place to hide with my elder cousin “M”. Soon we entered into the room at terrace. There was a cart with rolled mattress and quilt and we hid ourselves by laying on bed and covering ourselves with the quilt on bed. I thought the younger cousin was about to come, but he went away.

My elder cousin “M” noticed it, and started pushing me down. For a while I had no idea of what he was up to and why he was pushing me down. I was unable to resist, but soon found myself near his waist. He then put that stinky thing into my mouth. I hated it and tried to get away, but it was not possible for me to escape from his masculine grip. Soon I felt some sticky gum kind of thing inside my mouth. I think he was done and so he left me. I came out from the quilt, trying to vomit everything out. I started vomiting and I didn’t notice if he was still on bed or had left. After vomiting I came downstairs and tried not to let anyone know what had just happened with me. When I did try telling one of my close family members, she slapped me and asked me to stay quiet. Later, I had another such incident. I think my cousin “S” who was living at some distance from my house had conversations with the elder cousin “M” regarding the incident that day. Because he (S) also approached me after few days, in a nearby temple on a sunny day, when everyone might have been busy in my house. He opened his zip and took out his penis, and tried to open my pant and remarked, “Have you ever seen it?” pointing towards his penis. I went numb, my heart racing inside out of fear, my mind cursing my other cousin (M) for spreading this. He pulled me closer and tried offering me some candies for touching his penis, but when he found me resisting, he stopped and tried to be playful with me.

It was easy to avoid “S” because he lived in a different house. But I had to face “M” everyday as he was living in same house and the abuse continued from time to time. Then one day, he pulled down my clothes and tried pushing his penis inside my ass. I experienced immense pain and cried so hard that he stopped for a while to console me. Luckily enough, his father (one of my uncles) came and started yelling at him. I was in so much pain that I didn’t listen to what my Uncle told him. But since then, the abuse stopped. But the trauma I faced took away my confidence, my faith. I would try my best not to be alone with any of my elder cousins.

In 2000, we shifted to another house built by my family, so it was comforting, but whenever I would get to know about his presence, I would hide myself. I lived in many cities, away from my village, but was always insecure. I lost my confidence and became fragile.

I have few transgender friends who too faced similar abuse. I really wish to give them a secure environment for their true growth. I loved fashion and colors since my childhood and playing with colour and fashion was an escape for me. It still continues with me. I did a fashion show in Agra with my LGBTIQ friends in 2015. Currently I am building my own website wearpriderainbow.com to create a home for vulnerable LGBTI individuals where they can learn, earn, and flourish. 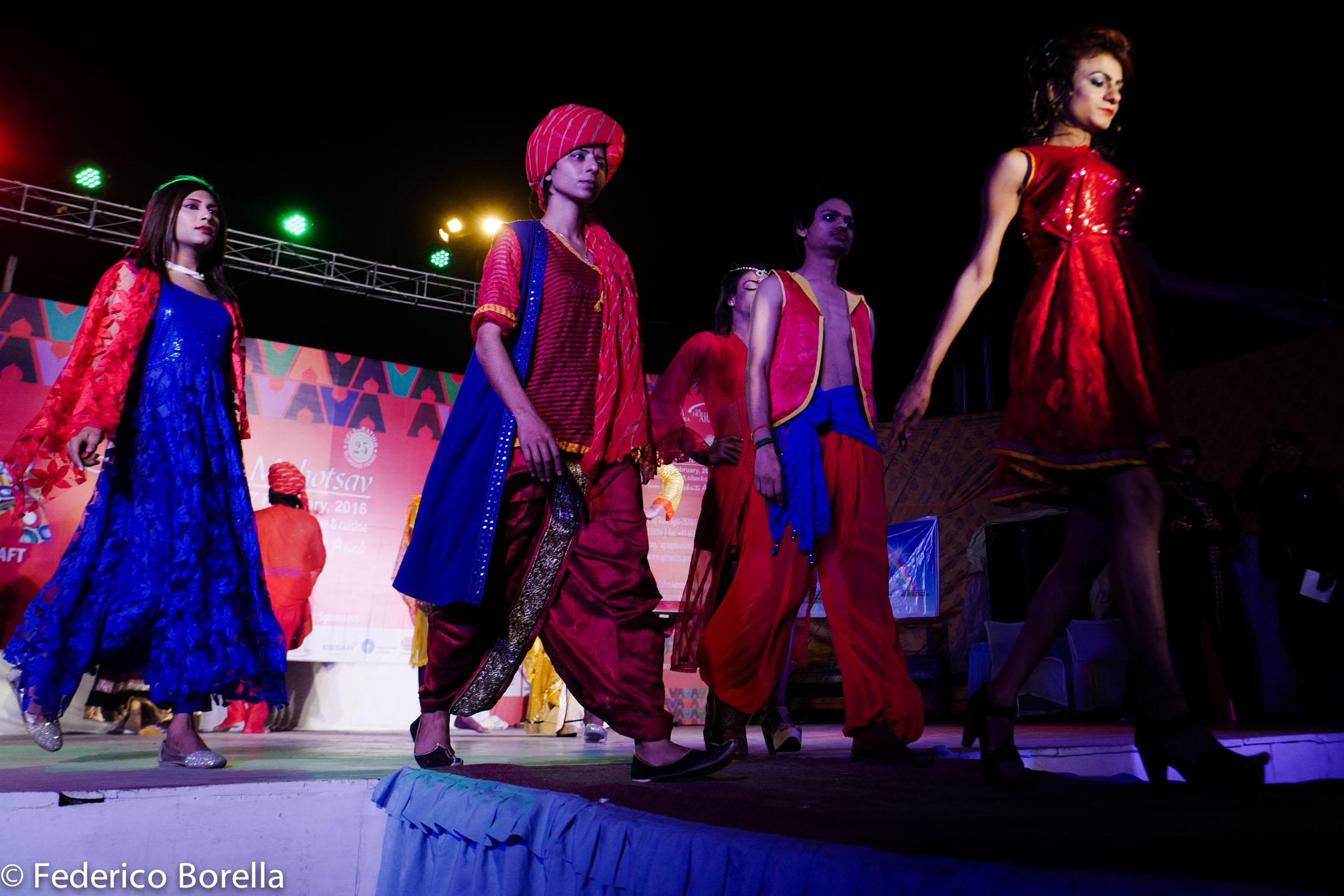 I am writing about all this to reach out to the masses, and to give a sense to parents that teaching good things to your loving kid is not enough until you don’t teach them to recognise what is bad too.