How I Came Out.. To Myself 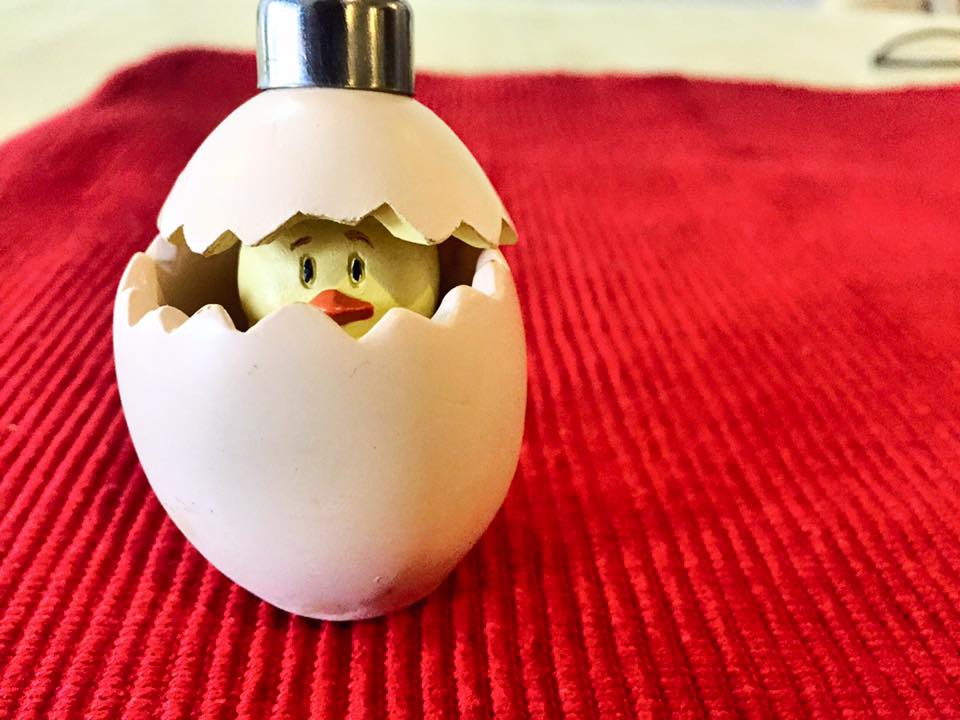 I understood where my attractions lay when I was in Class 8, when I had just  hit puberty, and my body was full of sensations I had never known before. Nights were suddenly different, I had more than yawns to do in boring classes, and suddenly  my  mom was screaming at me for spending more time in the bathroom than necessary. But with all of this, my social interactions were developing differently. They had taken a turn; my peers were discussing their fantasies, were looking at their  opposite sexes, and I was trying to relate. Yes, I felt  like an alien, not understanding what fascination they had. This is how stage one of self-realization happened. That I was ‘different’, which I realized later, was the term that I would have used for my sexual interests in comparison to theirs.

Moving on, I hit the second stage where I got a hint of  where my interests lay. I was busy looking at my friends playing football (I was never much interested  in sports, so I never played them), and suddenly, in moments of excitement, one of them removed his  shirt. I did not know why I had to stare at him like that. I did not know what was happening. Only later did I realize that this is where my interests were. My introduction to the term ‘gay’ came much later in life, around Class 11, when I was subject to bullying by a lot of my peers, because of my effeminacy, and my ‘difference’. Somehow, after reading stuff up on the internet, I realized that their slang was my identity. I was in a mode of self-denial, because I wasn’t aware  enough to accept myself. But then, once I came to terms with myself, once I realized that is where I lie, that is what I am, and that I couldn’t convince my mind that it is something ‘wrong’, I had to fight myself. I had to fight my mind that was cloistered in the thoughts of others, and finally I overcame my inhibitions.

Once that happened, I never looked back. Since then I have been open about my sexuality. The only person I have ever had to come out to has  been myself, the rest have been informed of my sexuality straight away without any tortuous taverns been undertaken.

I had to face a lot of bullying then, and I still have to face  a lot of smirks now. But now I have come a long way, I have understood myself, I have met others of my ‘community’, and the alienating feeling  has passed. I have been going to a lot of LGBTIQ+ forums, meeting other queer persons, and my life has  been much liberated now.