Weighing the Pleasures of Sex 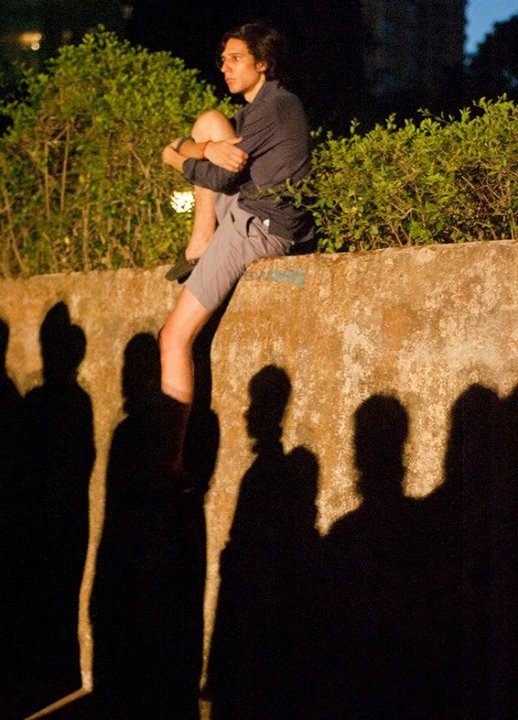 Last night I had a hookup, I went over to his place, we fucked and then I left. As I walked back home I felt a sort of gloom shading my mind. I wondered the reason for it and after a few minutes of contemplation, I came to the conclusion that it was the sex I had which was disheartening me. Now, you might think that I am crazy when I say that sex, the most pleasurable act known to mankind, disheartens me; but you see I wasn’t talking about the act of sex itself but its repercussions, even though the act might be fairly pleasurable but the feelings and thoughts that flood my mind post it aren’t.

To describe better, lets look a little deeper into the ideology of hedonism. Hedonism is a school of thought which sees pleasure as the ultimate good and tries to maximize the same. Now, within Hedonism a variety of sub-ideologies exist such as those of the Charvakas and the Cyrenaics who believed that pleasure is material and we should gather as much of it as possible, they don’t talk much about the pain due to pleasure. On the other hand, the Epicurean ideology does weigh the pain caused by pleasure against the pleasure itself- this in turn helps in understanding whether the act is pleasurable in totality or not. Clearly, I am not a follower of the Charvaka or Cyrenic philosophy of hedonism because if I was then I wouldn’t have felt any sort of remorse or unhappiness after having sex, rather I would have been rejoicing in the pleasure the orgasm gave me. Rather, it is the Epicurean ideology that justifies my remorse even after having a brilliant night in bed with another man. But still, the question remains – What are these displeasures that are outweighing the pleasure of sex and converting me into an Epicurean?

Coming back to my displeasure of sex, I would say that there are feelings that are immediately followed by sex and the act of sex itself which cause displeasure to me. I would like to list them down for you for better clarification and understanding. Let’s start with the act itself, I have had sex way too many times and now the charm of sex seems to be lost. This is exactly what the Epicureans warned against. They said that any act of pleasure should be practiced in moderation or else it becomes a source of dissatisfaction. Furthermore, sex in itself is just an act, it lacks emotions of love and romance, basically sex is just a substitute of actual love making, and as is known about any substitute, it can never outperform the original. Thus, the pleasure one receives from sex is nothing in comparison to what one receives from making love, again making the act of sex fall even lower on the scale of happiness.

All this while, I told you only about how sex in itself is not highly pleasurable to me but now, I would like to talk about what follows sex and the pain related to that. Guilt- the immediate outcome of sex. You see I come from a family where my sexual orientation is not accepted. This in turn makes me feel like betraying my family’s trust and love each time I go and have sex with another man. The mental torment caused by the guilt often outweighs the pleasure of sex, at least for me. Then there is fear, fear of my family getting to know about my acts or the fear of getting an incurable STD. Both these fears can again play with my mind to quite an extent leaving me in a state of mental unrest.

If somehow all these sources of pain and displeasure could be minimized or removed, then the act of sex for me would be pleasurable. But with all these external sources of pain in the picture, I doubt I would ever see sex as an act of overall pleasure. Again, I reiterate the fact that the act of sex is pleasurable but when looked at it in the bigger sum of happiness and sadness, the displeasure of sex outweighs its pleasures. Thus from a very Epicurean justification, sex is not a pleasurable act for me. Just as the Epicureans believed “Pleasure is the absence of pain”, I too feel that when sex for me will be bereft of all these external sources of pain only then would I truly enjoy the pleasures of sex. But till then, I would rather stay like a celibate nun than be a dissatisfied sex addict.