Why Closeted Gay Men Choose to be Single 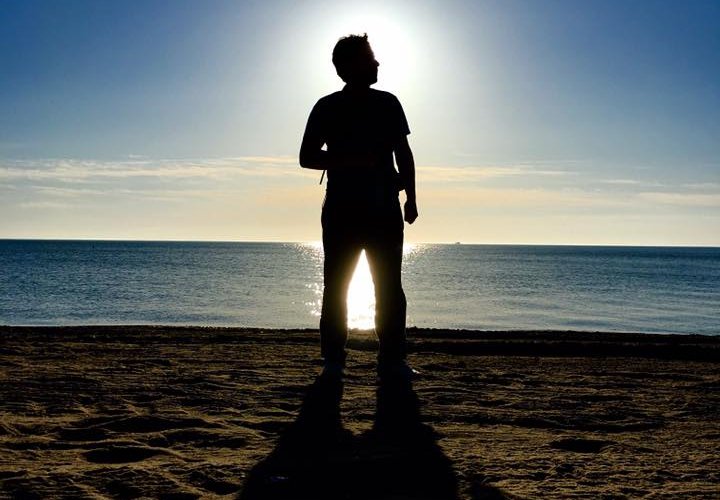 Closeted men face issues silently that open gay men may or may not understand. We hold a secret, that we cannot let out or keep inside. The pressure is real. Although closeted men are comparatively comfortable being in the closet, relationship with a closeted guy isn’t easy. Hence, most of them end up staying single, or with “friends” whom they meet occasionally for sex. Then there are those who are only into hook -ups. A few things that all closeted gays go through, that they stay single:

Discreet Closeted guys are always under the issue of being “out-ed”. More so because the gay world is a small group. The guys you date would have friends of friends of friends who could be open and know someone from your office or family. They wouldn’t be comfortable taking pictures with the open ones, or getting around with their friends. With the open crowd trying to own up to their sexuality, the discreet cannot risk being tagged. They are always under the fear of being exposed, and hence wouldn’t want to date an openly gay guy.

Relationships of same sex is confined to bedrooms and secluded places. Any type of PDA would out them. They cannot post pictures on Social media or flaunt their relationship in anyway. Sometimes that kills them more than anything. To love someone and not be open about it. It’s not easy when you love someone a lot, but you have to pretend to be “just friends” in the open.

Closeted are in a “Cat on the wall” position. They either want to settle with a guy, or get married for the sake of the parents/society or one self. When they have such issues, its hard to get going with a guy, who might end up emotionally invested in him or vice versa. Its better to stay single than to get into such emotional turmoil. If you are Bi, and good looking, the girl attention from time to time would get you confused.

Gay men are emotional, pretty much with a tender heart. There are extreme emotional turmoils, from being too clingy to being extremely aloof. The normal level of intimacy is very hard to find in the circle. You get close to one, the drama ensues. Honestly, this is one of the main reasons that gay relationships don’t work out. I know a guy who would travel continents and kill the person with romance, only to get rejected. The same person wouldn’t text at all, to others. This type of emotional extremity spoils it for all.

With options of new men everyday, the discreet doesn’t have to settle down with one at all. I know a set of guys who would go to a gay pub every weekend and end up fucking a new guy. Bottoms who have boasted to have being fucked by several men in a night. Relationships and commitments might not workout after having such sexual freedom. With everything said and done, there is nothing special with someone you date. Just because you have done it all.

There are men in the circle, who lie and manipulate people just to get you committed to them. They know who to talk to, they know how to convince, if you are naive and easily convinced, you would probably fall into the trap. Once you get to know, you would have major trust issues with other men. I am sure many have come across such men, who make them weary for commitment.

Parents, for Indian men, are more important than we like to admit. Family is close to every Indian guy’s heart. I know the struggle that Open men have faced to come out to the family, and not all families are supportive. To go through all that shock and trauma, they might as well enjoy a few years of relationship with a guy, and then decide to get married for the sake of parents. I remember my ex telling me “Parents are my God”, he even came out for me to them, but finally had to accept marriage as his mother got too worried.

From society, family, relationship issues to personal issues, closeted men struggle with a lot to get committed. It takes a lot of courage and guts to stay in a relationship with a guy and make it work. Lot of sacrifice. More than anything, the trust factor is essential. But if one figures it all out, I am sure it is all worth it.