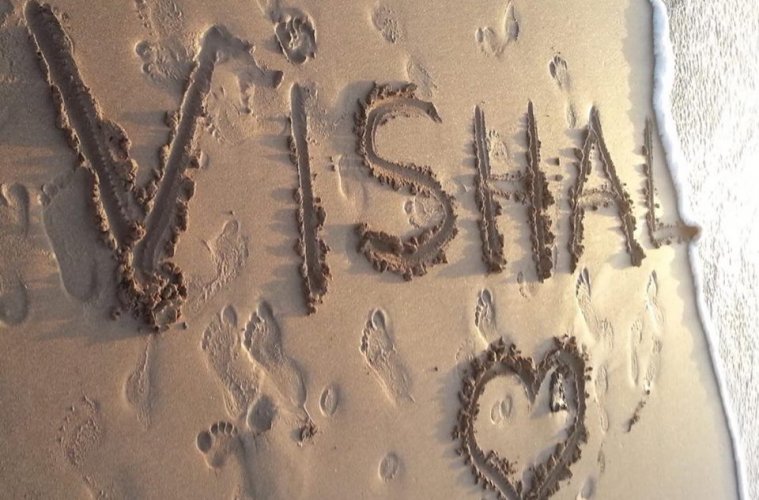 ….i didn’t know how to process it when i read; just like that, a news report on my facebook timeline by a friend, that Vishal Tondon committed suicide. there was this initial feeling of shock followed by denial. i checked the timelines of other friends but there wasn’t any such thing. and so i thought, like maybe, they got some other person with a wrong name, a typo, which would be rectified soon. but it didn’t.

he had it all planned right to the end. they say he sent an email to his sister that he was unable to achieve anything big in his life and couldn’t settle for small things. he told them he have had enough of his life and asked them to re-register his car in their names. then he locked the flat from outside, put the keys in a shoe on the shoe rack outside, avoided taking repeated calls from his already alarmed sister, came out on the balcony of this flat at 14th floor; and jumped. he first fell on a parked car on the ground floor and then to the ground. he died on the spot.

i have been repeating this over and over again, thinking it will be over and out somehow, but it didn’t. what the hell he was thinking in that moment, at that balcony, right before jumping. or was he even thinking at all because that’s what depression does to you. it’s the darkest of all the demons one has ever known and still we never understood its full potential to wreck bodies and souls. he didn’t reach that point in a single day; after some fight at home or a frustrated day at work, you know. he wasn’t a teenager, trying something out of impulse to see if anyone actually cared. he was a 43 years old, art historian, Ph.D scholar, academician, artist and activist, and at that point in time, at that balcony, all these labels and achievements meant and felt nothing. 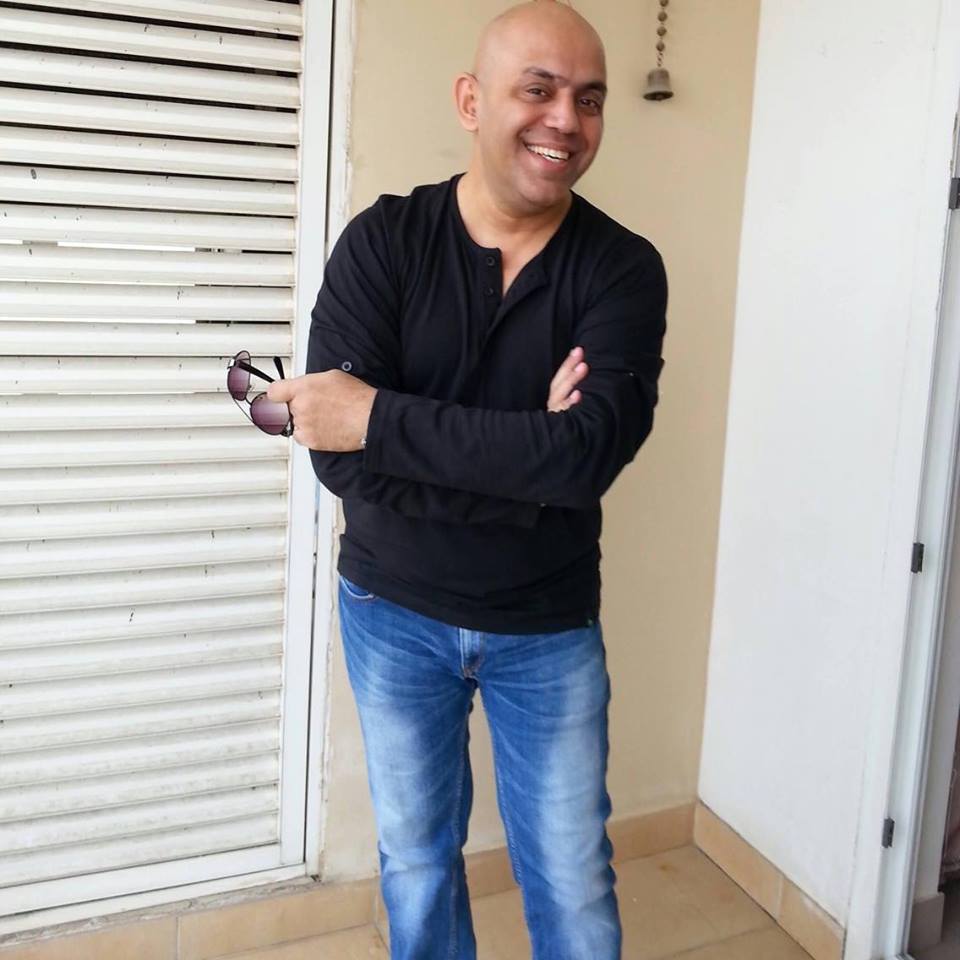 he must have been like this for a while, he might have been too afraid or ashamed or felt shy to talk about it, about his real feelings, those constant purging feelings of invalidation, of not doing enough, of not getting enough, of not dealing with the trauma for being who he was and how other people around him might have treated him. his suicide isn’t just a social failure but a communal queer failure too.

all those fancy speeches at marches, the queer art exhibitions, LGBT movie screenings, spoken words, sloganeering at the picket lines, parties, social evenings; just everything couldn’t rescue him. he must have felt invisible, hurt, unable to ask for help and been fighting like this in isolation for a while. and usually what else does one mostly get from their own people other than things like ‘Hey! that bitch is a drama queen’, or ‘Girl! You are so intense, get your shit together’, or maybe ‘Baby! Just shag and forget being sad’.

we queer folks, are like repositories of trauma;  the actively suppressed and mostly unaddressed trauma of abuse, neglect and violence. and most of us never speak of it, because that will open a pandora box of what we consider as the ‘very personal vices’ on which everyone will judge or ridicule or maybe violate us further. that’s what we have learned and further generalized from our own experiences, or from the experiences of many others like us. and if we still dare to talk about it, it felt like our tongues know some alien speech, which can’t articulate or communicate our feelings sensibly.

especially, the men; queer though, but still men, who were taught never to talk about their feelings. first we ‘manned up’ because we wanted to fit in the heteronormative society and then we ‘manned up’ to fulfill the demands of homonormative subculture(s) we belong to, and gave our best shot to fit in there, right? because that’s our last resort to get settled, or adjusted. What else is left there if you failed to do so? you literally don’t have any other place to go to. so you make a compromise, you try to re-adjust to mainstream and most visible homonormative dynamics in existence, where throwing shade and being mean to each other is considered a virtue, and sharing something with someone means becoming the talk of the town, so you stop sharing, keep your silence or start impersonating someone you aren’t and there comes a time when you actually forget who was the ‘real’ you.

we need to talk; about our feelings and the hurt we feel, the insecurities, the invalidity we experience, the constant pressures of an oppressive heteronormative as well as a homonormative society and sub-culture which like a ruthless predator gets over us and takes away our well being, peace and happiness. we need to develop our queer spaces more inclusive, more politically rigorous, more kind and more accessible to everyone. we need to address and allocate more of our efforts and resources towards the mental health issues of the fellow community members. it must take a center stage now. it has too. till the time we stop asking if it’s enough, because it’s never enough.

all the news reports about his death carry a picture of him, all different ones though but with a smile. you might have never come across any picture of Vishal without his signature monsoon smile. you never will, not now.