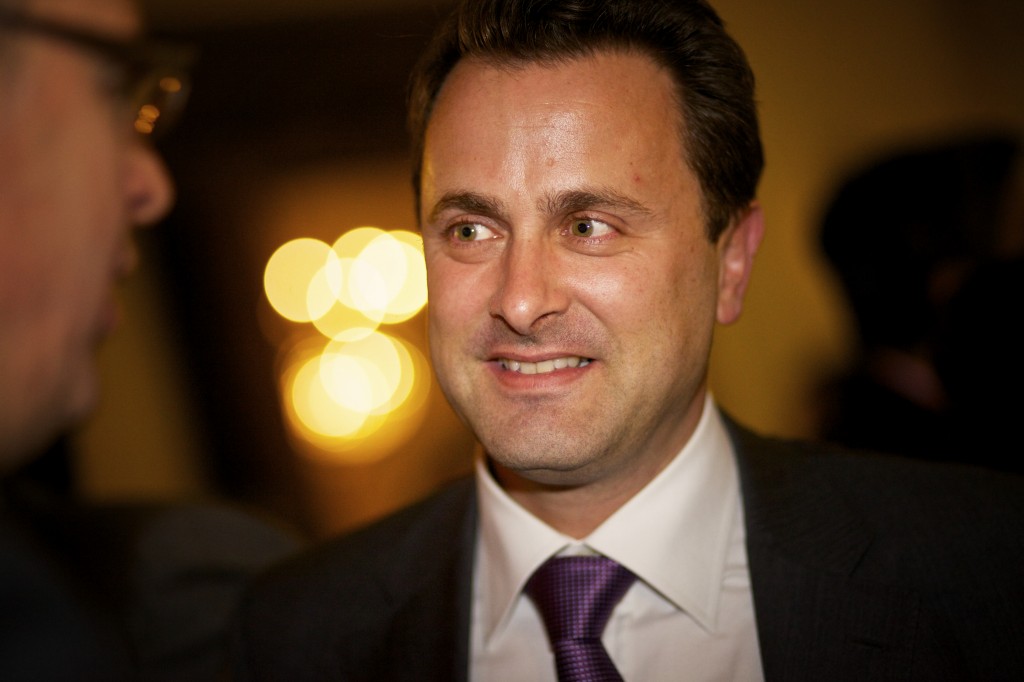 With two openly gay ministers heading the government, Luxembourg is all set to get its same-sex marriage status soon. The government led by Xavier also plans to make necessary reforms from same sex marriage to problems of “unemployment, housing and finance” in the country.

The forty year old Prime Minister is in relationship with Destenay Gauthier. Gauthier has moved in with Bettel at the Prime Minister’s residence recently. Talking about his sexuality and political career, Bettel told BuzzFeed, “My partner is a bit scared. I try to be at home most nights as we’re a team but the obligations [of being Prime Minister] mean I will have to go abroad a lot. I asked him the day after the election whether it was OK to form a government and he supported me. If he had said no I would have to think whether I could accept it or not – I didn’t want to break up a relationship!”