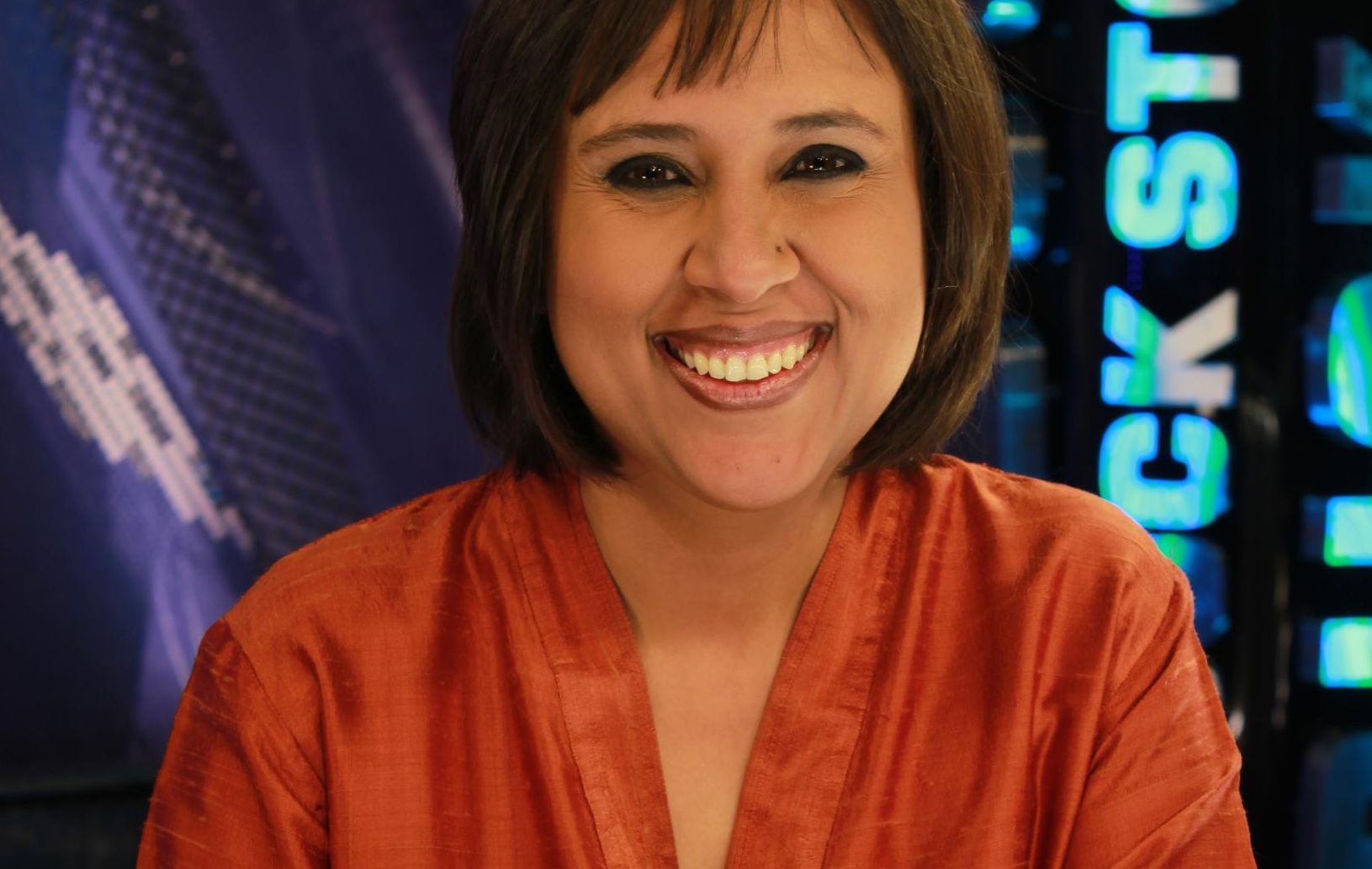 Noted journalist Barkha Dutt has received a legal notice for her “immoral” stand of criticising the Supreme Court judgement on Sec 377. In a major setback to LGBT rights in India, the Supreme Court of India, while hearing a bunch of petitions filed by a motley group comprising of religious organisations and leaders challenging the Delhi High court judgement that had decriminalised homosexuality, had reinstated Sec 377 in Dec 2013.

There were lots of protests against the verdict, including criticism in media. Barkha Dutt tweeted about having received the legal notice today.

In my mail today: a legal notice for being “immoral” in criticizing the Supreme Court judgment on 377 & treating gays a criminals. Wah 🙂

It remains unclear as to who served the notice to Ms. Dutt, or why only she was served this notice.