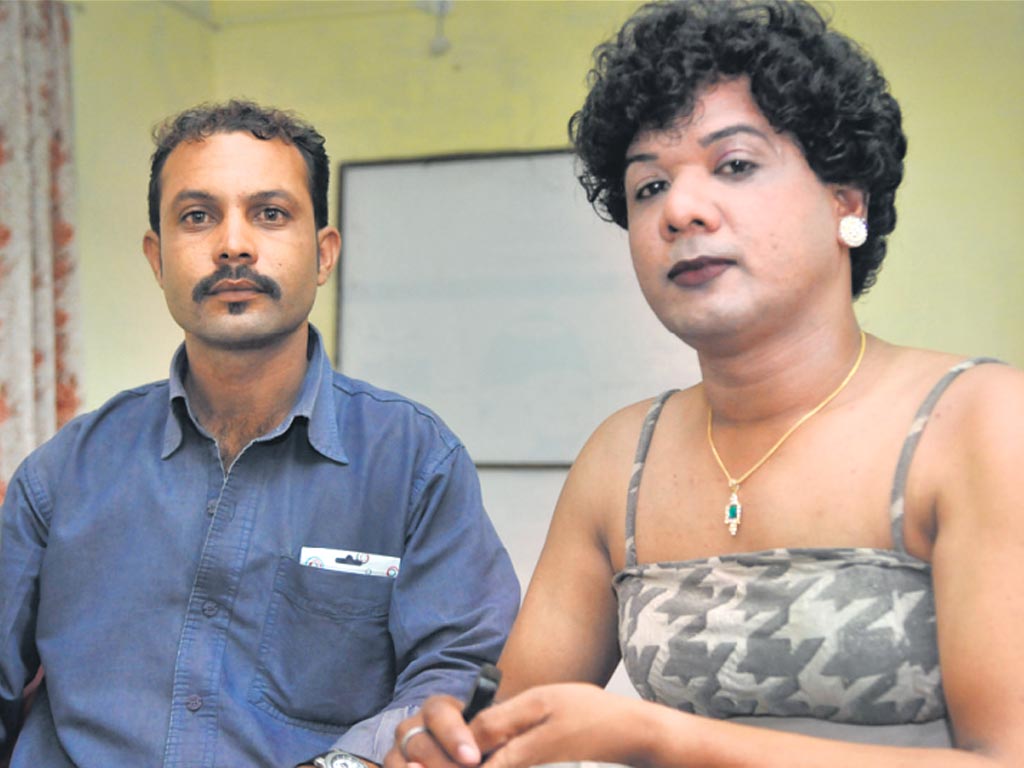 Shadab and Sanjana, who are getting married soon, in Bhopal. (Gagan Nayar/HT Photo)

Sanjana and Shadab are set to get married soon after Eid with the blessing of their families. What is different about this love story, however, is that Sanjana is a transgender and Shadab belongs to the MSM (men who have sex with men) community.

This is the first such marriage in Madhya Pradesh, reported Hindustan Times. Sanjana, 30, is a counselor with a community based organization, while Shadab runs a transport company.

Shadab had been engaged to a girl but the family realized that they would be ruining a lot of lives. Shadab’s parents called Sanjana home and accepted her as their daughter-in-law. Around two weeks later, Sanjana’s brother – who had earlier beaten her up for her sexual preferences – said the couple could live as they please.

Shadab’s sister also told the couple that they could raise Shadab’s niece as their own child.

The happy ending of this love story, however, hides a difficult journey. The nine-year courtship faced a lot of rebuke and abuse, from friends and family alike. Even now, neighbours scoff behind their back.

But the silver lining has been the role played by Shadab’s sister and brother-in-law, who have stood by the couple through thick and thin.